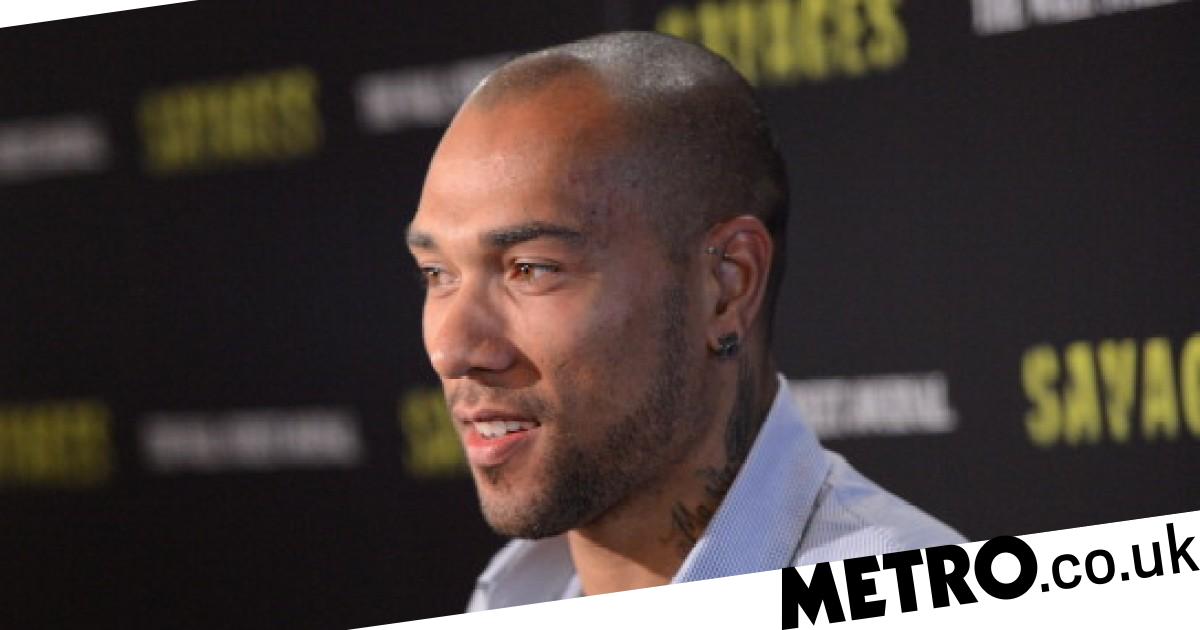 John Carew is facing the prospect of time in prison (Picture: Getty Images) John Carew has been give a jail sentence of 14 yeas and fined £46,000 in his home country of Norway for tax evasion. The former Aston Villa, West Ham and Stoke striker was handed the sentence after pleading guilty to the charges, but may still appeal the sentence. The 43-year-old claimed he had not been paying tax in Norway as he lived abroad, thinking he didn’t have to after advice from a former agent. While he admitted not paying the tax he was supposed to, he says he didn’t know he was breaking the law. His lawyer said that the court agreed it was not an intentional crime, but it was grossly negligent. ‘The court has concluded that he acted with gross negligence, but not with intent,’ said Berit Reiss-Andersen, his lawyer. ‘We have argued this all along, and Carew has made it clear that he wanted to set things straight.’ Speaking last month, the former Norway striker laid the blame with his former agent, lawyer and friend, Per A. Flod. ‘I trusted him blindly. I have been convinced that he was right. He controlled me almost like a puppet,’ Carew said. ‘I understand that it is grossly negligent of me to trust him so much, but that is why I have done it.’ Carew did not spend much of his career playing in Norway, starting his professional life with Valerenga before moving to Rosenborg, but then he left for Valencia to start his time travelling top leagues across Europe. He spent time at Roma, Besiktas and Lyon before moving to England where he impressed with Aston Villa, before short stints with Stoke and West Ham. The giant striker played 91 times for Norway, scoring 24 international goals. MORE : Neymar forgets about England as World Cup contenders and loves Jadon Sancho – who is not in the squad MORE : Northern Premier League side Ashton United make loan approach for Erling Haaland during World Cup For more stories like this, check our sport page. Follow Metro Sport for the latest news on Facebook, Twitter and Instagram.