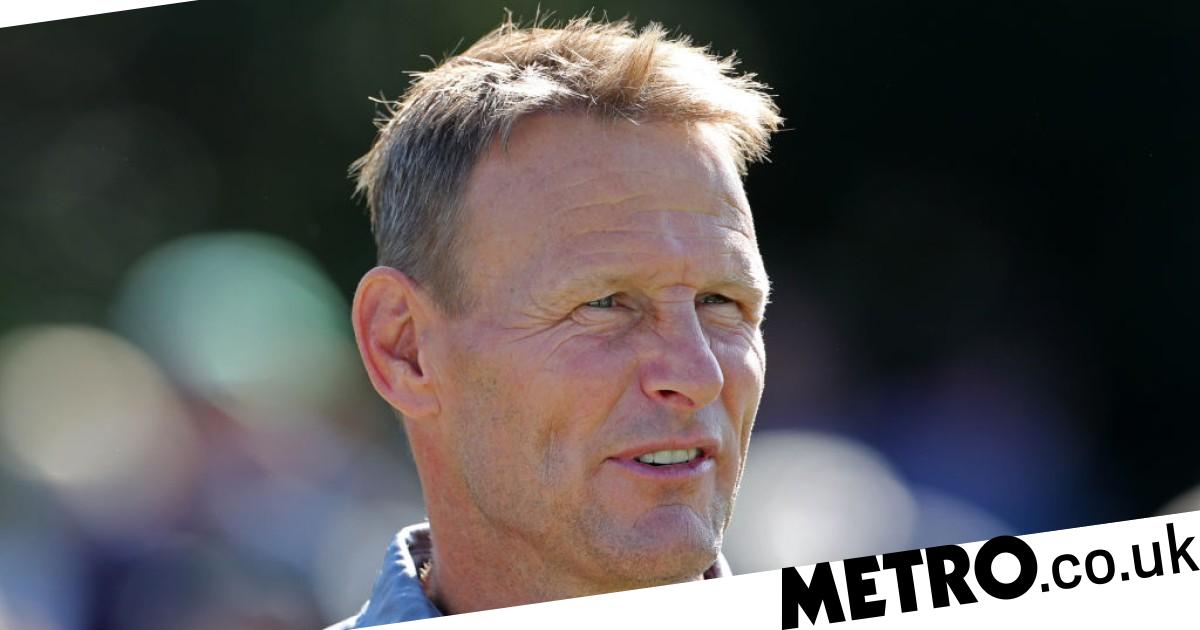 Harry Kane has scored 12 goals for Spurs so far this season (Photo: Getty) Manchester United icon Teddy Sheringham has urged Erik ten Hag to make two huge signings in the form of Harry Kane and Declan Rice. United have endured a solid start to life under Ten Hag, with the Red Devils fifth in the table having pulled off impressive wins against Liverpool and Arsenal. However they are far from the finished article, as last Sunday’s 3-1 loss at Aston Villa showed and the club is expected to make some significant signings over the next few seasons as Ten Hag builds the squad up to his liking. United enjoyed a decent summer, with signings like Lisandro Martinez, Tyrell Malacia and Antony making a good impact at Old Trafford, but several key areas remain unaddressed. With Cristiano Ronaldo’s future uncertain and Antony Martial constantly injured, buying a new striker is paramount and while Christian Eriksen and Casemiro have formed a good midfield partnership, both players turn 31 later this season so a long-term replacement is required. Naturally, many players have been linked with a move to Manchester, but if Sheringham was in charge there would be two names at the top of the shortlist. ‘Man United must pay over the odds to sign Harry Kane and Declan Rice just as they have done with the best players in the past,’ the former striker told Genting Casino. Declan Rice was made West Ham captain at the start of the season (Photo: Getty) ‘Man United have always bought the best. They have signed Roy Keane, Rio Ferdiannd, Wayne Rooney – all were the best available. ‘You need players with professionalism, desire and focus and they should look no further than Harry Kane. ‘They’re desperate for a focal point up front and they should also get Declan Rice, who knows when to calm it down and speed it up. Teddy Sheringham played for Man Utd, Spurs and West Ham during his long career (Photo: Getty) ‘United used to pay over the odds to get these players and they must do it again.’ That maybe easier said then done though, given how United spent over £209million over the summer alone, while Kane and Rice are valued at over £100m a piece. Arsene Wenger snubs Brazil and Argentina and names his World Cup favouriteChelsea's stance on signing free agent Cristiano Ronaldo after Man Utd exitCristiano Ronaldo torn between two clubs following Manchester United exit Tottenham striker Kane came close to a move to United’s local rivals Manchester City in 2021 and has been tipped to leave his boyhood club for some time but it is imagined that the England skipper will only move if he feels it will increase his chances of winning silverware. West Ham captain Rice has also long been rumoured to move to a bigger club with boyhood team Chelsea and United the favourites to sign him, but the Irons have no intentions to sell the 23-year-old who contract is up in 2024. MORE : Brazil issue injury update on Manchester United winger Antony MORE : David de Gea admits Manchester United wanted to avoid Barcelona in Europa League play-off draw For more stories like this, check our sport page. Follow Metro Sport for the latest news on Facebook, Twitter and Instagram.