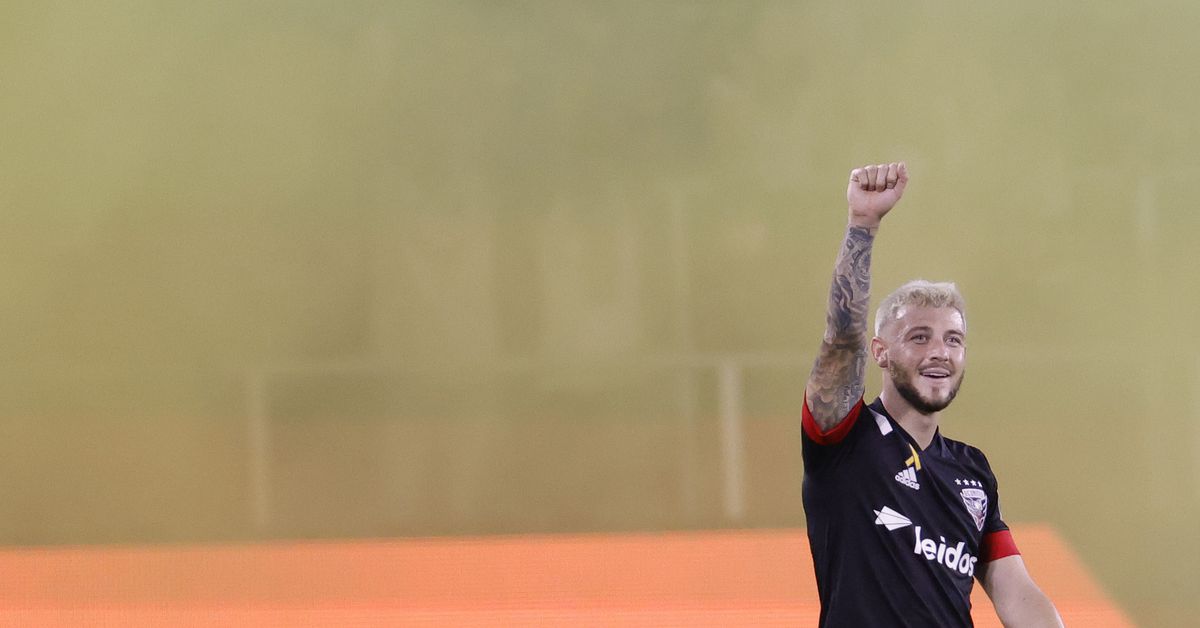 Geoff Burke-USA TODAY Sports The record trade is now complete as Arriola has been added to the roster. One big move is in the books here. FC Dallas has acquired U.S. Men’s National Team winger Paul Arriola from D.C. United in exchange for $1.5 million in General Allocation Money (GAM) in 2022 and $500,000 in GAM in 2023, the club announced today. D.C. United will also retain 30 percent of any transfer value if FC Dallas transfers Arriola to a team outside of MLS and could receive up to an additional $300,000 in GAM if Arriola reaches certain performance-based metrics while with FC Dallas. Per team policy, additional terms will not be disclosed. There was no mention of whether or not Arriola would occupy a Designated Player slot with FC Dallas, it appears based on previous reports that he will likely be bought down with allocation money to not be a DP. Arriola will join the club at the conclusion of the USMNT World Cup Qualifiers in early February. “I’m super excited to be joining FC Dallas and starting a new journey with this club,” said Arriola in a press release issued by FCD. “Coming to Dallas will be a great step in my career as it will continue to help me build towards my professional goals. I’m looking forward to seeing some familiar faces and I can’t wait to get to work with my new teammates and staff.” The 26-year old joins FC Dallas after starting his MLS career with D.C. United as a Young Designated Player in August 2017. He played 92 matches overall, including 89 MLS regular season matches, and scored 20 goals and recorded 16 assists throughout five seasons with the club. In February 2021, Arriola was loaned to EFL Championship side Swansea City and made his debut in the 2020-21 FA Cup match against Manchester City before returning to D.C. United due to injury. Prior to joining D.C. United, Arriola spent four years at Club Tijuana in Liga MX, where he scored 11 goals and added three assists in 116 overall appearances. Arriola made his professional debut on July 19, 2013, in a 3-3 draw with Club Atlas at the start of the 2013-14 season.