FC Dallas vs Portland Timbers: How to watch locally and online 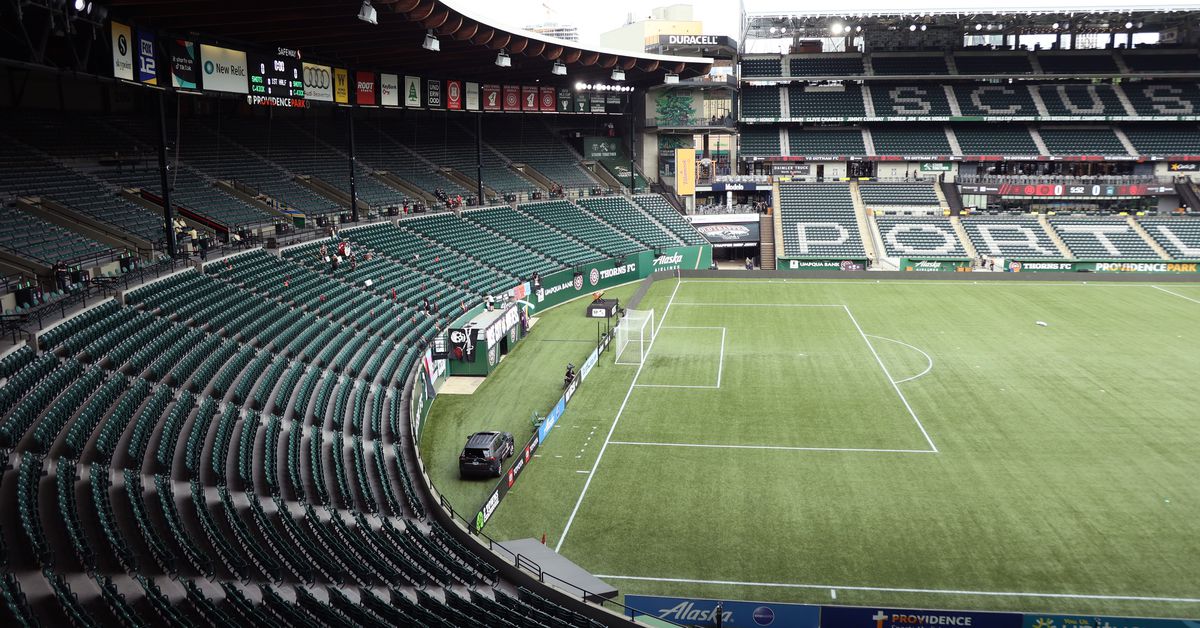 Here is your thread for today’s match.

FC Dallas looks to regain some positive momentum on Saturday night as they visit the Portland Timbers at Providence Park.

Both teams had midweek games with Dallas losing 1-0 in Seattle and the Timbers picking up a 1-1 draw at home with Nashville. Right now, the two sides are separated by three points in the playoff race.

Key player for FC Dallas - Sebastian Lletget - He may have only got with his new teammates yesterday but if he can come off the bench in this one for 20-30 minutes and make an impact, that would go a long way to getting points in this vital road game.

Solid at home this season - The Timbers extended their unbeaten run to nine games (W4 D5) with a 1-1 draw against Nashville on Wednesday, the longest active streak in MLS. Portland has had three double-digit unbeaten runs in regular season play in club history, most recently a 15-match run in April-August 2018.

Down but not out - The Timbers have trailed at some point in five of the nine matches in their current unbeaten run, coming back to collect at least a point in each game. This is the first time in Portland’s MLS history that its avoided defeat in five straight games in which it trailed as well as the first team to do so this season.

Get your FCD gear!

Highlights will be posted as they happen.