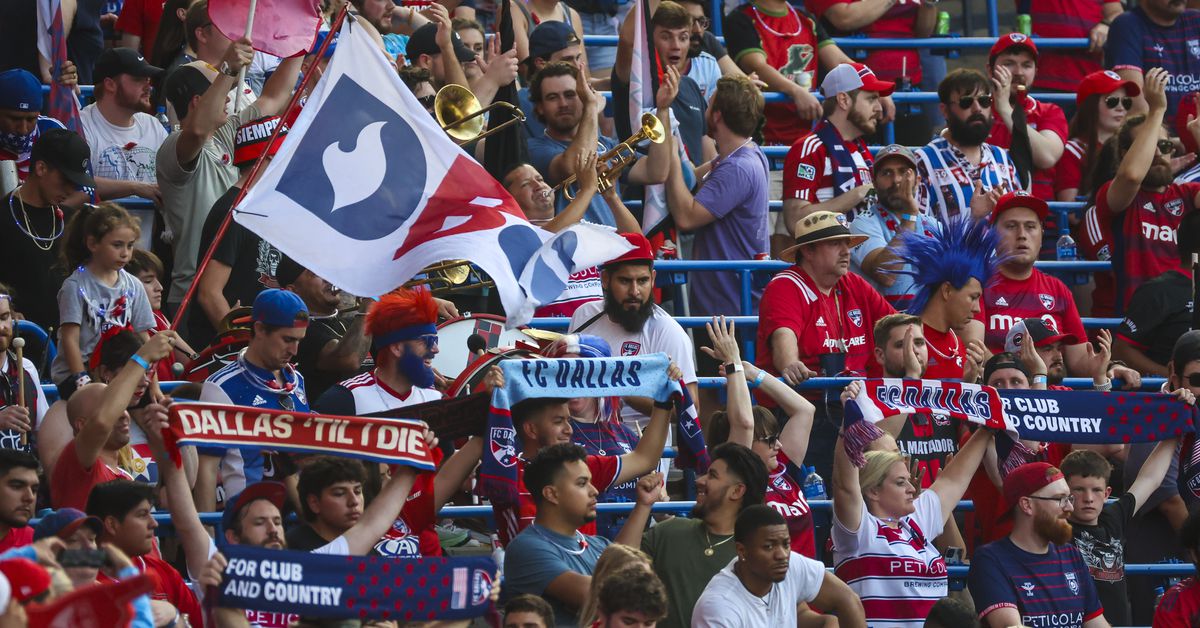 Friday Links: FC Dallas notes and news from around MLS

Kevin Jairaj-USA TODAY Sports FC Dallas looks to rebound against Minnesota this weekend. The week is finally at the end here as FC Dallas is back home for the first time in what feels like a month thanks to road games in both league play and in the Open Cup. There are plenty of things to discuss as we head into the weekend, so let’s get down to it. // FC Dallas // Arriola in form and the worst turf: Three thoughts from FC Dallas' streak-breaking loss in Vancouver | The Striker TexasSeeing that FC Dallas was so close to getting six points from a two-game road trip certainly makes you feel like something is missing. SET THE STAGE: FC Dallas vs. Minnesota United FC | 5.22.22 | FC DallasAfter a road trip in both league play and the USOC, FCD is back home this weekend for a Sunday night match. // MLS // Talks ongoing for Adam Buksa as New England Revolution expect transfer offers soon | MLSSoccer.comI still think New England will lose Buksa before the season is out to a transfer back to Europe. Charlotte FC seek playmaking Designated Player in summer transfer window | MLSSoccer.comCharlotte's slow build in their attack has been rough to watch but if they can find a dynamic playmaker this summer, they could be more interesting to watch. Austin FC modifies the MLS blueprint | US Soccer PlayersAustin FC finds itself at the top of the Western Conference and the Supporters' Shield table in a much improved season two in MLS. Why it’s time for MLS to get rid of the Designated Player rule - BackheeledAt this stage of MLS's evolution, it might be time for the league to get rid of its Designated Player rule. Here's a good look at the reasons why. New York Red Bulls announce July friendly against FC Barcelona - Once A MetroAnd in doing so, they moved a league game to a Tuesday to allow a friendly on a Saturday. I don't really care for that kind of money grab but whatever.

FC Dallas vs Inter Miami: How to watch locally and online

FC Dallas vs Inter Miami: How to watch locally and online

Thursday Links: FC Dallas stumble against the stars in LA