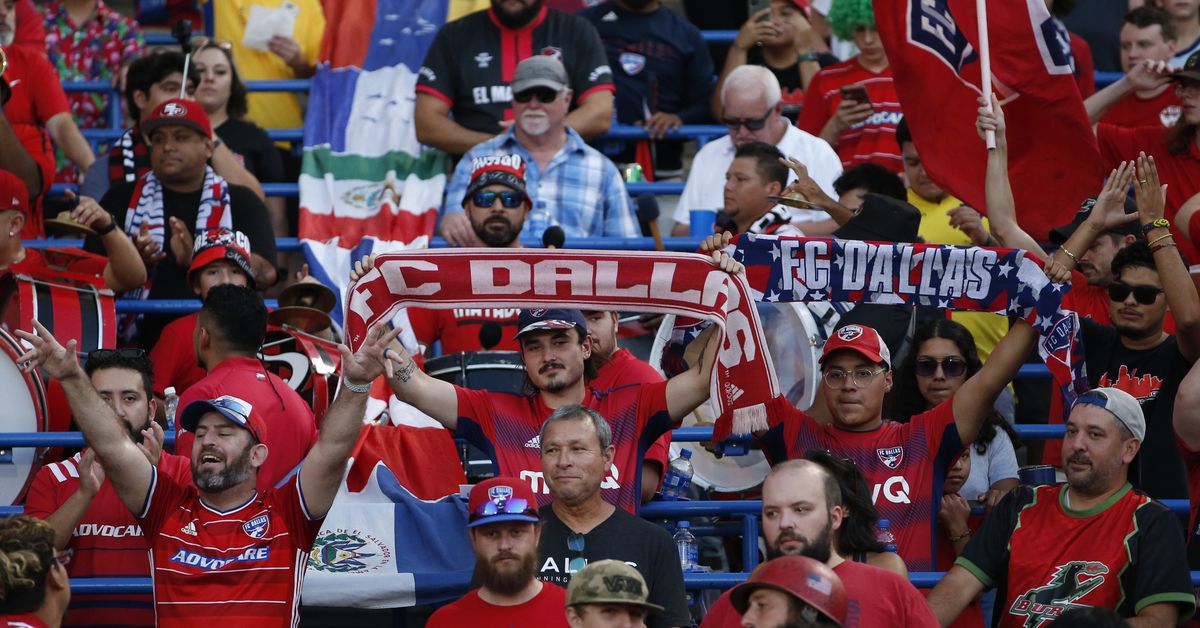 It was another wild and busy weekend in MLS.

The weekend has come and gone and thankfully this time we can enjoy the fact that FC Dallas gave us a win to enjoy. Now we head into another busy week where we see FCD play another two games.

FC Dallas downs the San Jose Earthquakes 4-1 - Big D SoccerIt was an impressive night from the FC Dallas attack as Jesus, Paul, Alan, and Sebastian all shined in a much-needed win.

FC Dallas rolls past San Jose Earthquakes in blowout victory | The StrikerFC Dallas' attack linked well as the home side smashed the Quakes 4-1 on Saturday in Frisco.

FC Dallas find blueprint for success, Red Bulls need a scorer to step up & more from Week 25 | MLSSoccer.comThere is a good bit of FC Dallas discussion in this weekend recap from Matt Doyle. I do think it was the right time for FCD to get a team like San Jose at home though. Finding a way to avoid another 1-0 battle was key for this group.

Riqui Puig watches on as LA Galaxy “put it together” vs. Vancouver Whitecaps FC | MLSSoccer.comLA hasn’t really looked like a team that had stars doing the work until this past weekend. On Saturday, they looked rather dangerous.

"It's pretty euphoric": Austin FC rescued by MVP frontrunner Sebastian Driussi | MLSSoccer.comWe kind of knew at halftime that Austin was going to find some way back into this one with Driussi.

Sounders vs. RSL, recap: Real salty - Sounder At HeartWe could have used a draw from this game (and the other Sunday night one) but RSL is keeping things interesting.

Recap: Toronto FC continues unbeaten run with win against Portland - Waking The RedThis was one of those results that FC Dallas was looking for this weekend, a little more separation in the standings with Portland.

Union extinguish Chicago’s burning flame in Chester - Brotherly GameThe Union are red-hot as of late in terms of goal scoring, but their defense is still stout as well as they come to Frisco on Wednesday.

D.C. United fall to New England 0-1, but Rooney’s rebuild shows promise - Black And Red UnitedThe rebuild under Wayne Rooney is going to take some time to get going here, probably not until 2023 for that matter.