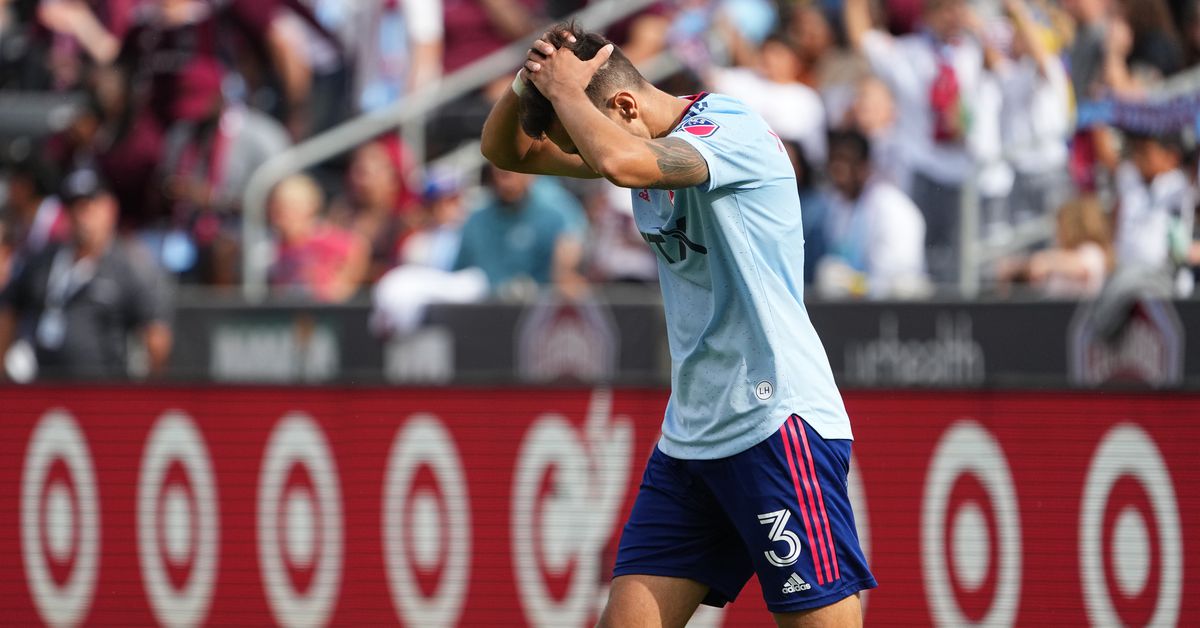 FC Dallas now has some work to do on Decision Sunday to secure a home playoff game.

It was starting to look like Decision Sunday would be a bit of an afterthought for FC Dallas after they secured a playoff spot a week ago in San Jose. But following Saturday’s loss in Colorado, things got a little bit dicey.

FC Dallas struggles in a 1-0 loss to the Colorado Rapids - Big D SoccerDallas picks up another loss on the road here as they wait to lock up a home playoff game.

Weird game in Colorado could help FC Dallas prepare for always-weird MLS playoffs | The StrikerA strange afternoon at DSGP could better prepare FCD for the challenges it will face in its return to the postseason.

North Texas SC and Head Coach Pa-Modou Kah Mutually Agree to Part Ways | North Texas SCTo me, this sounds like Kah has some other gig lined up in USL-C or maybe even as an assistant in MLS.

LAFC cement MLS-best status, Philadelphia produce a rare dud & more from Week 33 | MLSSoccer.comI have to say, this past weekend was full of truly bizarre results across the league. Philly got hammered by Charlotte, which opened the door for LAFC to claim the Supporters’ Shield.

For Sounders, playoff failure "taints" an otherwise historic season | MLSSoccer.comSeattle’s streak of making the postseason every year has come to an end, which feels great to see honestly.

LAFC savor Supporters' Shield, but MLS Cup is "the trophy we really want" | MLSSoccer.comLAFC is finally beginning to look like the team that was reeling off wins left and right earlier this year again. Which is super dangerous heading into the playoffs.

Talles Magno feels "vibes of last season" after fueling latest NYCFC win | MLSSoccer.comNYCFC has put that rough August and September run behind them and are now looking like a team that is ready to defend their title.

Sounders at Sporting KC, recap: Kansas City sorrow - Sounder At HeartThe dangerous thing about Seattle missing the playoffs for the first time in their history is that they get a little extra time to retool their roster this offseason.

LA Galaxy officially reach MLS Playoffs after 2-year drought - LAG ConfidentialAre the Galaxy for real here? Maybe but their soft schedule late in the season certainly helped along the way for them to get back into the playoffs.

Let this Josef Martinez worldie help you forget about Atlanta United missing the playoffs - Dirty South SoccerYeah, this could very well end up as the Goal of the Year in MLS.

Verde Notebook: Why have the goals dried up for Austin FC’s stars? | The StrikerMy gut tells me that Austin is in for a rough playoff if they don’t get their offense going because their defense is still a weak point that teams can exploit.

Wednesday Links: USMNT advance into the knockout round in Qatar