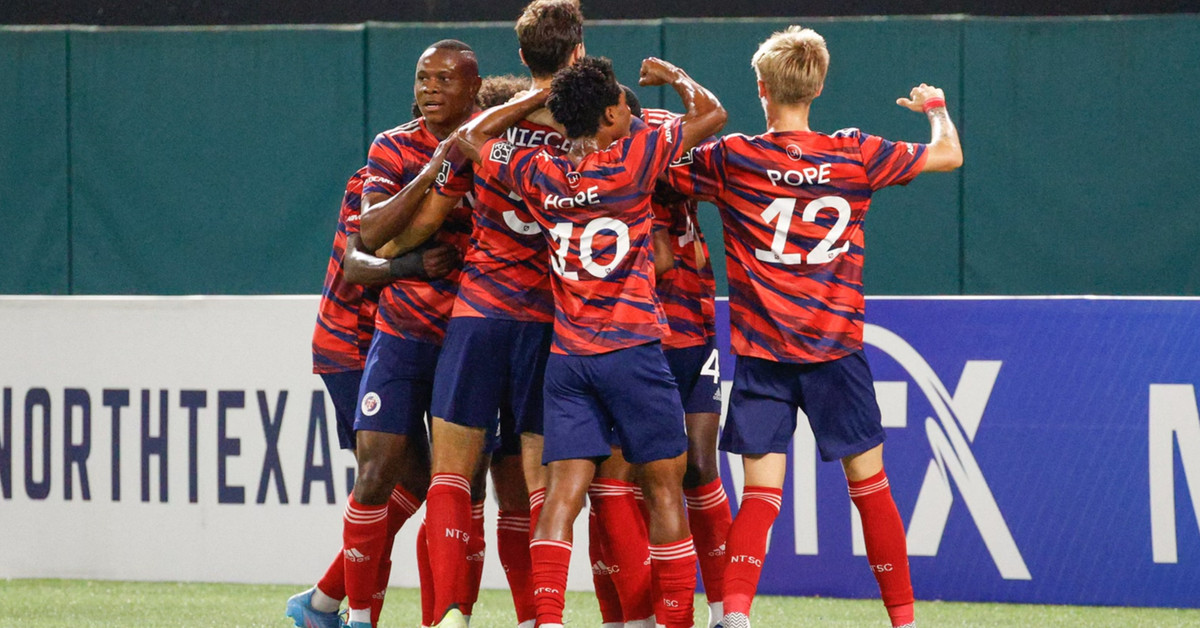 After an optimistic win last week North Texas will look to regain momentum against a struggling opponent.

Coach Pa-Modou Kah has turned his team around just in time to make a late season push to become Western Conference Champions.

Sitting just within playoff contention, the San Jose Earthquakes II and Whitecaps FC 2 have caught up with North Texas in the past few weeks.

This week however the Earthquakes got shut out 2-0 by the Tacoma Defiance and the Whitecaps fell 3-1 to Real Monarchs.

These results leave North Texas three points ahead in the Western Conference with a game in hand. A win tonight would give them a six point cushion above fifth and sixth place.

With Timbers 2 allowing an average of 2.8 goals a game, now is North Texas’s best chance for a blowout win this season. Only eight points separate second and seventh place in the west and goal differential will play a significant role in playoff seeding.

Timbers goalkeeper Hunter Sulte stands at an intimidating 6’7” and will likely break up José Mulato’s ability to score in the air. That said, across 14 matches Sulte has accumulated a save rate of just 51.8% compared to 72.3% from Antonio Carrera.

Tonight will largely depend on the play of Bernard Kamungo and Hope Avayevu. Kamungo sits third in the Golden Boot race and just five goals behind North Texas record holder Ronaldo Damus. Avayevu is also approaching the North Texas record book as his seven assists nears Arturo Rodriguez’s 10 from 2019.

These two recaptured their early season form against SKCII. If they can continue to do so to close out the season then a deep playoff run is on the table for North Texas.

Tonight however they’ll need to be class against MLS tested talents like Blake Bodily and Pablo Bonilla. Selmir Miscic has also been one of the few bright spots on this Timbers 2 roster as the 19-year-old has been consistently great all season.

For North Texas, the recently promoted Jared Aguilar impressed in his debut last week and usual features André Costa and Collin Smith have seen a steep improvement in ability in recent weeks.

The outlook for tonight’s match is extremely positive so long as the players can remain focused out on the field.

Once again, tonight’s match kicks off at 9 p.m. local time. The full match stream can be watched for free at https://www.mlsnextpro.com/.