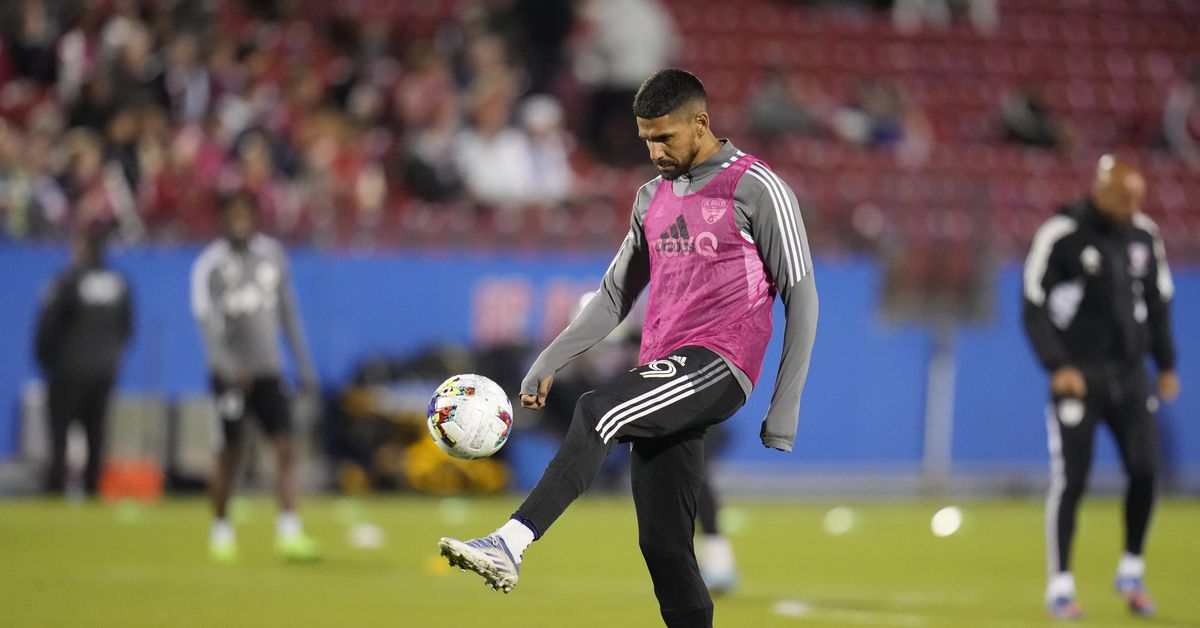 A pair of rumors could help reshape the roster a good bit this offseason.

While the World Cup has put some FC Dallas news on pause, that appears to be coming to an end as there are a pair of rumors to discuss that could help reshape the roster this winter.

Both come via MLS Network on Twitter, though one does come first from impactodeport.

The first deals with Designated Player Franco Jara, who is still under contract with FC Dallas through June 2023.

Talleres of Argentina approached FC Dallas about Franco Jara. Talks have advanced for the 34-year-old Argentine forward, who has spent the past three years in Dallas. Talleres hopes they can get a deal done for Pachuca’s all-time leading goal scorer (@impactodeport). #DTID#MLSpic.twitter.com/IFnChXzm2f

If FC Dallas could make this deal happen, it would open up both an international roster slot and a Designated Player slot for the club to utilize. More importantly, it would also keep FC Dallas from having to use their one-time offseason contract buyout. There had been discussions of that being a possibility, but a move for Jara back to Argentina would negate the need for that to happen.

If you do a bit of Googleing, Talleres appears to be a club that has been on Jara’s radar for a while now so this move tracks. I would imagine FC Dallas will find a way to work out some sort of deal with the Argentine side that benefits both sides too. At 34, it isn’t like Jara is a young player that FCD will want a sell-on clause for either. It's more of another example of the club doing right by its players.

The next one is a wild one in my mind, but certainly, one that could solve some things at right back.

Bryan Reynolds is considering a return back home to MLS, from which he left for AS Roma in 2021. The 21-year-old right back has interest from Real Salt Lake, and his former team, FC Dallas. He is currently on loan at Belgium’s KVC Westerlo. #RSL#DTID#MLSpic.twitter.com/S0Elt28nmq

(Note: keep in mind this hasn’t been updated, FC Dallas might actually be in the first position since FC Cinncinati used their spot to sign Matt Miazga. There is also a possibility that MLS has already reset this order, which would put FC Dallas further down around the 22nd spot.)

So does Reynolds still fit in this team? Absolutely. Right back was a bit of a dicey spot for the team in 2022 as Ema Twumasi and the recently released Nanu split time in that spot. Reynolds would be an instant upgrade over both.

What do you make of these two potential deals for FC Dallas? Would you want Reynolds back in a Dallas uniform? Are you excited to see that Jara may go before January? Let’s discuss it below.