Thursday Links: How 2022 didn’t turn out to be the FC Dallas World Cup 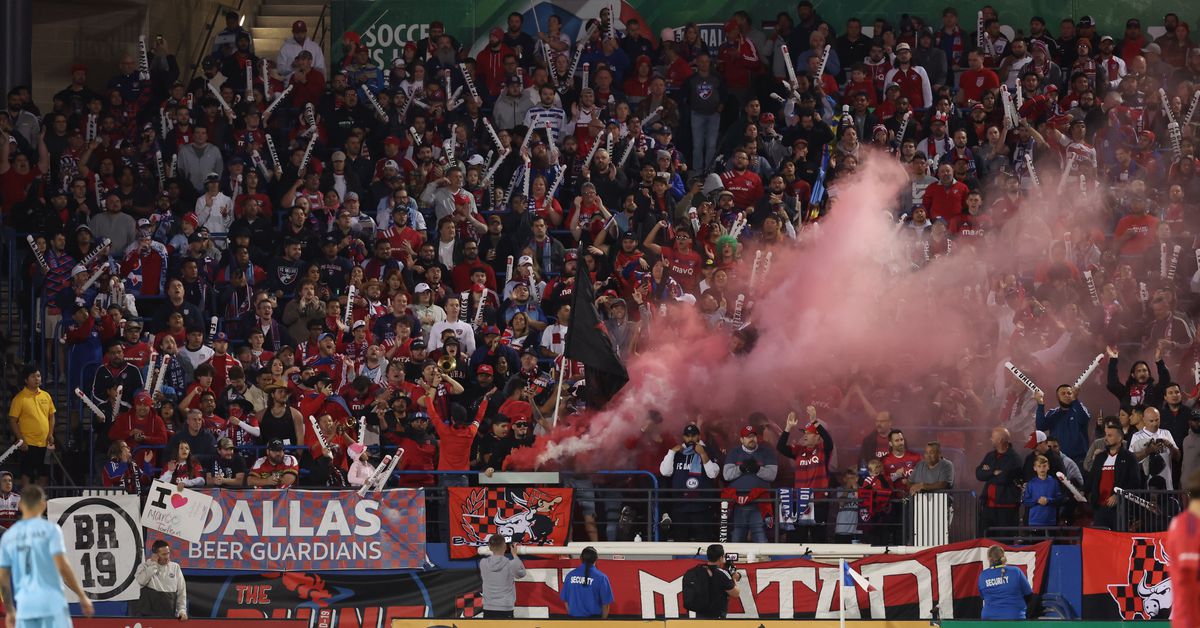 The offseason continues to roll on for clubs in MLS.

We’re nearing the quarterfinal round of the World Cup out in Qatar. The eight teams remaining are mostly who we expected to be there with one exception (Morocco). It should be a fun set of games this weekend to set up some even more amazing semifinal matches. But until then, let’s dive into some links.

2022 didn't turn out to be 'The FC Dallas World Cup'; Will 2026 be different? | The StrikerWhile remarkable so many players with FC Dallas ties made it to Qatar, 2026 could bring much more international renown to the North Texas club,

MLS Free Agency: Top 10 remaining players for 2023 | MLSSoccer.comThere are still several players available in MLS that are worth a look, including Matt Hedges. But as we all know, Aaron Long will probably dictate the CB market in MLS in terms of price this winter.

Houston Dynamo offseason: What’s next? - Dynamo TheoryThe Dynamo are going through another offseason of change with a new manager. How they fill out their roster with the available slots that they have will be intriguing.

Lagerwey in Atlanta, Wood to New England, and Nancy with Columbus | US Soccer PlayersHere is a nice roundup of MLS news from the past week for those who want a quick catchup.

Report: Toronto FC one of several MLS clubs interested in Bryan Reynolds - Waking The RedIt sounds like more clubs (not surprisingly) are jumping on the bandwagon to get Reynolds back in MLS.

The LA Galaxy are silent, but must do something about Chris Klein | The StrikerAfter sanctions announced stemming from the signing of Cristian Pavon in 2019, the LA Galaxy has three options regarding its suspended sporting director.

"During the World Cup, every morning is like Christmas": Inside Will Arnett's soccer obsession | MLSSoccer.comNow if we can only turn Arnett on to MLS and have him become a fan every week.

The World Cup of tiredness: Who is running fast or slow, playing most and resting least? - The AthleticTeams that were able to get a little bit of rest in their third group stage game are going to be the ones that last the longest in this tournament.

Report: U.S. Soccer to open preliminary contract extension talks with Gregg Berhalter - Stars and Stripes FCWe shouldn’t be too surprised to hear that Berhalter is in talks to return to the USMNT. But I would love to see someone take this group to the next level, I just don’t know who that is right now.