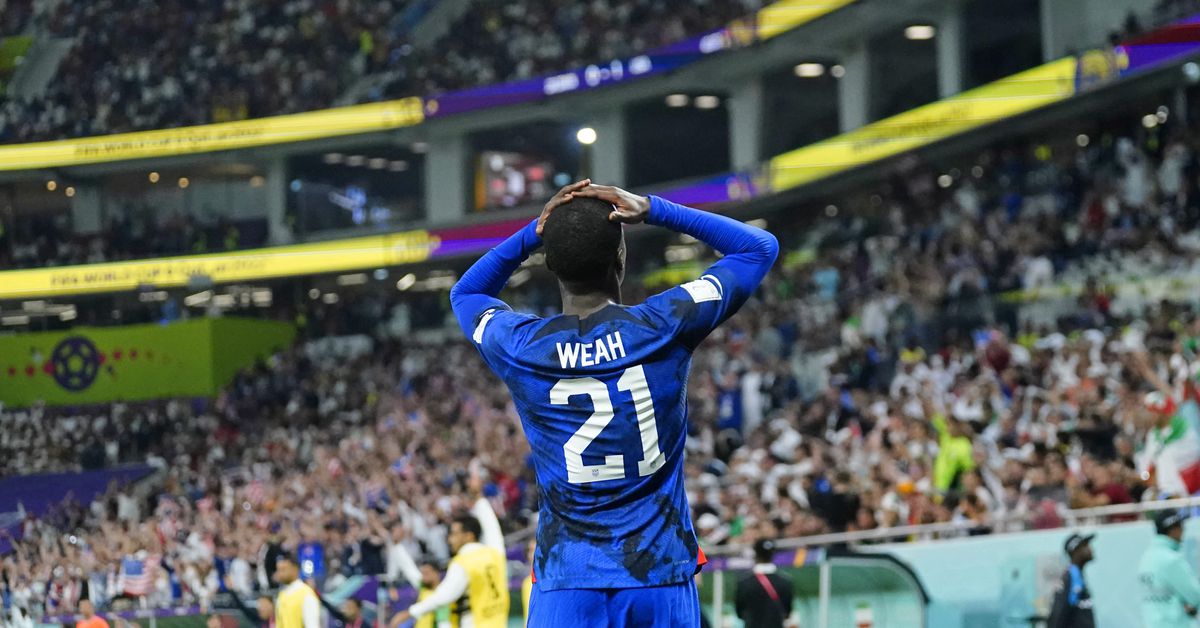 The final month of the calendar year is here.

Only a couple more sleeps until Saturday’s knockout round match for the USMNT. This tournament is going by quickly here as we begin the month of December. On the FC Dallas front, things remain quiet from the club but that will likely change in the coming weeks once the World Cup wraps up.

Garth Lagerwey: Atlanta United have "limitless potential" | MLSSoccer.comA lot of teams in MLS would love to have a guy like Lagerwey leading them. Atlanta has a shot to return to their early glory in a hurry if they allow him to do what he does best.

New training facility clears final hurdle with Red Bulls expecting to move in by 2025 - Once A MetroThe Red Bulls appear to be getting a new training tactility that they’ve had in the works for a couple of years now.

Defender Joao Moutinho Bids Orlando City Farewell in Social Media Post - The Mane LandThis is one free agent I’ve had my eye on for FC Dallas but he’d be in direct competition with Marco Farfan, so I doubt he’d take a backup role here.

Berhalter: USA "not done" at World Cup, can take down Netherlands | MLSSoccer.comThe road to a World Cup final is going to be a tough one with Holland and then likely Argentina. But this US group appears to not be fazed by who they are going up against.

The 20-year plateau of the FIFA World Cup™ aesthetic (or why World Cups all now look the same) - The AthleticThe best way to describe this is that the more things change, the more they stay the same.

Attention, USMNT – this is how you beat the Netherlands - The AthleticLimiting Gakpo's space, restraining Dest's ambition and playing on Dutch nerves will be key to American chances on Saturday.

Why Brazil, Argentina, and more will or won't win World Cup | ESPNFCAs teams secure their spots in the knockout stage, some have looked like the real deal in this tournament and others are lucky to be advancing.