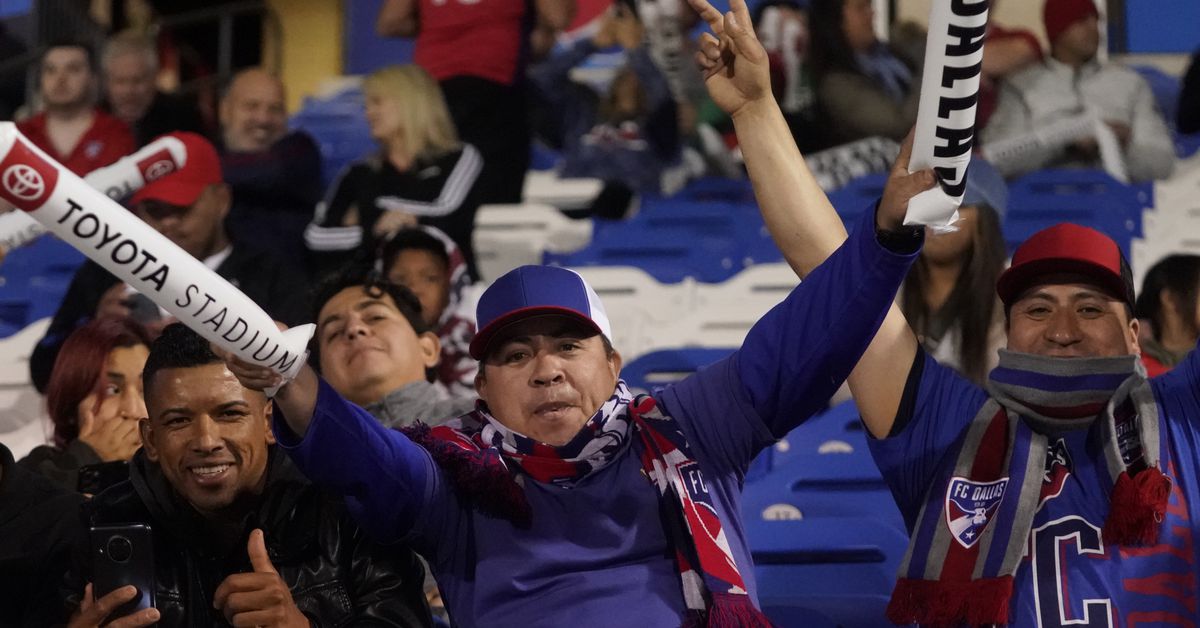 Now that the US is out of the World Cup, the news across MLS has picked up again.

The offseason appears to be back in motion here as FC Dallas and several other teams made some moves on Monday after being quiet for the last couple of weeks. Things will only continue to pick up steam as we head toward the SuperDraft later this month.

Building for 2023: Looking at the FC Dallas defense - Big D SoccerWill Matt Hedges return? Will the group improve even more in 2023? Let’s dive in.

MLS transfer season: 5 most compelling teams to watch this winter | MLSSoccer.comI’m not shocked to see FC Dallas missing from this list as there are more teams in MLS that need big moves to happen this winter.

Ismaël Koné: Montréal "gave me the platform" for Watford move | MLSSoccer.comMontreal is going to look drastically different in 2023 as they lose another player to a European side this offseason.

Portland Timbers sign Brazilian attacker Evander in record transfer - Stumptown FootyAfter missing the playoffs for the first time in six years, Portland has gone out and splashed some cash on a big DP signing.

New England Revolution sign Bobby Wood - The Bent MusketWood was selected in the Re-Entry Draft a couple of weeks ago after New England traded up in that draft to snag him.

Orlando City Aims for More Success from Homegrown Signings - The Mane LandWe’ve all wondered if Oscar Pareja could use his magic with the HGPs in Orlando, similar to what he did here in Dallas.

USMNT roster prediction for the 2026 World Cup: Who makes it? | MLSSoccer.comI do like seeing the FCD influence still on this potential roster in three and a half years' time. That part is pretty cool, let’s just hope some other FCD players find a way to sneak into this roster come 2026.

Scouting at the World Cup: Eyes vs data and the importance of gossip - The AthleticDespite technology, there is a premium on information picked up by scouts at matches, but the World Cup is a tricky place to gain an edge.

Lack of goals doomed USA to World Cup exit to Netherlands | ESPNFCThe US always boast about hanging with big teams at the World Cup instead of beating them. For that to change, the USA must score goals.

US achieved a lot in Qatar, but left everyone wanting more | ESPNFCDid the US deserve to make the quarterfinals? No, but they showed that they could and that potential captivated a wide audience watching back home.

Report: FIFA to abandon 2026 World Cup “Group of 3” format - Stars and Stripes FCThere still will be 48 teams, but the original format appears to be abandoned which would be a massive win for everyone involved. Groups of three looked to take all the drama out of that stage of the tournament.