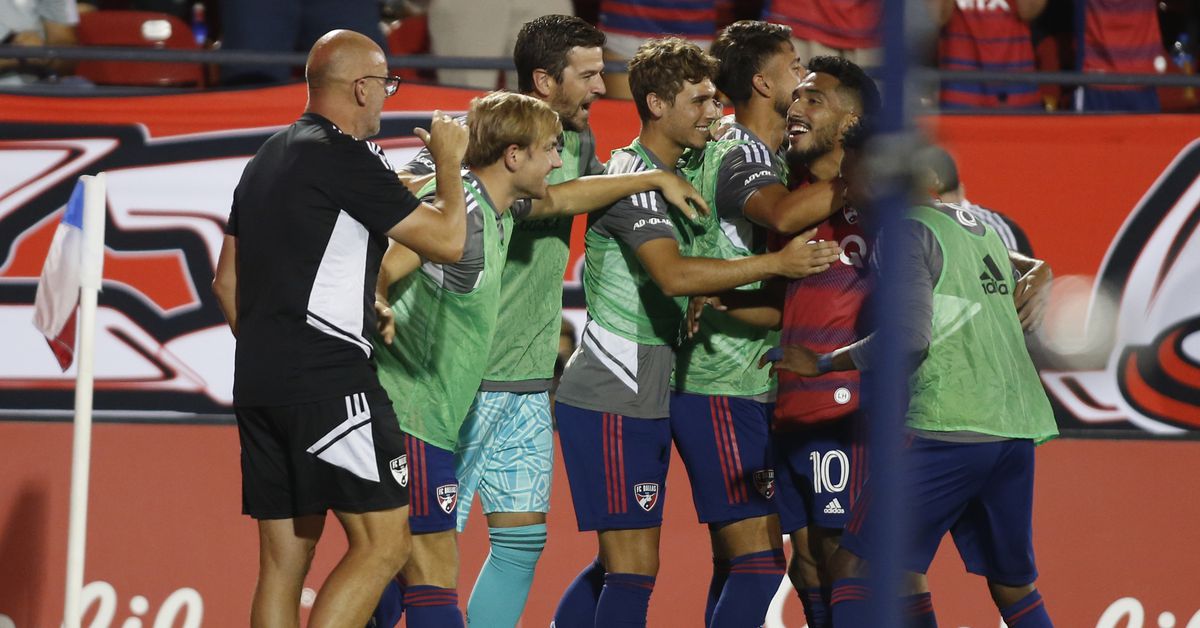 The week moves along here as FC Dallas prepares for a big match tomorrow night at home against Philadelphia. We’ll dive into our coverage of that match, but first, some links to discuss today.

Alan Velasco's coming around to life in MLS at just the right time | The StrikerThe Argentine winger cooled after a fast start to life in MLS but now is ready to contribute to FCD's playoff push.

Ferreira says sights are set on Golden Boot even as Driussi dazzles | The StrikerWhile he's still chasing the Austin FC star, the FCD forward said he'd love to win individual hardware as he helps his team reach its goals.

Who were the best young-player performers in MLS Week 25? | MLSSoccer.comThere was plenty of FCD flavor in this week’s post. Nice to see Alan Velasco getting the attention he deserves.

Brian Schmetzer: "Time is running out" on Seattle Sounders FC's playoff bid | MLSSoccer.comCould this be the first year that Seattle fails to reach the playoffs? I still doubt it but we’ll see.

The tenacity of Richie Laryea is just what Toronto FC was missing - Waking The RedIn his first two games back at the club, Richie Laryea has already come up trumps for this improving Toronto FC side.

Understanding Wayne Rooney’s D.C. United - Black And Red UnitedIt is still going to take some time before DCU is anything worth mentioning but I do think they’re going to be interesting in the meantime.

Brooks Lennon: This team has a very great chance to make the playoffs - Dirty South SoccerAtlanta still has a lot of things to overcome here in the injury department but they may end up surprising us all in the end.