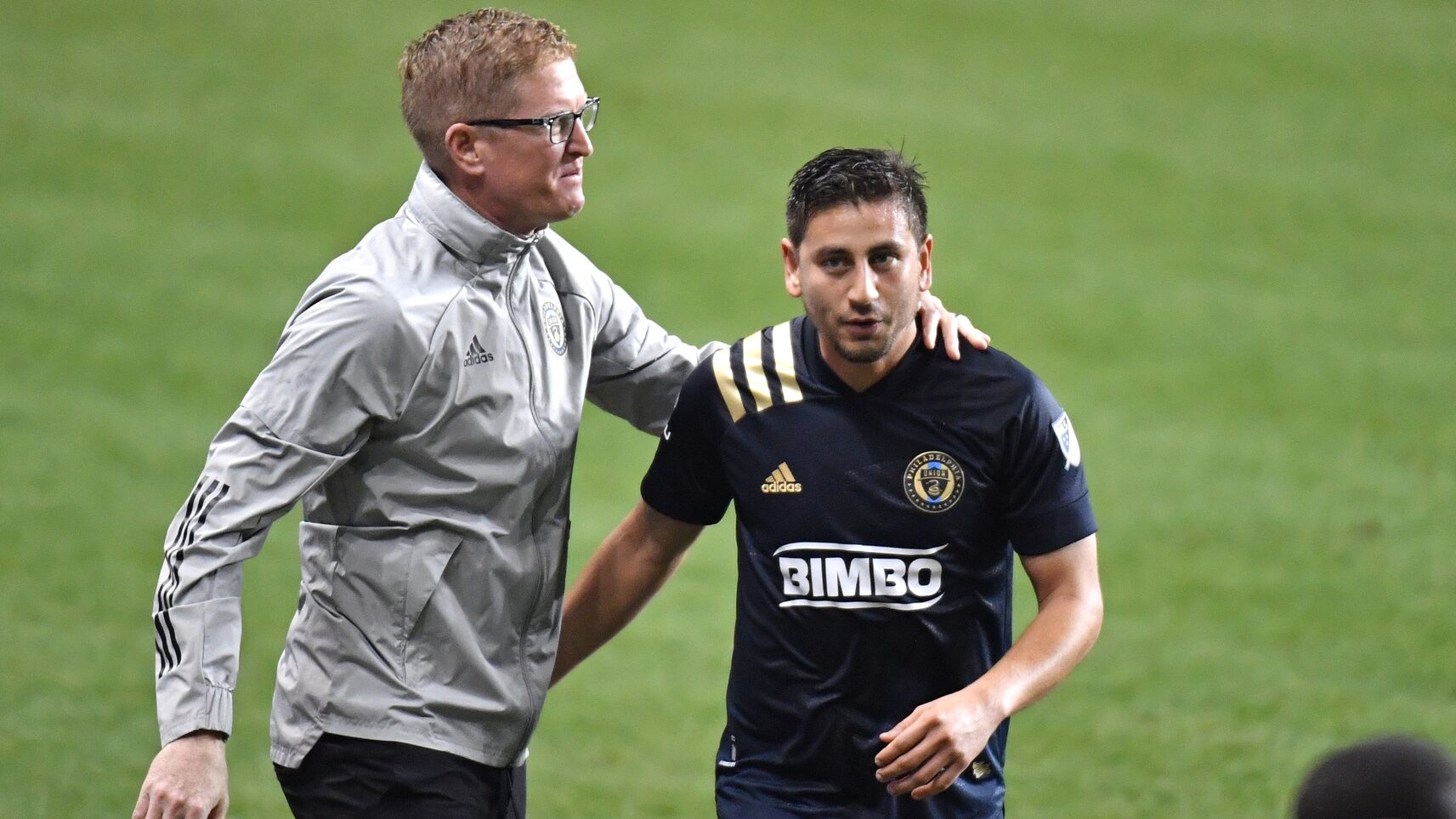 The Philadelphia Union enter Sunday’s Eastern Conference final clash with New York City FC with the club’s first MLS Cup appearance on the line, but the Union could have major issues fielding a lineup. The Union have listed 11 players as out for the Eastern Conference final, include several key starters. The players listed are ... Read more

Ally McCoist rants about COVID postponements as Burnley and Arenal get Premier League games called off, while Leeds boss Marcelo Bielsa praised for ‘getting on with it’