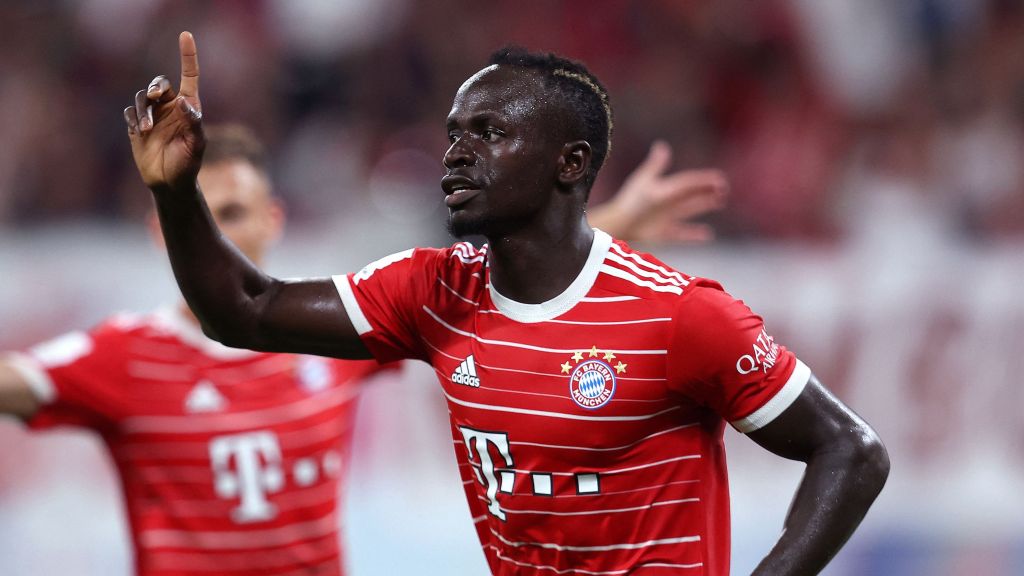 We’ve seen the international window. We’ve seen the preseason friendlies. But finally, we’re about to have some meaningful soccer games in the top European leagues. And arguably no league has seen more movement of key players at the top than the German Bundesliga. The first weekend of matches starts on Friday with reigning champions Bayern Munich taking on Eintracht Frankfurt (2:30 PM ET on ESPN+) and carries into a full slate of matches through Sunday. Will this be the year that someone breaks Bayern Munich’s run of 10 straight Bundesliga titles? We’ll find out soon enough. Until then, here are the three questions we have heading into the opening weekend of the 2022-23 Bundesliga season.