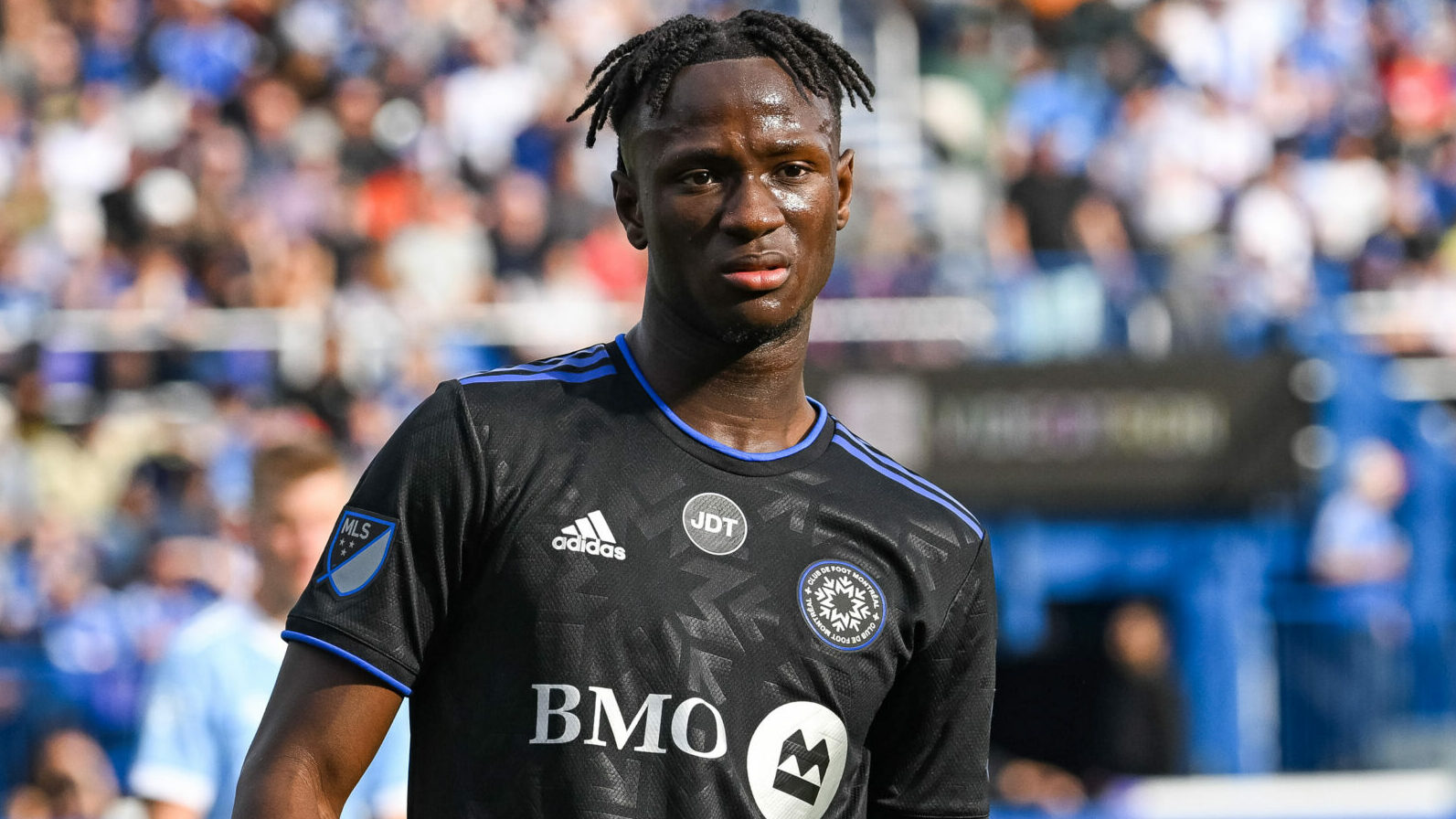 CF Montreal already lost two key players this offseason and Ismael Kone became the latest after making his move to the English Football League Championship. Kone joned Watford on a permanent deal from CF Montreal, the clubs announced Monday. The Canadian International will officially be available for Watford starting January 1, and follows Djordje Mihailovic and Alistair Johnston in moving to Europe this fall. “I want to thank the club for everything it has done for me,” said Koné. “I grew as a player, but also off the field. I had a lot to learn, but the people here helped me develop. I’m grateful because I had the opportunity to begin my career at home.” Kone, 20, scored three goals and registered five assists in 28 combined league appearances this season. He most recently represented Canada at the 2022 FIFA World Cup and has nine overall caps for his country. Watford is currently fourth in the EFL Championship through 21 matches played. The Hornets resume their league schedule on Dec. 11 against Hull City before a busy festive period with four matches in two weeks. Here is a closer look at all of the latest MLS News: Celtic acquires Alistair Johnston from CF Montreal Alistair Johnston is also on the move to Europe this winter with the Canadian fullback joining Scottish Premiership giants Celtic. Johnston signed a five-year deal with the current league leaders, which will effectively begin on Jan. 1. The 24-year-old totaled five goals and seven assists across 77 MLS appearances in three seasons between Nashville SC and CF Montreal. He has also earned 33 caps for Canada, featuring in all three group stage matches in Qatar this fall. “Montreal welcomed me into its family from day one and helped me reach new levels that I didn’t even know I was capable of,” Johnston said. “I was lucky enough to come into a group with great leadership and talent, and most importantly great people.” Johnston joins Mihailovic and Kone as one of three major transfers by the club this MLS offseason. Celtic tops the Premiership table by nine points over Glasgow rivals Rangers and returns to league play on Dec. 17 at Aberdeen. Timbers add Brazilian midfielder Evander as DP signing The Portland Timbers added a new Designated Player on Monday in the form of Brazilian and former FC Midtjylland midfielder Evander. Evander, 24, joined the Timbers on a club-record signing and has signed an MLS contract through 2026. His deal also includes a one-year option for 2027. The 24-year-old is currently the Europa League leader in assists this season with five in six games. He also has experience in the Champions League. A No. 10, Evander is the new face of Portland’s attack. Evander joined Midtjylland in 2018 and has totaled 50 goals and 38 assists in 167 appearances across all competitions. He is the current Europa League leader in assists this season with five in six appearances. “We are thrilled to announce the acquisition and signing of our new Designated Player, Evander,” Timbers technical director Ned Grabavoy said. “It was clear from the beginning stages of this process that this was a great opportunity for both Evander and the Portland Timbers.” The Timbers will be pushing to get back to the postseason in 2023 after missing last season for the first time in six years. Revolution signs veteran Bobby Wood Bobby Wood is on the move to the Eastern Conference after signing a one-year deal with the New England Revolution on Monday. Wood, who was selected by the Revs in Stage Two of the MLS Re-Entry Draft in November, is reunited with former USMNT head coach Bruce Arena in Foxborough. The 30-year-old joined Real Salt Lake in the summer of 2021, recording five goals and two assists in 31 regular-season games. Wood has been out of action since June following adductor surgery. “We are excited to welcome Bobby Wood to the New England Revolution,” sporting director and head coach Bruce Arena said in a release. “I’m very familiar with Bobby, having coached him on the international stage with the United States, and I’m very confident that he’ll be an excellent addition to our attack here in New England.” The Revs also missed the postseason in 2022, one year after winning the Supporters’ Shield trophy. FC Dallas adds Sebastien Ibeagha on multi-year deal Sebastien Ibeagha lifted MLS Cup in 2022 and is now on the move for 2023 and beyond. FC Dallas signed the 30-year-old on Monday through the 2024 season, the club announced. Ibeagha’s contract also includes two option years for 2025 and 2026. He joined LAFC midway through the 2021 season in a trade with New York City FC. Ibeagha started the 2022 MLS Cup Final for Steve Cherundolo’s side, a 3-0 penalty shootout triumph after the teams were tied 3-3 through 120 minutes. He’s appeared in 97 MLS games between regular-season and playoff action. FC Dallas finished third in the Western Conference last season, eliminating Minnesota United in the playoffs before falling to in-state rivals Austin FC in the semifinals. Joao Moutinho joins Italian side Spezia Joao Moutinho’s time with Orlando City came to an end this fall with the young fullback making the move to Italy. Moutinho signed with Serie A side Spezia on Friday after signing on a free transfer following the expiration of his MLS contract. The 24-year-old is a former No. 1 MLS Draft pick in 2018 and spent the last four seasons with Orlando City. Moutinho registered three goals and eight assists across 86 MLS games, while also helping the Lions lift the 2022 U.S. Open Cup in September. The former Akron University star will now join a Spezia squad that is sitting just outside of the Serie A relegation zone.

Who is Malo Gusto? Future Chelsea right-back is more than just his pure numbers