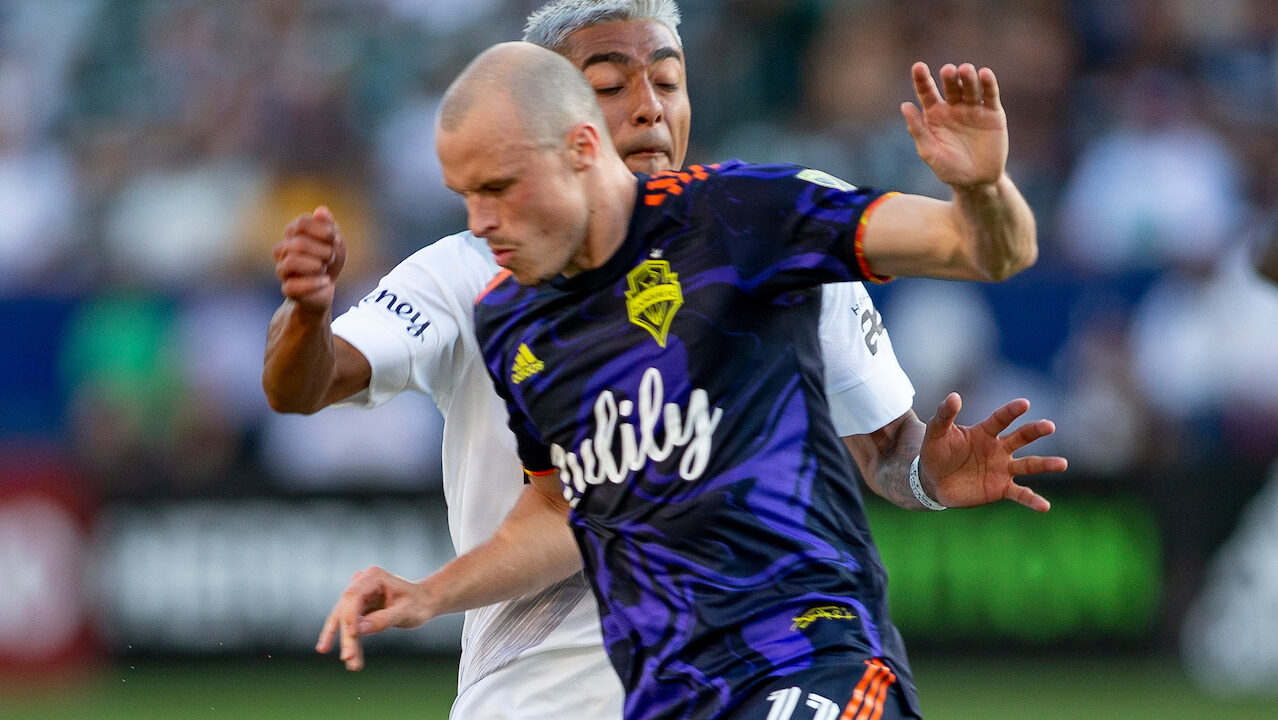 D.C. United might lose youngster Kevin Paredes this winter, but looks to have locked up a starting left back in exchange. Brad Smith was acquired by the Eastern Conference club on Thursday in a trade with the Seattle Sounders, both clubs announced. In exchange, the Sounders will receive $750,000 in General Allocation Money in 2022. ... Read more