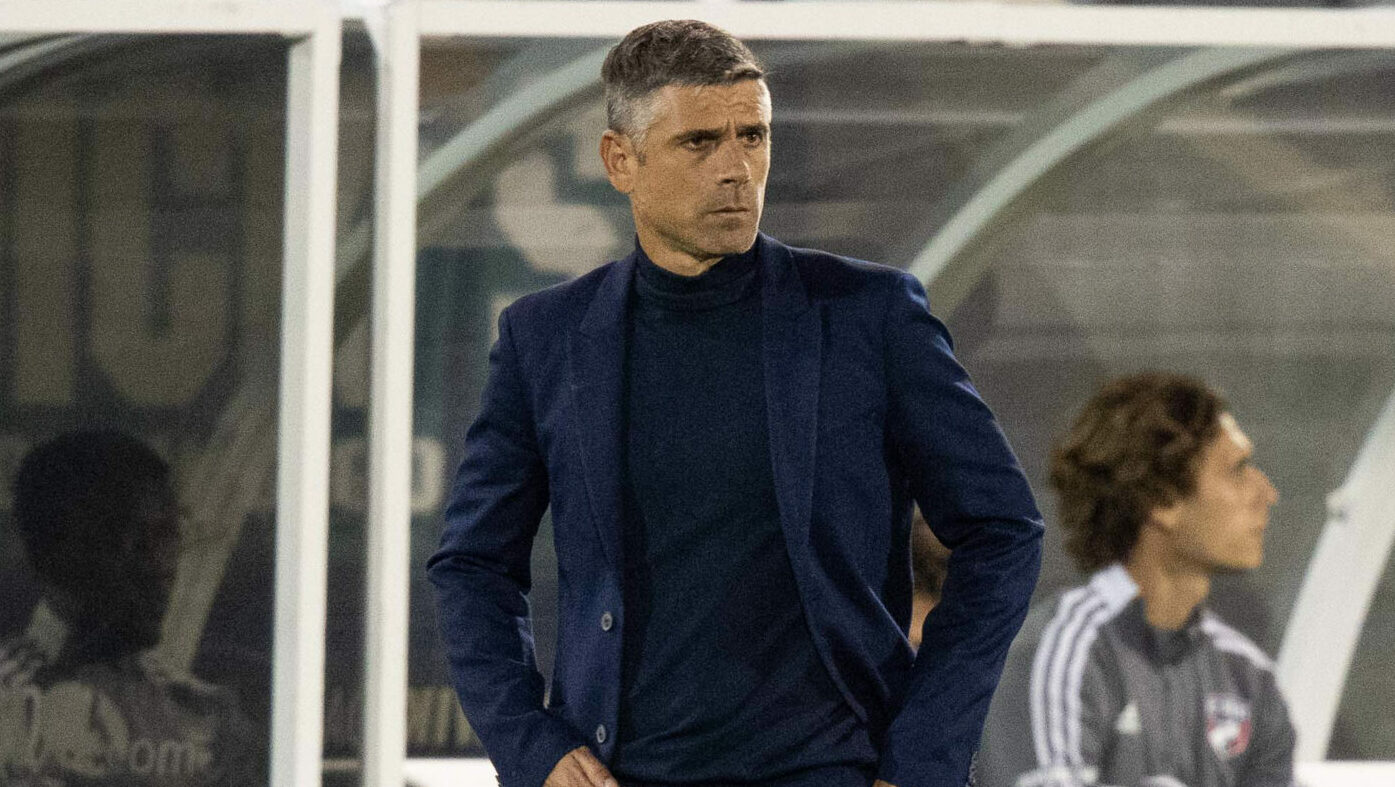 The San Jose Earthquakes search for a new head coach has continued through the summer, but is reportedly set to come to an end this week. Luchi Gonzalez is set to be named the new head coach of the Western Conference club, ESPN reported Tuesday. The former FC Dallas head coach has been serving as an assistant on Gregg Berhalter’s staff with the U.S. men’s national team since December 2021. The 42-year-old is expected to remain with the USMNT through the 2022 FIFA World Cup in Qatar later this year, according to the report. There is no timetable for when Gonzalez will begin his work with the Quakes. San Jose has been without a permanent head coach since Matias Almeyda’s firing in April after the Western Conference club started the season with a 0-4-3 record. Quakes II head coach Alex Covelo has served as interim head coach of the first team since Almeyda’s firing. Gonzalez led FC Dallas to back-to-back playoff appearances in 2019 and 2020, posting a record of 28-31-26. A former first round draft pick by the Quakes in the 2022 MLS Draft, Gonzalez worked with several current USMNT players at Dallas, including Augsburg’s Ricardo Pepi, Boavista’s Reggie Cannon, and Venezia’s Tanner Tessmann. The Earthquakes sit in 13th place in the Western Conference, with 24 points earned from 25 matches so far. San Jose welcomes West leaders LAFC to PayPal Park on Saturday.