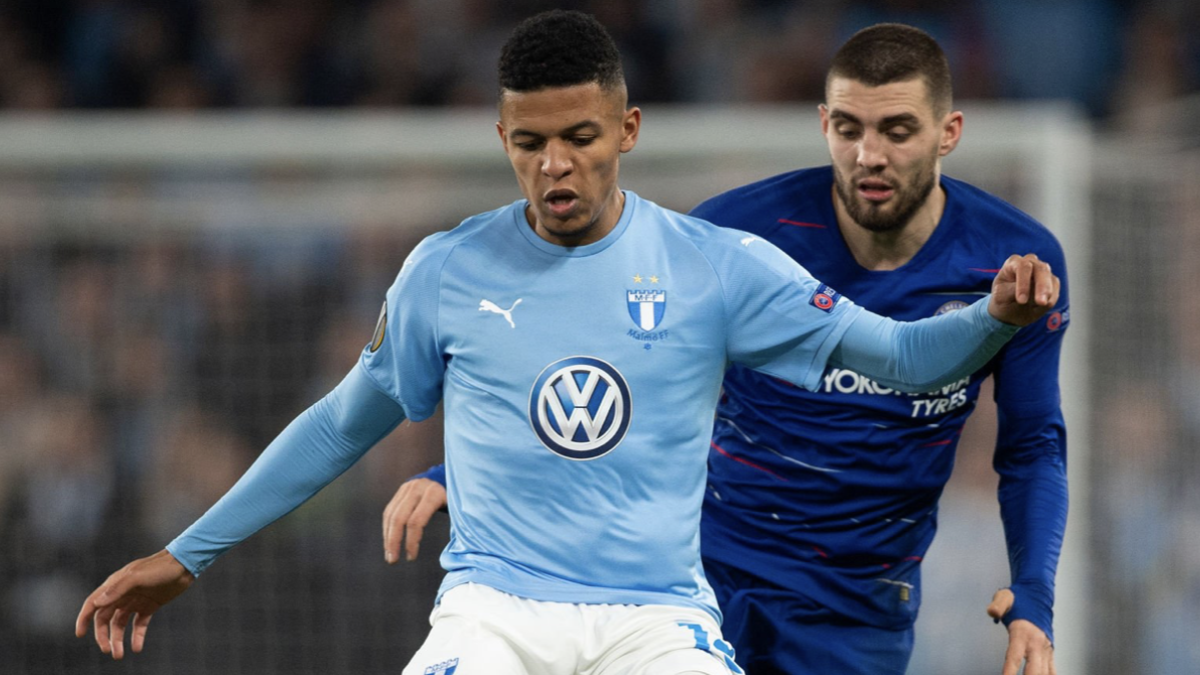 Romain Gall struggled for consistent minutes with Swedish club Malmo over the past two seasons, but now has a new opportunity in Serbia to get his career back on track. Gall signed with Serbian first division side FK Mladost GAT on Monday, the club announced. The 27-year-old joined the club on a free transfer from Malmo, ending a four-year stay in Sweden. https://www.instagram.com/p/Cnv-MlltKqS/?utm_source=ig_web_copy_link Gall only made three appearances for Malmo this season, with two of those three coming in the Swedish Cup. His most productive season with Malmo came during the 2019-20 campaign, where he made 24 combined appearances. In total, Gall scored 12 goals and added nine assist in 47 combined appearances for Malmo. Gall has also played for Sundsvall, Orebro, Stabaek, and Nykopings during his European career. He also earned one cap for the U.S. men’s national team back in 2018. FK Mladost GAT sits 15th in the 16-team Serbian SuperLiga.