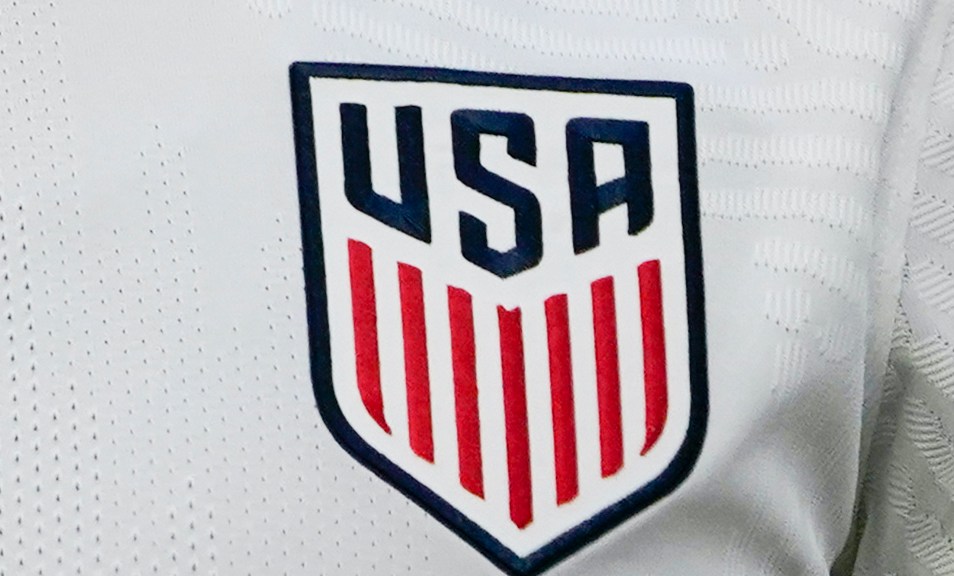 When the U.S. men’s national team missed out on the World Cup in 2018, the shocking failure basically had Nike abandoning its World Cup marketing campaign in the U.S. that year. The absence of a highly produced kickoff ad — like in 2010 and 2014 — was obvious and not a coincidence. It was supposed to be Nike’s first chance to truly market Christian Pulisic (who has since signed with Puma) on the global stage. And you have to give Nike credit: The 2018 jerseys for the U.S. were great. The same can’t be said for 2022. While Nike has yet to officially unveil the 2022 World Cup jerseys for the USMNT, a look at the apparent home and away kits were leaked Monday on Twitter. It’s already safe to say that this set won’t rank among the USMNT’s best looks. The jerseys both have the crest centered, deviating from the typical design for national team jerseys and setting up an odd stacked look with the crest and player number. As fans held out hope that the leaks weren’t real, USMNT and Juventus midfielder Weston McKennie appeared to confirm that the kits were indeed legit. He, too, thought they were ugly. Given that the U.S.-based Nike was tasked with designing the first USMNT World Cup kit in eight years, it was always going to be difficult to meet expectations. But at the same time, it’s hard to believe these kits were the best Nike could come up with — especially when you see some excellent Nike designs for Brazil and France. You can’t blame U.S. fans for hating these jerseys.