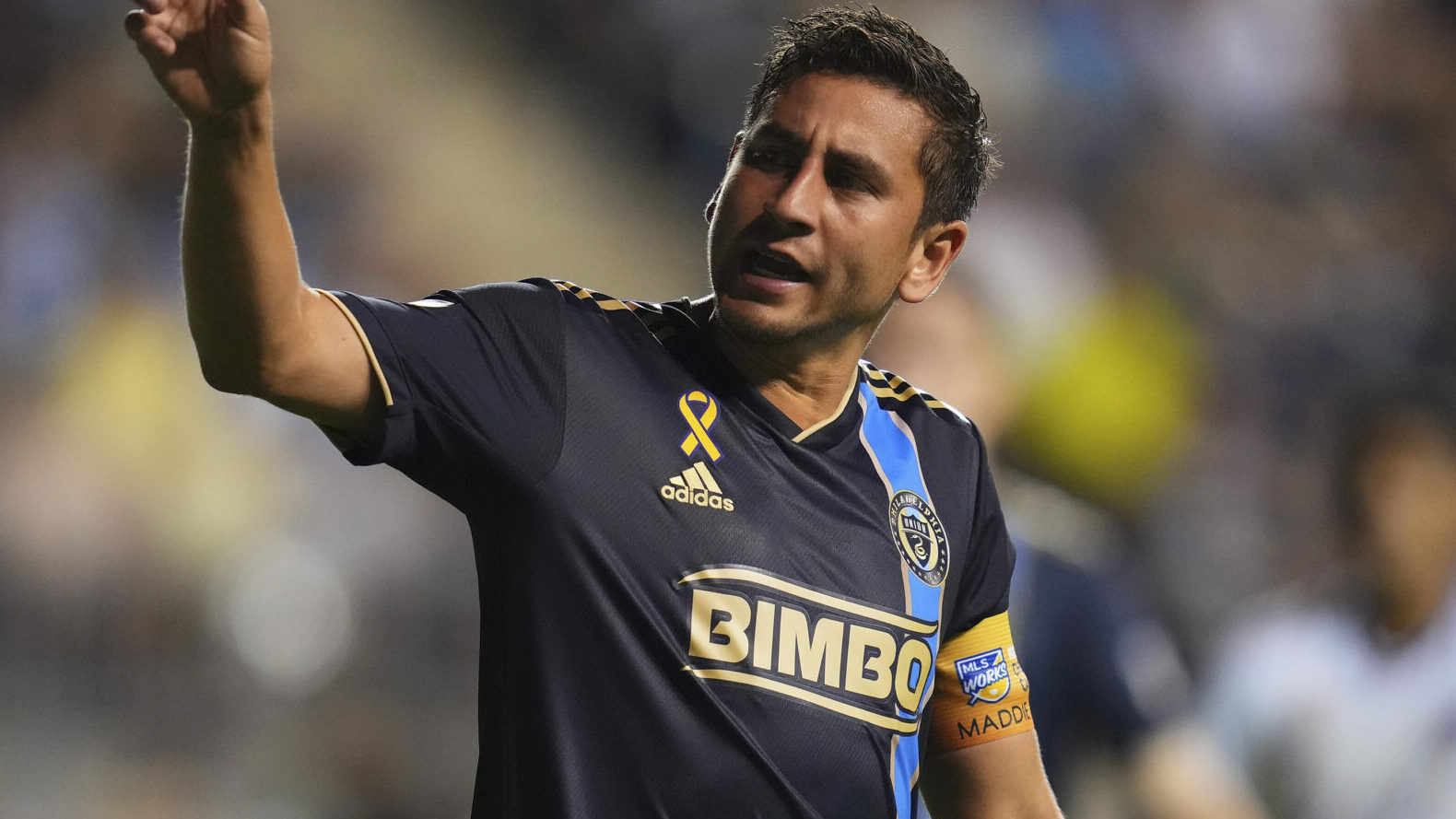 LOS ANGELES — The Philadelphia Union’s recent success has not come overnight. In fact, it’s come in bits and pieces over the last four seasons. From winning a first-ever Supporters’ Shield in 2020, delivering an impressive debut in the Concacaf Champions League in 2021, to becoming Eastern Conference Champions in 2022, Jim Curtin’s squad have taken major steps in each of the past few seasons. Now the goal for the Union will be to head into Banc of California Stadium on Saturday and bring a first-ever MLS Cup trophy back to Subaru Park. “I’ve been growing with the club since I’ve been here in 2014 and the club has really come a long way,” Union goalkeeper Andre Blake told media in a press conference on Thursday. “I think the biggest thing is the culture has changed, and we are really more of a club that’s never satisfied. We always want to win. We’re not just okay with being in the league. We want to be one of those clubs that every time you talk about MLS, our name pops up. “I think the owners and the technical directors have done a really good job bringing in players who want to win,” Blake added. “We’re competitors that are going to fight every week and try to get better every year. I’m just happy to be a part of this club and watch it grow from 2014 to where we are right now. I’m really proud of this group. We’re still going to try to get even better. We’re still not where we want to be yet, and we want to be really consistent, and that’s our aim.” Kiyoshi Mio-USA TODAY Sports The Union have remained one of the major threats in the Eastern Conference over the past two seasons, despite transferring out homegrown and U.S. men’s national team players Brenden Aaronson and Mark McKenzie in 2020. Led by Curtin’s continued growth as a head coach, general manager Ernst Tanner’s creative approach to improving the club’s roster, and the fast chemistry achieved by the players, the Union claimed the No. 1 seed in the Eastern Conference before eliminating both FC Cincinnati and New York City FC on home soil. While most of the league has relied on star players to lead the way, the Union have relied on their entire squad throughout 2022, receiving key performances from both key veterans and young talents. Attackers Daniel Gazdag, Mikael Uhre, and Julian Carranza have formed one of the league’s most-productive units while Jakob Glesnes, Jack Elliott, and Kai Wagner have paired with Blake to help the Union concede the fewest goals in 2022. It’s a dangerous mix that the club had been trying to achieve over each of the past few seasons. “I think the respect wasn’t there yet for a club like the Philadelphia Union, but the work was being put in place,” captain and midfielder Alejandro Bedoya said when asked about his move to the Union in 2016. “We’ve just come a long way in terms of the type of players we’re able to bring here and the academy developing the young players, the mentality in general of the players that are in the locker room. “Since 2018, I think everybody has bought into what we’re all about and the way we want to pride ourselves on representing the club and the Union and Philly. Like you said, over the course of the last four or five years, we’ve shown a level of consistency that perhaps Philly doesn’t really get that recognition, like a lot of folks maybe don’t think that. When you look at total points amassed over those years, we’re at the top. That’s a credit to the whole club, the training staff, the players buying in.” Kyle Ross-USA TODAY Sports Saturday’s showdown with LAFC will be the second for the Union in 2022 and the fifth overall between the two clubs. LAFC edged the Union to the Supporters Shield this season by earning two more overall victories (21-to-19) despite falling to the Union in fewest losses, goals scored, fewest goals conceded, and goal differential. The similarities are few and far between, but both teams will have a common goal on Saturday, to win at all costs to celebrate a first MLS Cup title. “We might not have those marquee names like a club like LAFC does, but I think one thing we do have, whether that’s 11 starting guys or the 20 guys on the game day roster, they understand their roles,” Bedoya said. “They come in and really fight for each other, for one another, and instill the philosophy that we have – that we can compete with anybody, and we’ve continued to do that. “We are playing for a win every time, and we want to show that we have a very good team, and we want to win as many games as we can and as many trophies as we can,” midfielder Daniel Gazdag said. “The attitude has stayed the same since I arrived here and that is something we hope to keep the same.”