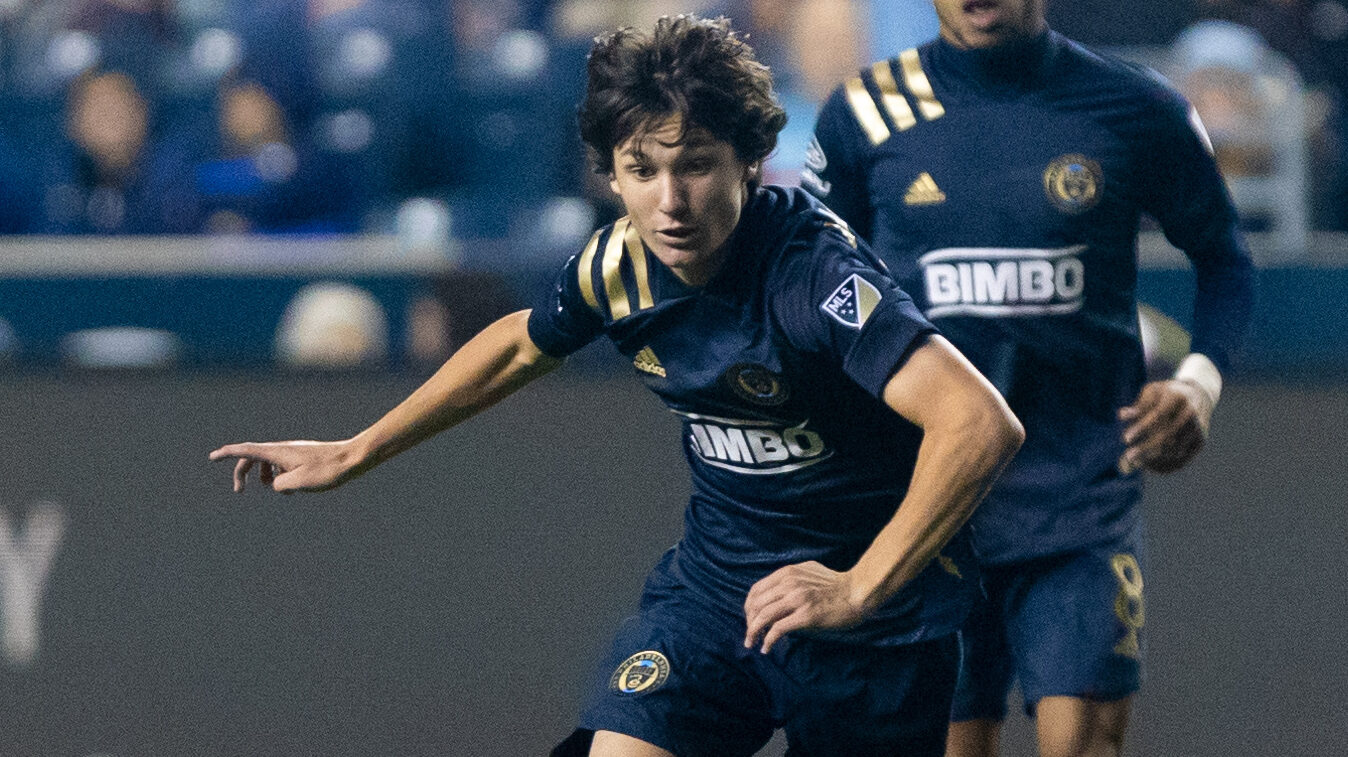 The Philadelphia Union’s development of academy players has led to the European transfers of Brenden Aaronson, Mark McKenzie, among others over recent seasons and Paxten Aaronson became the latest to join that growing list. Aaronson will join Bundesliga club Eintracht Frankfurt on a permanent deal, the clubs announced Thursday. The Medford, New Jersey native signed a homegrown player contract with the Union in 2020 and has spent the last two seasons between the first team and Union II. “Paxten has accomplished so much in a short amount of time. He has worked incredibly hard, and he has taken advantage of every opportunity with the first team, Union II and the U-20 National Team,” said Sporting Director Ernst Tanner. “There has been interest in him for a long time, and we feel this is the right move for the club and the player, putting him in a good situation to continue developing in one the best leagues in the world. It is another great example of our development philosophy, and we are very proud of Paxten and wish him all the best at Frankfurt.” Aaronson, 19, has scored four goals in 40 MLS appearances, mainly featuring off the bench for Jim Curtin’s squad. He also scored five goals and registered three assists in 10 MLS NEXT Pro appearances during the 2022 campaign. Aaronson has also made 10 appearances for the U.S. Under-20 men’s national team to date, helping Mikey Varas’ squad with the Concacaf U-20 Championship this summer. He won the tournament’s Golden Boot award after contributing seven goals, while also capturing the Golden Ball award (Player of the Tournament) for his performances in Honduras. He becomes the latest Philadelphia Union homegrown to earn a European transfer, following in the footsteps of his brother Brenden, defender Mark McKenzie, and midfielder Jack De Vries in recent seasons.