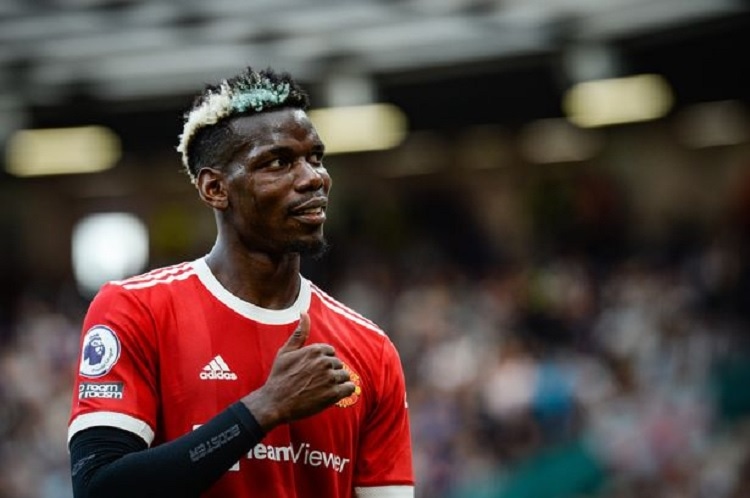 United to fight Real for Pogba

Manchester United are ready to do battle with Real Madrid over the services of Paul Pogba, according to AS. The French midfielder’s contract with the Premier League side expires at the end of the season, and he recently said he wouldn’t be rushing to decide whether to renew his commitment or to move on. Mino […] The post United to fight Real for Pogba appeared first on Soccer News.