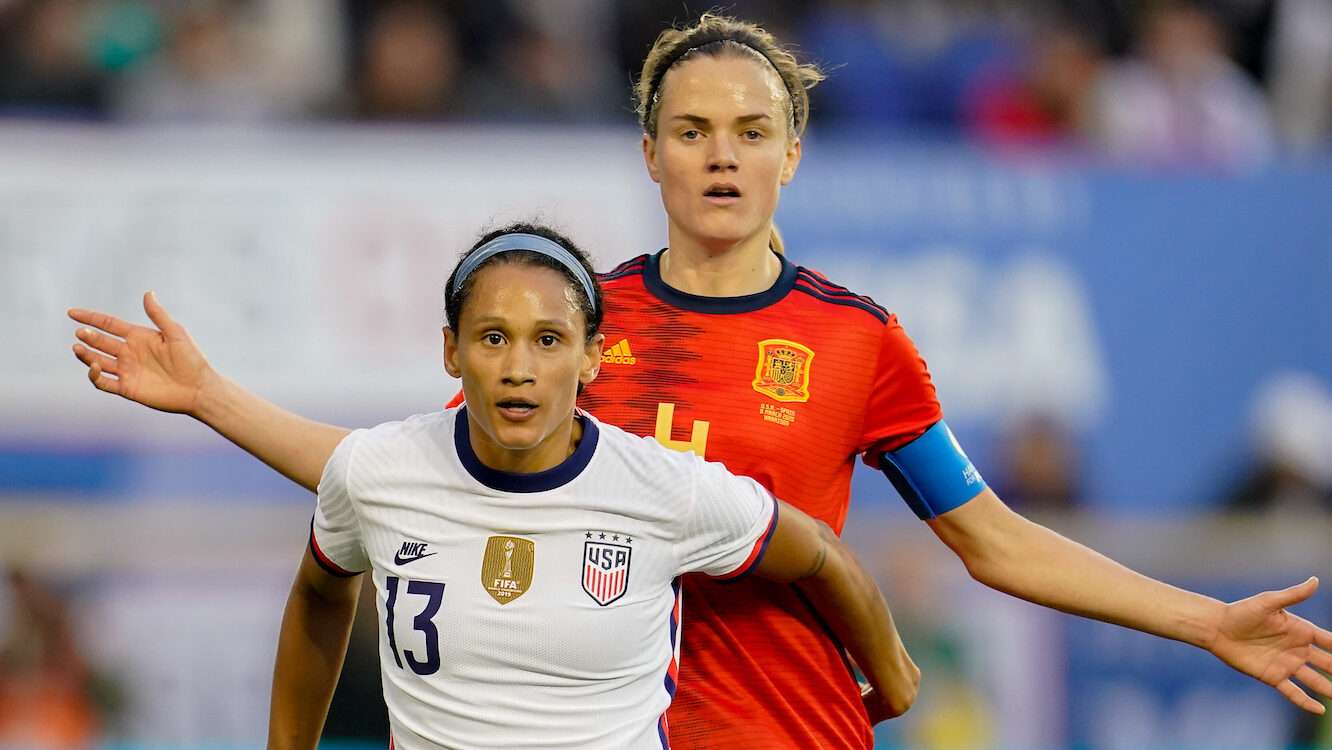 The U.S. women’s national team will already face defending European champions England this October and Vlatko Andonovski’s squad learned of a second opponent coming on their schedule later this fall. Spain will oppose the USWNT on Oct. 11 at El Sadar Stadium in Pamplona in the Americans second friendly over a five-day period. It will be the fourth-ever meeting between the USWNT and Spain, and a first since the 2019 FIFA Women’s World Cup in France. “I know Spain fell short of their goals at the Euros, but they are a fantastic team, one of the best in the world, with world class players all over the field and as a coaching staff, we are really looking forward to the challenges these two games will present for our team,” said Andonovski. “Away matches against England and Spain are among the most difficult and high-profile friendlies a team can play and having those experiences will be valuable in many different ways for our continuing preparations for the World Cup.” Spain is currently ranked eighth in the world and reached the quarterfinals of the recent Women’s European Championship this summer in England. A knee injury to star forward Alexis Putellas delivered a major blow to Spain’s squad. Spain will also be the third Top-10 opponent the USWNT is scheduled to face in 2022, joining fourth-ranked England. The Americans also defeated Canada 1-0 in the Concacaf W Championship Final earlier this summer in Mexico. The USWNT is coming off back-to-back friendly wins over Nigeria in Kansas City and Washington D.C. respectively. Sophia Smith led the way with two goals in the friendly wins, while Alex Morgan, Rose Lavelle, and Lindsey Horan also found the back of the net.