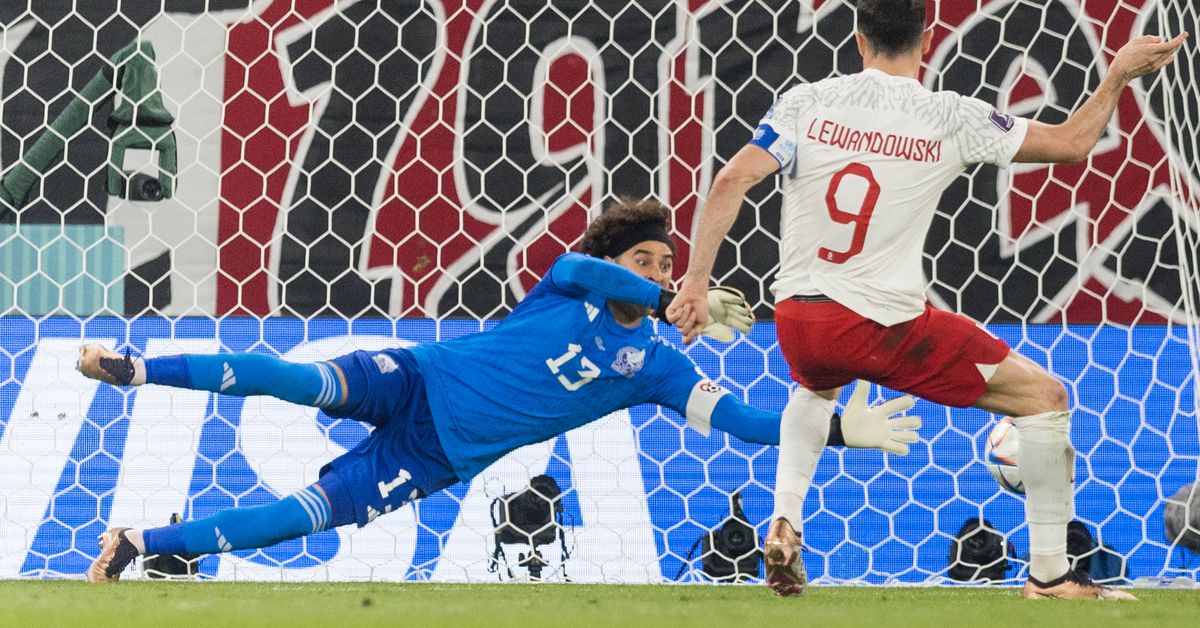 Here is a recap on the four teams from CONCACAF results on their first match in the group stages.

Every nation has debuted during the 2022 FIFA World Cup in Qatar. Here is a look at how our CONCACAF region did during their first matches.

The Stars and Stripes started their quest against Gareth Bale and Wales. Team USA possessed the ball longer than the Dragons and even broke the deadlock when a nicely weighted ball from Christian Pulisic found Timothy Weah in the 36 minute. In the second half, the United States could not find the last pass in the final third to get a second goal. Bale, however, was able to draw a bad tackle from Walker Zimmerman inside the box for a penalty kick that he converted in the 82nd minute. The draw will make the USA’s next match against England even more critical.

El Tri knew that they couldn’t afford to lose against Poland in their debut. Mexico was the better team during the entire match but just wasn’t dangerous enough in front of goal to find the back of the net. A foul in Mexico’s box gave Poland a penalty kick for the possibility to go in front. However, Memo Ochoa came up clutch against Robert Lewandowski when the Mexican saved the penalty kick, keeping Mexico in the game. The match ended up 0-0. Mexico now will face off against an Argentina that can’t afford to lose to keep the favorites in the hunt of their third World Cup trophy.

Los Ticos landed in the toughest group in the tournament, where Japan shocked Germany and Spain rolled over Costa Rica. The scoreline was 3-0 at the half and ended 7-0. The Spaniards controlled 80% of the possession and allowed zero shots to Costa Rica’s attack. This was by far the biggest disappointing result from CONCACAF thus far. Los Ticos will look to bounce back against Japan.

The Reds hadn’t appeared in the tournament since 1986, the only player in the current squad born during that World Cup was captain Atiba Hutchinson. He was 3 years old, pretty incredible. The young Canadian team looked to be ready for the big stage against Belgium and even had the opportunity to score of a penalty kick early in the match, but Thibaut Courtois stopped Alphonso Davies’ weak attempt in the 11th minute. The game’s lone goal came from Michy Batshuayi in the 44th minute. Canada ended the match with 22 total shots and 2.63 xG, missing 3 big chances in front of goal. Now the Canadians will face off against Croatia.

How do you think the teams from CONCACAF will fare in the second match of the group stage?