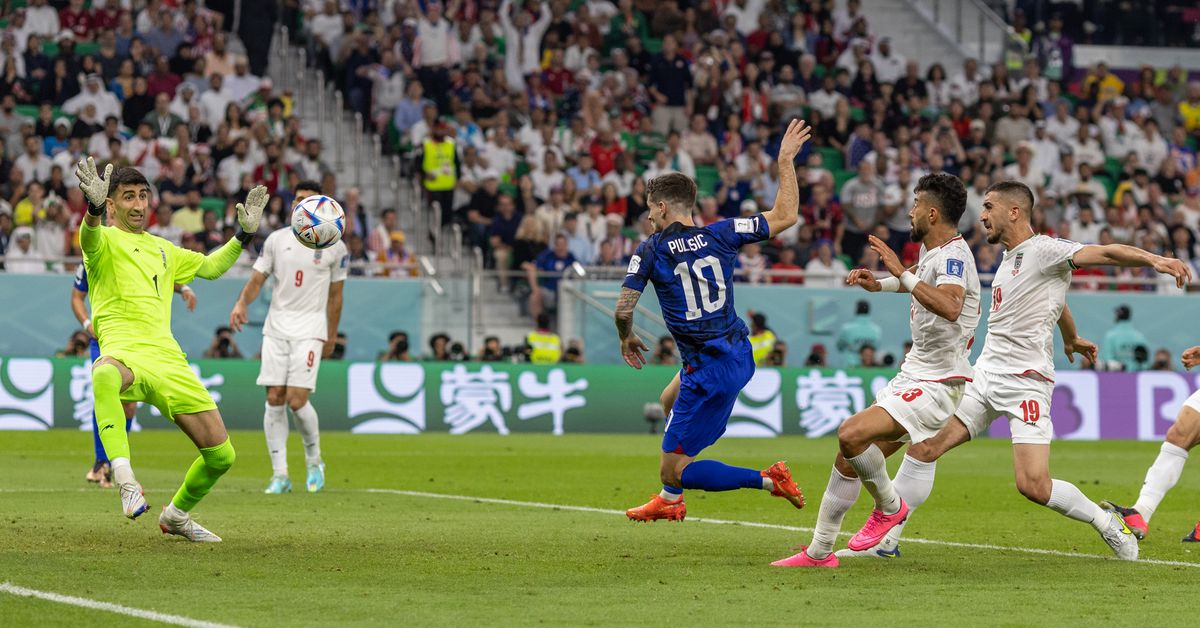 We recap how the four teams from CONCACAF did in their final group stage matches.

The final group stage matches of the 2022 FIFA World Cup in Qatar will be completed today, but all four CONCACAF teams have played their three matches. Here is a look at how our region did during their last matches of the tournament.

After a lot of political turmoil around this match, spurred on by the Iranian media, the United States took down Iran on the field. Captain America, Christian Pulisic, put his body on the line to score the lone goal of the match that gave the USMNT the 1-0 win. Pulisic had to be subbed out at half time due to a contusion in the middle of his body after colliding with the Iranian goalkeeper during the goal. The United States are the only CONCACAF nation to make it out of the group stages. The Stars and Stripes will now face off against the Netherlands in the Round of 16. Will Pulisic be healthy and ready to battle along his teammates against Holland?

Mexico knew that they needed a win against Saudi Arabia and for every planet to align for a chance to make it into the knockout stage. El Tri played their best game of the tournament, scoring two goals after not finding the back of the net versus Poland and Argentina. The third goal to break the goal difference tiebreaker never came and the Saudis pulled a goal back in the last minutes of the match. Mexico showed up to the tournament too late. The nation hadn’t been eliminated in the group stage since 1978, when Argentina was crowned champion in that World Cup.

Los Ticos played with heart after a shocking 7-0 loss against Spain to open their World Cup. They beat Japan and went into the final match looking for a win against Germany to advance into the next round. At one point in the match Costa Rica was up 2-1, before the Germans stepped up their game, pulling ahead 4-2 to win the match. However, when the game ended between the two, both nations found themselves eliminated from the tournament.

The Maple Leafs came into their final match against Morocco knowing that the tournament was over for them. The Canadians wanted to spoil the goods by getting their first win over the Africans, however the Atlas Lions had other plans. Morocco defeated Canada by a score line of 2-1, putting Canada in fourth place of the group with zero points and Morocco in first place.

The 2026 World Cup will be hosted by Canada, Mexico, and USA, who are all in that tournament without sweating qualification. We can all hope that the teams of our region can make a push in four years. But for now, we are all with the United States into the next round. How far will this young American squad go in Qatar?