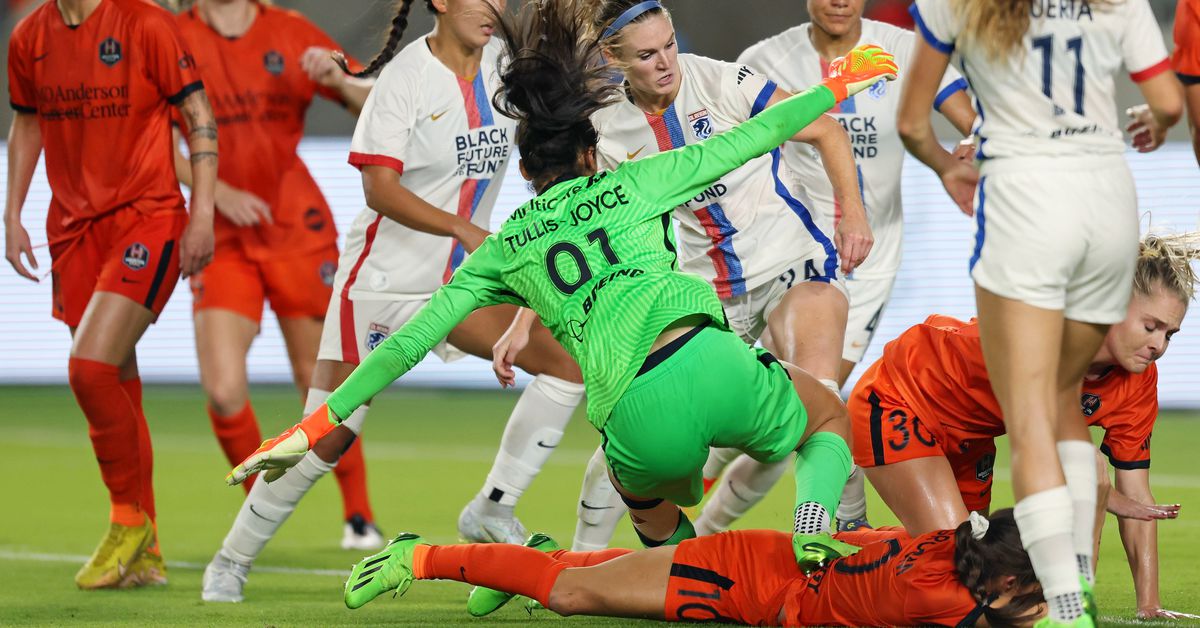 The Dash lost 2-0 to OL Reign in their regular season finale.

The Houston Dash were unable to clinch a playoff spot in their regular season home finale Saturday night, losing to OL Reign 2-0. Forward Ebony Salmon missed the match because of COVID protocol. The Dash will finish their regular season, and try to get into the playoffs, next weekend against the Washington Spirit.

“I think the first half we weren’t good, we weren’t dominating the positions, and we had those approaches to go. I think that we knew it was a game where they got a lot of experience on quality, the first quality was going to be massively important in our adjustment we considered that goal. We had a lot of times when we were around the box that we should have done a little bit better, and we didn’t capitalize. I think we had developed the shots of the opposition but what does it mean if you don’t really score. And then we go into halftime, we obviously did that change I think the first five or six minutes we had like two-three chances again to equalize and push through what we did. We did the job then obviously the second goal came and I think from there we couldn’t go close to he goal. I totally disappointed all the fans with the situation but this is football, we have to keep working I told that to the girls so obviously you know the result that we didn’t want but we clearly can keep our head high and keep working hard.”

On clinching a playoff spot:

“Potentially, but you know, we’re in a position where it’s not the last game of the season. But we’re definitely in the driver’s seat where we are in control of our own destiny. And we are definitely capable of getting the result in Washington. This league is crazy competitive. And we definitely believe in ourselves that we can get the job done. And yeah, we want to be choosing our own fate instead of letting other results decide what’s gonna happen.”

“Yeah, I cannot speak highly enough of the fans that we had out there tonight. They were definitely the twelfth player on the field. We could feel them from the very start at the first whistle all the way through to the end of the game and it was amazing. I hope we can get a crowd like that every home game. Unfortunately we didn’t get the result but I think we still showcased what kind of team we are and where we are headed and that’s really promising. So, I loved hearing the boos when the other team went down with fouls and the cheering when we made a good play or tackle or something positive for us and it was great. So, I can only say really great things about our fans tonight.”