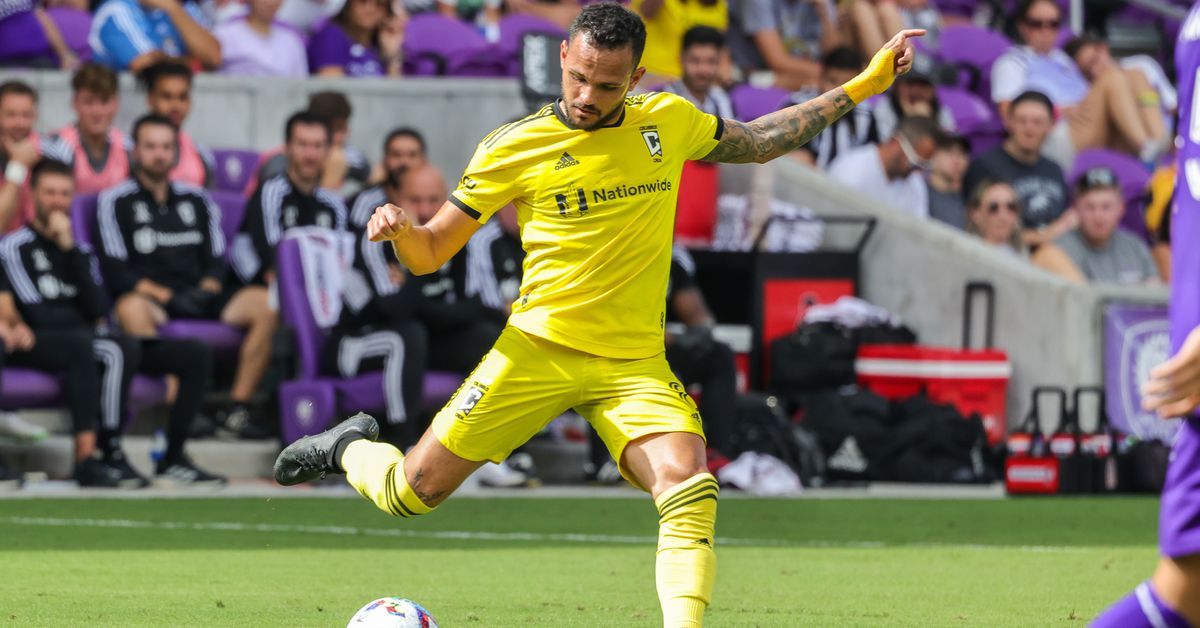 The Dynamo traded for midfielder Artur and selected Ifunanyachi Achara in the Re-Entry Draft.

The Dynamo added to their roster with two moves on Tuesday. Houston acquired Brazilian midfielder Artur from the Columbus Crew in exchange for $300,000 General Allocation Money. The Dynamo will send $200,000 GAM in 2023 and $100,000 GAM in 2024. Columbus could receive and additional $50,000 GAM if certain performance metrics. Houston also selected forward Ifunanyachi Achara from Toronto FC in Stage 2 of the Major League Soccer Re-Entry Draft.

Artur, a 26-year-old Brazilian made 24 appearances for Columbus in 2022, starting 20 games. The midfielder averaged 2.6 tackles, 1.1 interceptions, and 1.3 blocks per 90 minutes last season. He fills a need for the Dynamo at the defensive midfield position and can allow Hector Herrera and Coco Carrasquilla more freedom going forward. Artur has made 138 league appearances since 2017 and won the 2020 MLS Cup and 2021 Campeones Cup with the Crew.

“Artur is a proven winner in our league, a true competitor and a leader in the locker room,” Dynamo general manager Pat Onstad said. “We talked about bringing in winners this offseason and Artur embodies this mentality. He will be a unifying presence in the locker room and will add a more physical element to our central midfield next season. I am excited to work with Artur again and welcome him and his family to the city of Houston.”

Achara, a 25-year-old forward from Nigeria, made 15 appearances for Toronto in the 2022 MLS season. Achara was drafted 25th overall in the 2020 MLS SuperDraft and scored the game-winning goal in his debut during Toronto’s home opener that year against New York City FC. The Dynamo have not signed Achara and will be required to make a genuine offer to Achara within seven days. If an agreement cannot be reached between the Dynamo and Achara, Houston will hold the Right of First Refusal for Achara in MLS. Once he is signed, he should provide depth at the wing positions and at forward.