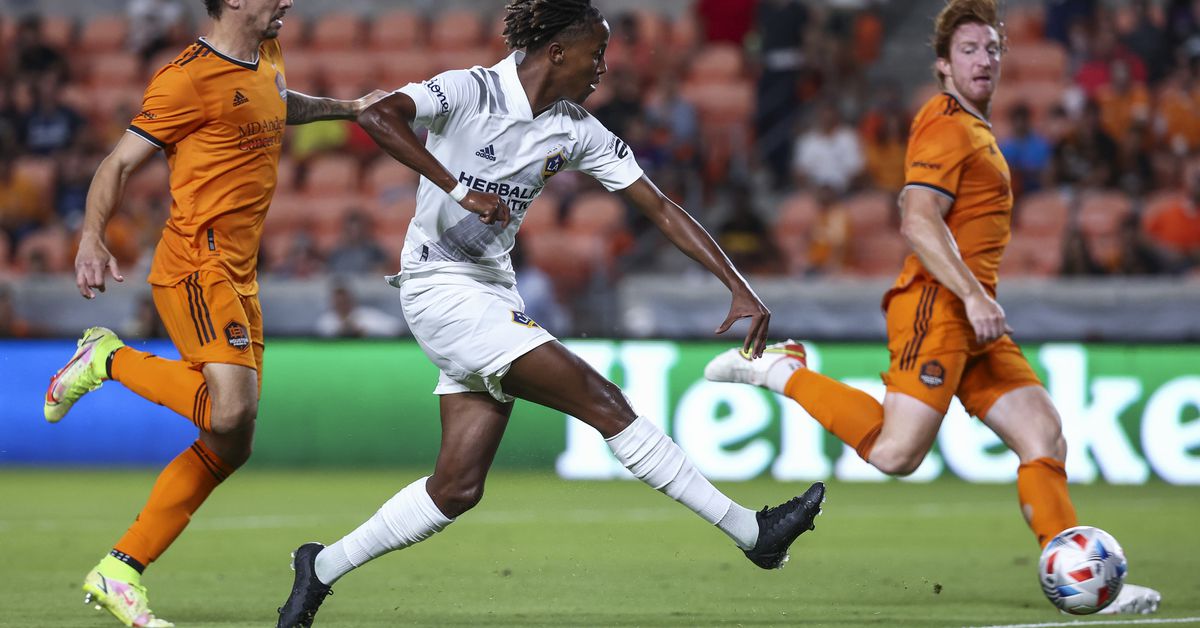 Dynamo kick off road trip in Carson: What to watch for

Troy Taormina-USA TODAY Sports The Dynamo begin their road trip with the first stop in Carson, California to take on the LA Galaxy. The Houston Dynamo head out on a long road trip with the first stop being in Carson, California to take on the LA Galaxy. The Dynamo are coming off a tough 1-0 loss on Wednesday night against the Seattle Sounders. The Galaxy also played in the midweek, drawing 1-1 away to Minnesota United. Balancing act The fixture congestion continues for the Dynamo and with a Lamar Hunt US Open Cup Round of 16 match on Wednesday, it will be interesting to see how head coach Paulo Nagamura deals with tonight’s match. Does he rest the starters to try and save them for the Open Cup or does he look to grab three points on the road? I asked Nagamura about this in his media availability week and he was understandably coy. “I am not giving you the answer you probably want,’ Nagamura said. “The only thing I will say is that we are going to put the most competitive team on the field. We will have to wait and see how we prioritize players, who will be playing and those that aren’t.” Not the only ones balancing The Dynamo aren’t the only one trying to juggle a number of matches in a short window. The Galaxy played on Wednesday as well and they have a huge match up against rival LAFC coming up this week in the Open Cup. The Galaxy surely won’t want to lose to their noisy neighbors, they’ve never lost to them at home, so do Greg Vanney’s men rest players tonight against Houston to put all eyes on the midweek cup match? Javier “Chicharito” Hernandez has started every MLS match this season and it would make sense to give the veteran a night off. Be disciplined Wednesday night’s loss to Seattle was the second straight match that the Dynamo were shown a red card. Adam Lundkvist was sent off last weekend against Nashville and Adalberto Carrasquilla saw red on Wednesday. Houston has played well in both matches with 10 men but it’s not something you want to have happening often, especially in the midst of a bust stretch of matches. The Dynamo will have to be more disciplined in the coming weeks. Both red cards, Lundkvist’s studs up challenge and Carrasquilla’s ill-advised grab, were not smart plays. Red cards happen every once in a while but the team needs to not bring them upon themselves with reckless play. Availability Report Houston Dynamo – None listed LA Galaxy - Out: Adam Saldana (left ankle), Sacha Kljestan (hip), Jorge Villafana (season-ending injury list); Questionable: Eriq Zavaleta (upper leg) Predicted Lineup