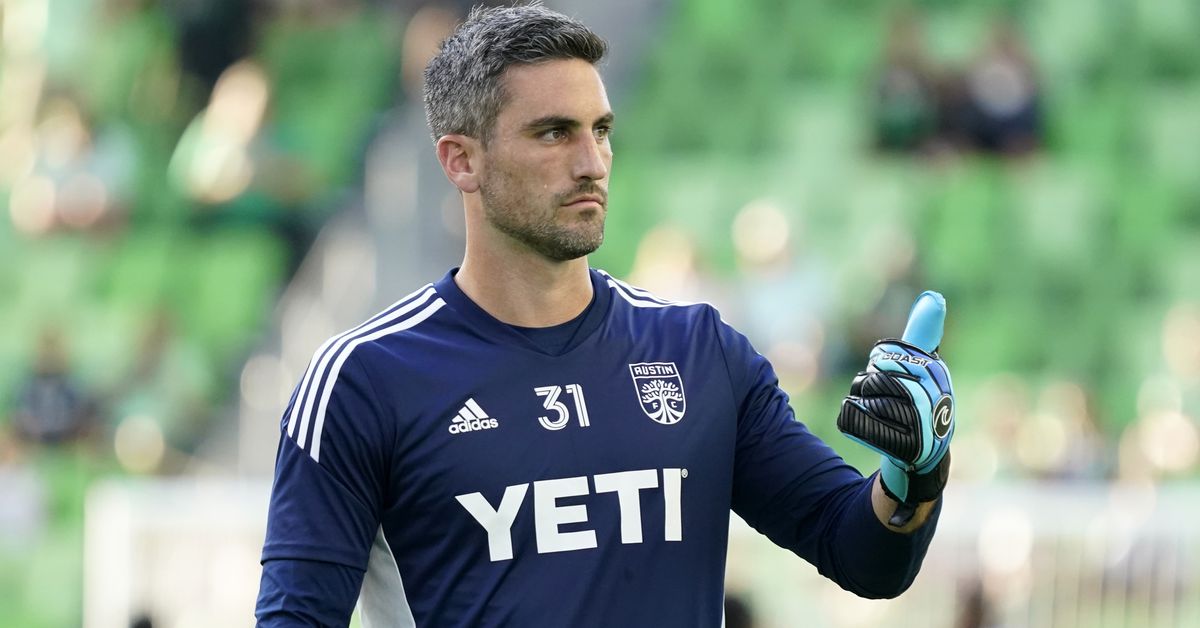 Tarbell joins the Dynamo as a free agent.

The Houston Dynamo have signed goalkeeper Andrew Tarbell as a free agent. Tarbell spent the last two seasons with Austin FC and was previously with the Columbus Crew. He won MLS Cup in 2020 while with Columbus.

“Andrew is an experienced MLS goalkeeper who brings a winning mentality to our locker room and adds competition to our goalkeeping position,” Dynamo general manager Pat Onstad said. “We talked about adding more quality and depth to our roster this offseason and Andrew’s signing aligns with that intention. Plus, his experience on three different MLS Playoff clubs will be invaluable as we restore a winning mentality at our club. We welcome Andrew and his family to the city of Houston.”

Tarbell, 29-years-old, made three starts and four appearances in 2022 for Austin. He signs with Houston on a two-year contract that includes an option for 2025. Tarbell joined Major League Soccer as the 8th overall pick in the 2016 MLS SuperDraft after a college career at Clemson University.

With Steve Clark under contract, Tarbell will come to Houston as a backup. Michael Nelson and Xavier Valdez are the other two goalkeepers on the roster. With Valdez likely playing for Dynamo 2 next season, Nelson could be the odd man out in 2023.