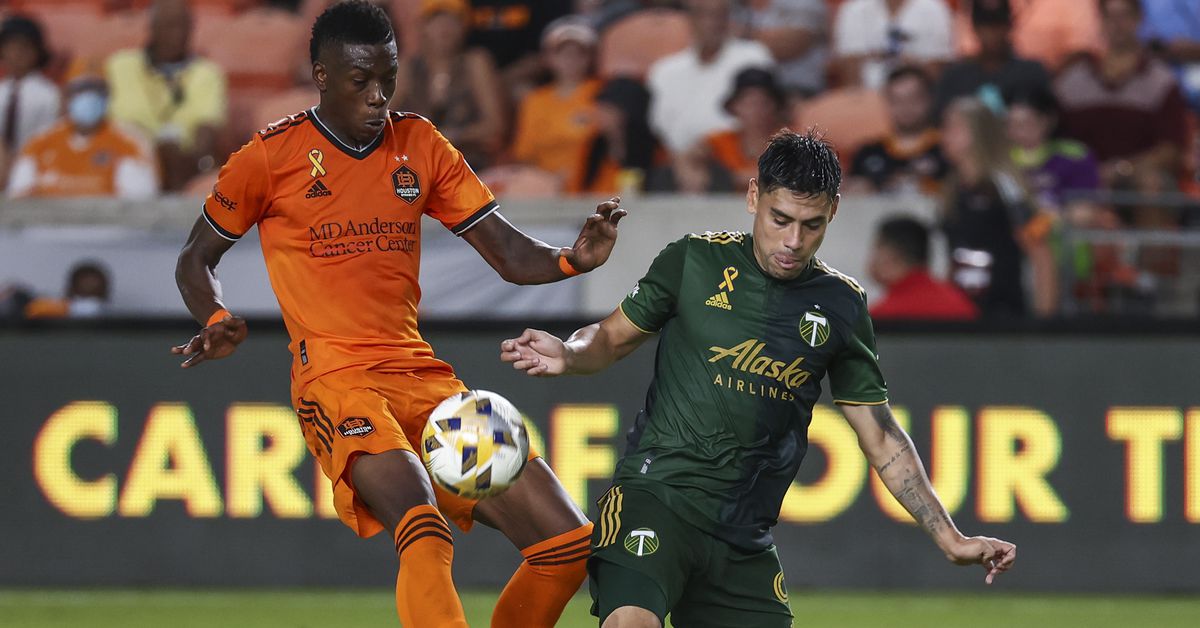 Troy Taormina-USA TODAY Sports Who should start for Houston Dynamo FC when they take on the Portland Timbers at PNC Stadium? Houston Dynamo FC have been in form their last four matches being unbeaten and having won three of four. Some have been pretty, some thrilling, but mostly they should’ve come away with points against their opponents given their place in the standings. Not to knock them; in MLS anyone is capable of coming away with points, but in general stronger teams should find ways to get points. The Dynamo have in this case which they can’t say has been a mainstay the last few seasons. This week they’ll be tested more at PNC Stadium when the Portland Timbers come to visit. How the Dynamo perform depends a lot on how Head Coach Paulo Nagamura chooses to line up his side. It’ll be a little more challenging with a midweek US Open Cup match and an away Texas Derby game with FC Dallas coming up so it will be interesting to see if Nagamura makes significant changes against the Timbers. Despite the upcoming fixtures I think it’s safe to say that our man in goal will be Steve Clark between the sticks. Clark showed a rare error against Inter Miami CF two weeks ago, but for the vast majority of the season has been nothing but a rock in goal providing leadership and plenty of skill. Along Nagamura’s preferred 4-3-3 back line should be Adam Lundkvist at left back and Griffin Dorsey at right back. I think during the US Open Cup midweek matchup with Rio Grande Valley FC Toros we’ll see a lot of variation and possibly Zeca and/or Zarek Valentin getting minutes alongside some HD2 players – who shout out to them for playing very well so far this year. Central defense is possibly the most difficult position to predict over anyone. Last week Teenage Hadebe came off injured and was replaced by Tim Parker. Daniel Steres had been a starter before his injury and was supplemented by Ethan Bartlow. It’s really difficult to get both spots right, but I would go with Teenage Hadebe and Daniel Steres getting the start. I’d personally like to see Parker get the start or maybe a Steres/Parker partnership to give Hadebe time to heal up ahead of a busy week, but nobody appears on the injury report this week so this is what I predict. In the midfield two of the three players are pretty easy to predict for Nagamura. We’ll likely see Matías Vera as the deepest defending midfielder and Darwin Quintero as an attacking midfielder with license to pretty much play wherever he wants – a strategy that’s freed up a lot and has helped contribute to the success of the team this year. The real question is who partners with Quintero as a more advanced midfielder, Adalberto “Coco” Carrasquilla or Memo Rodríguez? Memo got the start against Miami and we got the win and Coco did against the San Jose Earthquakes where we also won. I think Coco is the preferred option so I’ll say he starts, but it easily can go either way. Up top we again have two of the three players being relatively easy to predict with the last being more of a coin flip. Sebastián Ferreira should start at center forward as he made the MLS Team of the Week for his brace against the Earthquakes. Alongside him Fafà Picault has begun to find his form and should also be expected to start. The right winger position is a little more complicated with Corey Baird and Tyler Pasher having shared the role this season. Baird has been the more consistent starter but Pasher has been arguably more productive, even coming off the bench. Personally I think with Quintero on the field, Baird’s defensive contributions outweigh what Pasher brings on offense so I’ll go with Baird starting given the heavy schedule, but again this could go either way. My Projected Starting XI This is just who I predict will start for the Dynamo vs. the visiting Portland Timbers, but we want to know who you think will start or who you think should start for Houston this weekend. Vote below and feel free to share your selections in the comments.