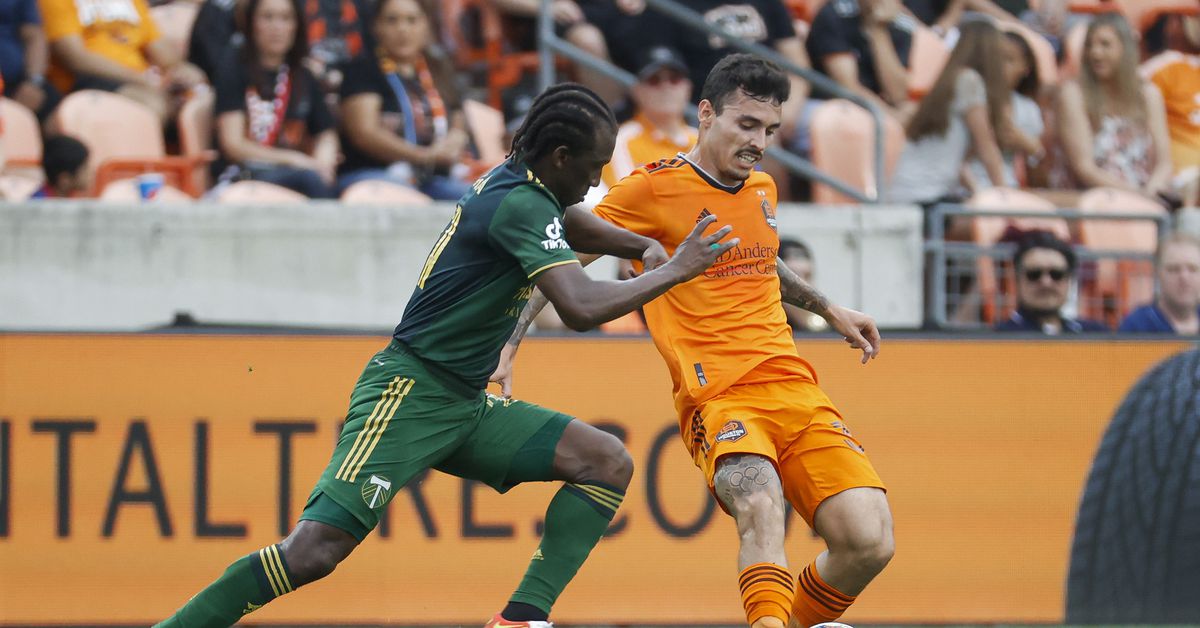 Troy Taormina-USA TODAY Sports Who do you think should start for the Houston Dynamo as they head on the road to face the Portland Timbers? Houston Dynamo FC are coming off a convincing 2-0 win at PNC Stadium over the Chicago Fire and this week head on the road to the Rose City to face the Portland Timbers. Houston have been hit and miss with their formwith three losses in all competitions prior to their win over the Fire, but they currently sit in the 8th spot in the Western Conference, just one shy of the playoff line. Portland, typically an MLS juggernaut, hasn’t had the best 2022 campaign as they occupy the 11th spot in the Western Conference. They are riding a solid home win over the Colorado Rapids, but their form has been up and down as wellwith the Timbers winning just two matches in their previous six. It will be interesting to see how both teams take this midweek game with future fixtures later this weekend. How well will the Dynamo perform at Providence Park? A large piece of that question will be centered on how Dynamo Head Coach Paulo Nagamura lines up his squad in his usual 4-3-3. In the back we should expect to see the veteran Steve Clark manning the goalkeeper position. Clark brings leadership, experience, and may perform even better against his former club. There may be some moving pieces with this being a midweek game on the road, but I think the backline will be pretty consistent with Tim Parker and Teenage Hadebe starting in central defense and Adam Lundkvist and Zeca as the left and right back respectfully. As we advance to the more attacking positions, making predictions gets more challenging, but I think we’ll see Matías Vera as the deepest midfielder. There are a lot of options to play in front of him, but I think as this is a road game and a double game week, Nagamura will attempt to manage possession rather than pressure into Portland’s half so I think he’ll play Darwin Cerén with Adalberto “Coco” Carrasquilla as the number 10. Darwin Quintero could get playing time, but I think he comes off the bench and will start this weekend. The wing players have been by far the most rotated players by Paulo Nagamura, but the consistency has been Sebastián Ferreira as the center forward. There is a strong call for Thorleifur Úlfarsson to start on the wing as he’s been excelling in the position, but I think he comes off the bench for Sebas and Memo Rodríguez starts on one side and Corey Baird on the other. There’s also a good argument for Tyler Pasher to get a start, but given the circumstances of the game and the need to manage legs and balance the lineup, this is what I think we’ll see. https://chosen11.com My Projected Starting XI There are just the players who I think will lineup tonight for the Houston Dynamo when they take on the Portland Timbers. Let us know who you think will or should start below.