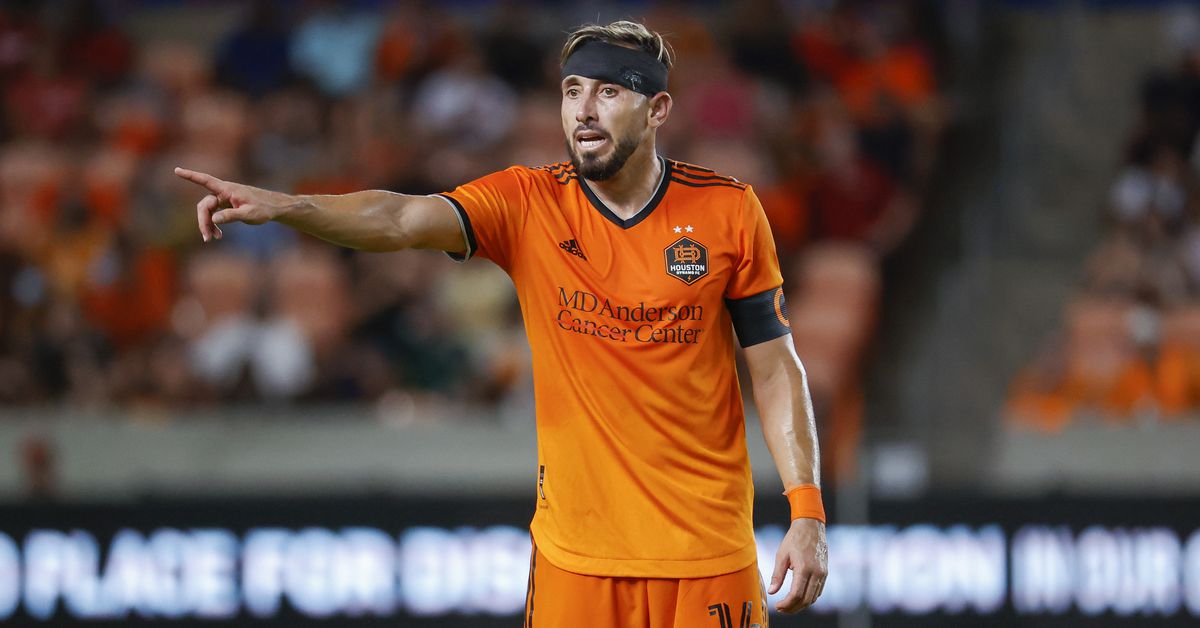 The Dynamo face a big road test tomorrow night as they travel to take on the East leading Philadelphia Union. We got some insight from Brotherly Game about this week’s opposition.

The Houston Dynamo hit the road for a tough challenge this weekend against the Eastern Conference leaders, the Philadelphia Union. We talked to Joe Lister from Brotherly Game to get some insight on the Loons.

Dynamo Theory (DT): The Union are unbeaten at home this season. What has made Subaru Park such a tough place for opponents and a fortress for the Union?

Brotherly Game (BG): For one, winning away in MLS is very difficult. Winning away against one of the league’s best teams is even worse. It’s worth noting that Philadelphia has only lost twice this whole season. They simply don’t lose in general, much less in their own building.

However, the fan base at the Soob has been solid these past few months. The team saw a drop in attendance in 2021 and earlier in 2022, but it has certainly picked up. Additionally, the stadium traps sound very well, so at any big moments during rivalry matches, the building can erupt. I personally have felt the floor underneath me shake at least a few times.

DT: The Dynamo are currently going through some growing pains under a first year head coach in Paulo Nagamura. Philadelphia had a similar situation when Jim Curtin took over. What has been the key for Curtin going from a new coach to now one of the best in MLS?

BG: Jim Curtin has been truly interesting to watch. He truly struggled under Earnie Stewart’s tenure as Sporting Director (Stewart is now working with USSF); quite frankly, Curtin’s team’s were disappointing. With the arrival of Ernst Tanner, Curtin was given a game plan and a roster. The club developed an identity outside of 4-2-3-1 soccer, and really took off. Every year, Union fans have seen Curtin develop some newer traits. During the peak Ilsinho era of 2019-2020, Curtin mastered tactical adjustments. In 2021 and 2022, he mastered the Red Bull gegenpress and the 4-diamond-2 formation.

To make a long answer short, Curtin is good at learning and adapting. It isn’t always as fast as some fans would like, but he’s gone from a coach on the hot seat for several years in a row to creating the league’s best defense in a decade as he and his squad look ahead to the Supporters’ Shield.

DT: Philadelphia is currently top of the Eastern Conference and chasing LAFC in the Supporters Shield race. Can the Union catch the new star studded LA side and who will be some key pieces for Philadelphia if they are to do it?

BG: I think how LAFC plays will really determine Philadelphia’s success. LA has some tough away matches, which could make them drop points. The Union, on the other hand, is really hot, and will stay hot until the season ends. Their schedule (like Eastern Conference rival NYCFC) is very easy, but that doesn’t mean that it is all wins. Philly will need others to drop points for a strong run of theirs to even be considered for Shield contention.

DT: The Dynamo and Union don’t play as much anymore being in different conferences. Outside of the big names some fans will know of, who are some Philadelphia players to watch for this weekend?

BG: For starters, the entire backline. I’m sure you folks have heard of MLS All-Stars Andre Blake and Kai Wagner, but Jack Elliott, Jakob Glesnes, and Nate Harriel/Olivier Mbaizo are also incredible on the backline.

If homegrown Jack McGlynn gets minutes, watch his game. He’s an incredible passer. Paxten Aaronson gets all the media attention, but McGlynn is the Union’s “Big-Three” homegrown with the highest ceiling.

To see the outcome of the game, watch the Union’s attack. If Mikael Uhre and Julian Carranza come to play, then the game is likely over before it starts. If not, then the result is anyone’s guess.

We want to thank Joe and our friends at Brotherly Game for giving us some information about the Union. Be sure to check out their site for our answers to questions about the Dynamo. Best of luck this weekend!