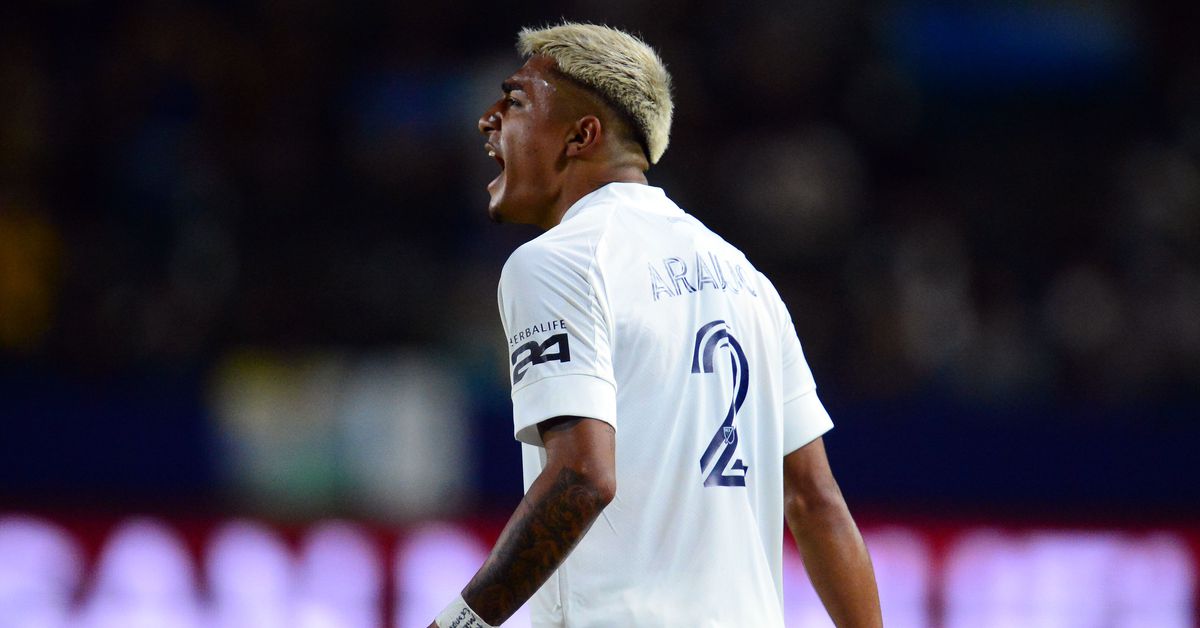 Gary A. Vasquez-USA TODAY Sports After three straight draws, and five without a win, the Galaxy’s first-place hopes are fading fast. The LA Galaxy came into the match needing a win if they were going to keep pace with the top three teams in the West, especially with them wanting to make a real push for first place in the conference. With a fully fit squad for the first time this season, and a near bottom-feeding Houston Dynamo visiting LA, everything was set up for a Galaxy win. However, the Dynamo proved a tough opponent, and were able to come out of LA with a point, finishing in a 1-1 draw Wednesday at Dignity Health Sports Park. The first half couldn't have gone worse for the home side. Despite finishing the half with twice as much possession, it was the Dynamo that went into the break with the lead. The always dangerous Fafa Picault caught the Galaxy defense napping, and created just enough space with his run to slot it past goalkeeper Jonathan Klinsmann for the early lead. Six goals in his last seven games.@Fafagoal23 cannot be contained pic.twitter.com/VgJPOC3NPt— Houston Dynamo FC (@HoustonDynamo) September 16, 2021 It would take the better part of 60 minutes before the Galaxy found the much-needed equalizer. After praising his squad’s performance up to this point this season, Chicharito gave his team a much needed helping head in the 61st minute. A great ball into the box was met with a climbing Chicha, who headed it in for the goal, bringing LA level with plenty of time to find a winner. CHICHA DUNKED ON HIM @CH14_ with the equalizer to put us on the board! pic.twitter.com/4ZSTUImnHb— LA Galaxy (@LAGalaxy) September 16, 2021 Unfortunately, they couldn't find the extra oomph they needed to get over the line for the full three points. While this was your typical, mid-week rotated lineup, the Galaxy will definitely feel like they left points on the table in this one. With this draw, and other results around the league, the Galaxy find their first-place hopes slipping away. What’s worse, teams below them are approaching, fast. With another match just around the corner, they won't have to wait long to get this bad taste out of their mouths. What do you think? Leave a comment below!