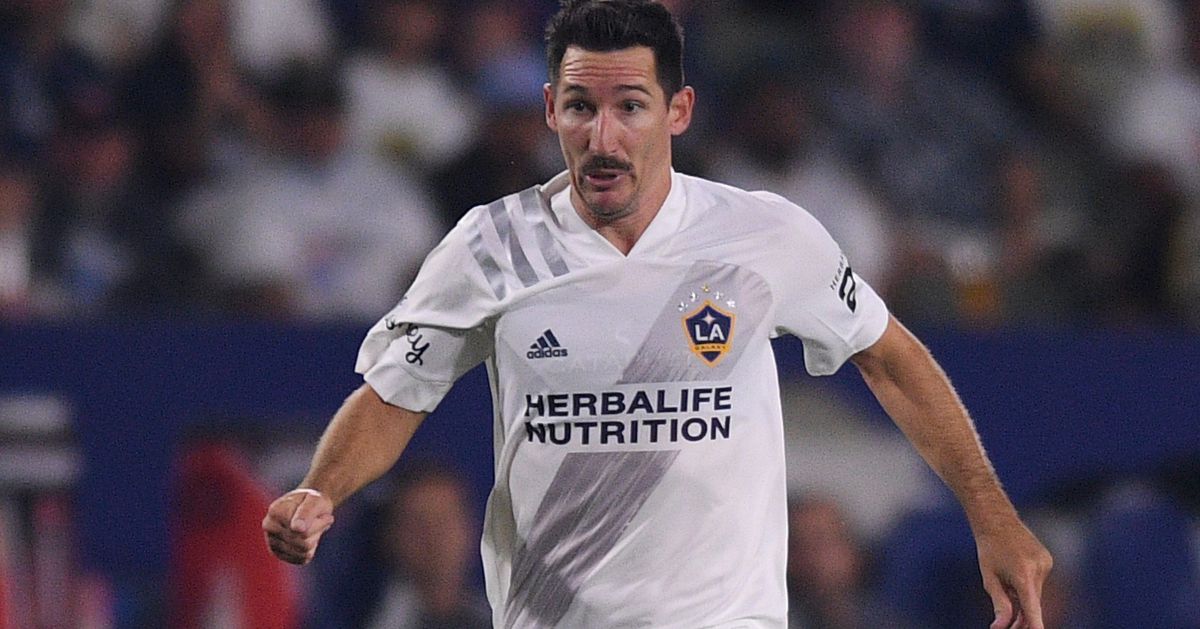 Orlando Ramirez-USA TODAY Sports The LA Galaxy snapped their nine match winless streak with a late winner at home In the midst of a tough stretch, the LA Galaxy hoped to return from International break more fresh, and keen to right the ship. Coming into tonight’s match agains the Portland Timbers, the Galaxy were facing the prospect of their winless run extending to ten matches. Needing a win in the worst way, the Galaxy were able to overcome a rocky first half to snap the streak at nine, and win at home, 2-1. The first half was all LA. They finished the half with 70% possession, and had 11 shots to Portland’s two. Unfortunately, as has been the story for the latter half of the season, the goals just didn't come. Despite several chances, and more than a few good looks at goal, the Galaxy went into the half deadlocked at zero goals each. The second half was, for better or worse, more of the same. The Galaxy dominated possession, were creating chances, and for a while, weren't scoring. That all changed in the 62nd minute. Víctor Vázquez whipped in a routine ball into the box, that was whiffed on by the Timbers defender, finding a lunging Javier Hernandez who knocked it in for the goal. EXHALE!@CH14_ gets his 13th of the 2021 season to put us 1-0 up pic.twitter.com/bhKLT3RBgP— LA Galaxy (@LAGalaxy) October 17, 2021 As you can tell form Chicharito’s somewhat reserved celebration, this one was a relief. A weight lifted on not just him, but the team. However, the Timbers didn't take long to respond, getting the equalizer in the 72nd minute. A lapse in defense, and a brilliant shot from Blanco, resulted in a goal that went over the head, and out of reach of Bond. Sebastian Blanco finds the equalizer for @TimbersFC! ⚡️ pic.twitter.com/0zU639jLRt— Major League Soccer (@MLS) October 17, 2021 HE SLOTS IN THE WINNING PENALTY!! @SachaKljestan give us back the lead pic.twitter.com/MTHtZupEyq— LA Galaxy (@LAGalaxy) October 17, 2021 Just when it looked like the Galaxy were headed for yet another draw, they were extended another lifeline, with their best chance of the night in form of a penalty. Poetic to see Sacha Kjlestan step up to the spot and seal the win for the Galaxy, as it was him who spoke about one moment, one result, changing the mood for the season. With a huge win at home, and just five matches left, this could be the moment that turns things around for the G’s. What do you think? Leave a comment below!