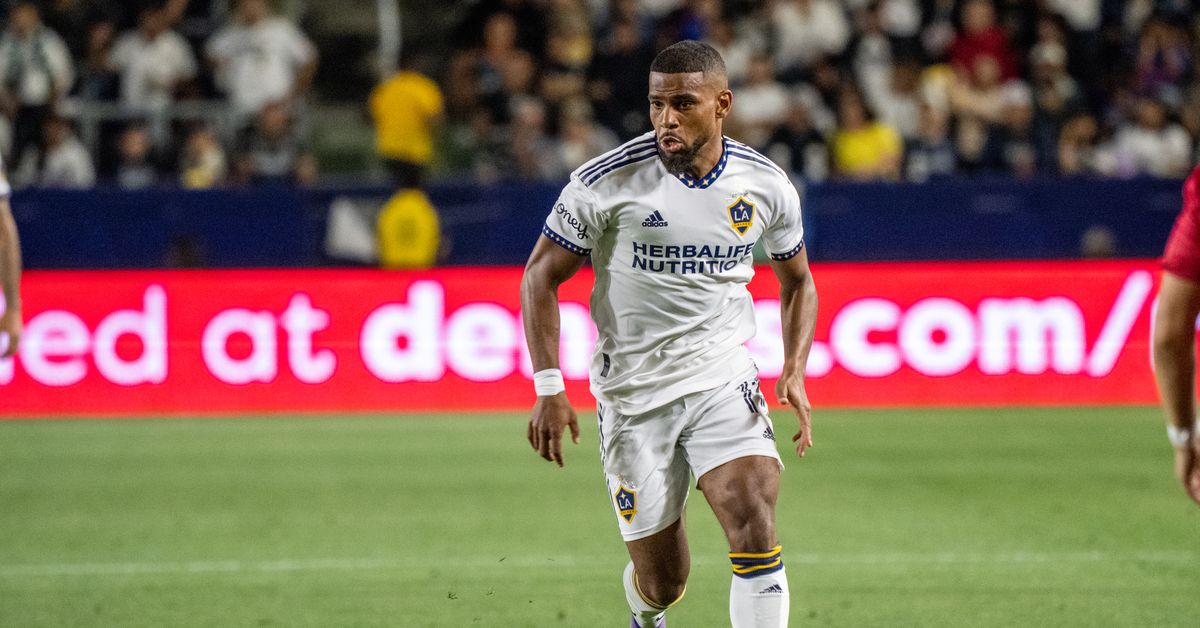 Photo by Shaun Clark/Getty Images G’z look to get back into win column midweek. The LA Galaxy are coming off a chastening defeat, so what better option than to get over it quickly and travel to the upper midwest for a midweek clash, as they’ll do Wednesday against Minnesota United FC? The Galaxy got spanked 3-1 at home over the weekend against FC Dallas, the visitors doing all of their damage in 12 minutes in the 1st half. Honestly, it could have been more like 5-1, and it’s the kind of result you hope is just a blip and not a sign of things to come, because it sure was rocky. On the bright side, Douglas Costa scored another free kick, and the goals have been hard to come by, plus the defense had previously scarcely put a foot wrong this season. If they can get back on track and the goals can start to flow some more, that will certainly be cause for optimism in LA. The Loons side they’re facing have lost three straight games in league play, most recently a 3-1 away loss at the Seattle Sounders. While they’re certainly looked off the pace at times to start this season, I think that game was quite similar to LA’s loss in many ways: Coming off a rocky midweek win in the U.S. Open Cup, you want to win all the games but in terms of prioritizing, sacrificing a spring league match if it means you stay alive in the domestic cup makes quite a bit of sense. So this one’s a bit of a tossup. Both teams have looked great at times and both have looked dreadful on occasion, too. I think the Galaxy’s start to the season was better but there’s some concern they’re already hitting a wall and it’s freaking mid-May. It sure would be nice to see them get another rousing win to silence all the boo-birds before panic sets in. Injuries/absences LA: Séga Coulibaly (suspended) — OUT Jorge Villafaña (knee) — OUT Adam Saldaña (ankle) — OUT Minnesota: Hassani Dotson (knee) — OUT Romain Metanire (thigh) — OUT Patrick Weah (knee) — OUT Odds: According to our friends at DraftKings Sportsbook, as of Tuesday afternoon, LA are (+185), MNUFC are (+140) and a draw is at (+260). It’s another toss-up, which surprises me a bit considering how good Minnesota tend to be at home, but we’ll see if LA repays the bookmakers’ favor. How to Watch: Wednesday’s match between LA and Minnesota will be televised locally on Spectrum Sportsnet and streamed in the rest of the United States on ESPN+. The TV broadcast is scheduled to start at 5 pm PT with kickoff to follow at 5:08 pm. Come chat about the game with us in the comment section below!