How to Watch Portland Timbers vs. LA Galaxy: Preview, odds 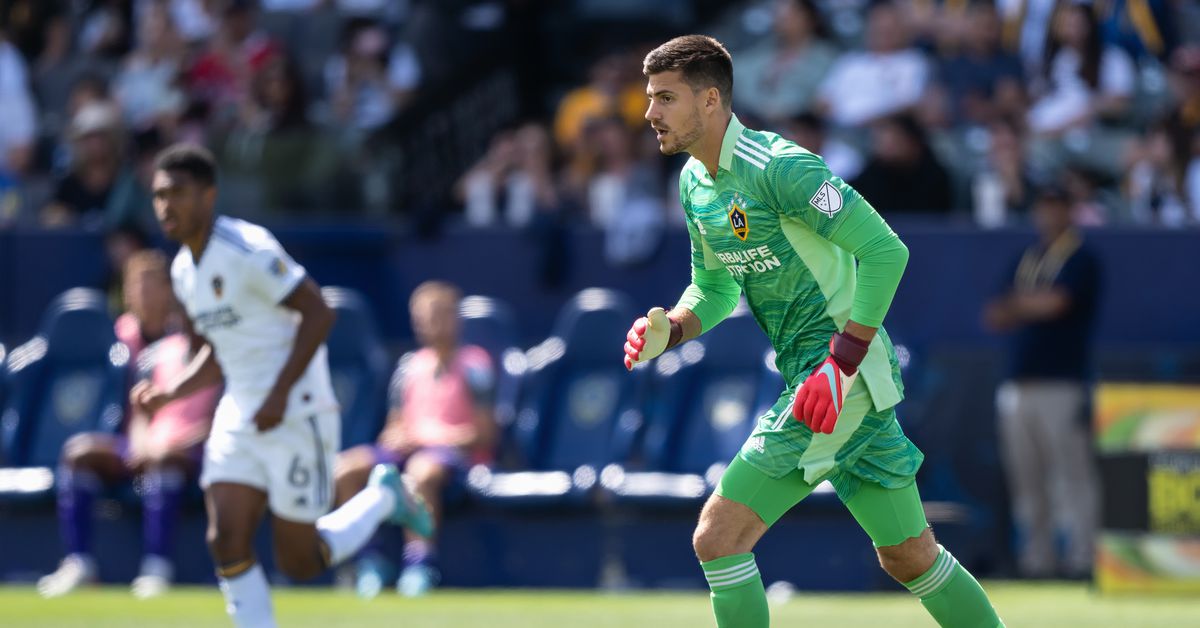 Photo by Dave Bernal/ISI Photos/Getty Images Can G’s bounce back in tricky venue? The LA Galaxy have had a week off to lick their wounds, and it’s time to get back to action, as they’ll wrap up the Week 5 slate in MLS when they take on the Portland Timbers on Sunday at Providence Park. After a good start to the season, LA have wobbled the last couple games, with a frustrating 1-0 loss last time out at home against Orlando City. Greg Vanney’s group found tough sledding with trying to break down Orlando’s defense after the visitors took a fairly early lead, but they had the week off to get to work on learning from the struggles and refine their approach. Hopefully they’ll be ready for a better showing this time around. Portland were one of the few teams to play through last weekend’s international break, as they hosted Orlando City and played to a 1-1 draw. The game was a battle throughout, with Orlando taking the lead in the second half, then having defender Josecarlos Van Rankin pick up a dumb second yellow card and get his marching orders, before Cristhian Paredes draw and converted a late penalty for the Timbers to save their blushes. Portland, even at home, generally like to sit deep and attack in transition. The Galaxy can certainly beat the Timbers, but they tend to struggle in Portland. Can they turn the page on that history and get a result this time out? This should be a fascinating encounter. Injuries/absences LA: Jorge Villafaña (knee) — OUT Adam Saldaña (ankle) — OUT Douglas Costa (upper leg) — QUESTIONABLE Portland: Josecarlos Van Rankin (suspended) — OUT Felipe Mora (knee) — OUT Tega Ikoba (abdominal) — OUT Diego Gutierrez (foot) — OUT Claudio Bravo (hip) — QUESTIONABLE Zac McGraw (illness) — QUESTIONABLE Odds: According to our friends at DraftKings Sportsbook, as of Thursday afternoon, LA are (+220), Portland are (+125) and a draw is at (+250). LA are slight underdogs, which makes sense considering how the Galaxy have fared historically at Providence Park. How to Watch: Sunday’s match between LA and Portland will be televised nationally on FS1 and Fox Deportes, which you can watch on Fubo TV. The TV broadcast is scheduled to start at 1:30 pm PT with kickoff to follow at 1:55 pm. Come chat about the game with us in the comment section below!