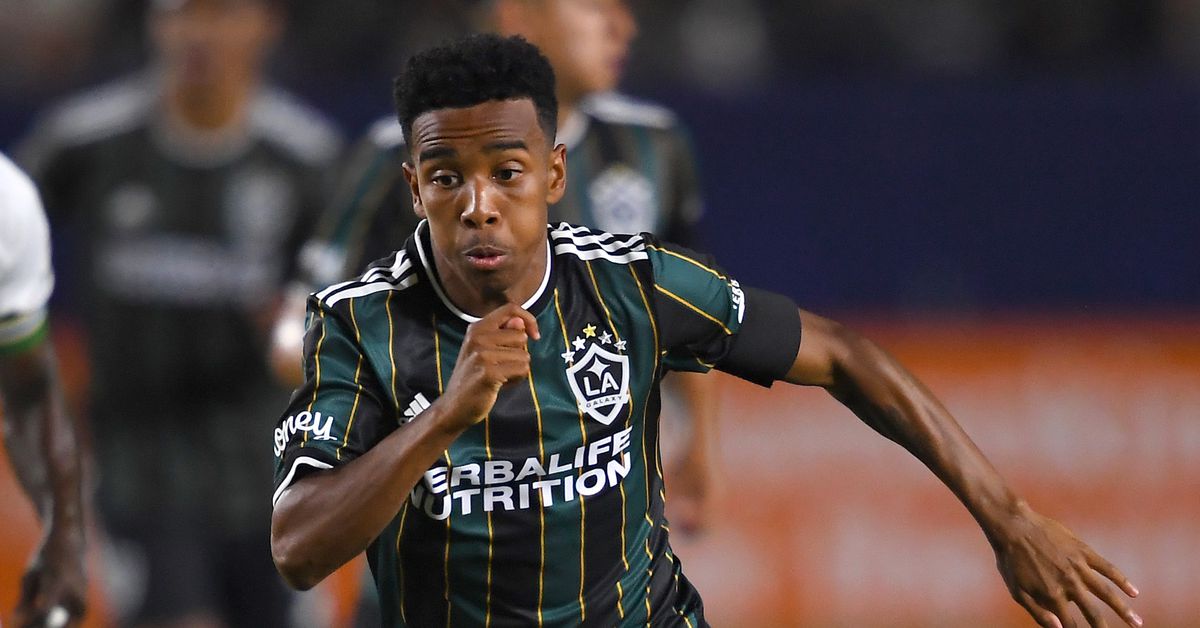 Jayne Kamin-Oncea-USA TODAY Sports Homegrown got more time in second season. Cameron Dunbar returned for his second season at MLS level in 2021. The homegrown winger, who had a half of scintillating soccer in 2020 before being inexplicably buried on the depth chart for the rest of the year, was looking for a fresh start with a new head coach, and to an extent, he got that. Dunbar mostly was a late-game sub at first-team level in 2021, but he showed glimpses of what he can do on the field — stretching the field, both vertically and out wide, with an ability to get by a defender and participate in link-up play. He also split his time between MLS and LA Galaxy II in the USL Championship. With the reserve team, he played 14 games (10 starts), scoring two goals and two assists in 2021. Here are Dunbar’s MLS statistics in 2021: In MLS terms, Dunbar’s highlight of the season was his tireless work to press LAFC defender Jesus David Murillo in El Trafico, which led to a turnover and the winning goal for the Galaxy. Cameron Dunbar making it happen. #LAGalaxy pic.twitter.com/gQyO2Fe1vY— @loudlong (@loudlong) May 9, 2021 So compared to his mere cameo in 2020, Dunbar got more playing time in 2021, both in general and with the first team. I think many want to see him get more chances moving forward, especially with Kevin Cabral not really lighting the world on fire in his first season. But Cabral was a big investment and so Dunbar is going to have to force Greg Vanney’s hand if he really wants to take on a bigger role moving forward, injuries and such notwithstanding. I think he’s still pretty raw and having turned 19 pretty recently, he’s got some time to keep developing his game. But Dunbar isn’t just a homegrown that folks want to root for because he’s a homegrown — he looks like he has the tools to potentially be a successful player, and watching one of your own grow and then become a regular contributor is pretty exciting. In that way, I hope he can make a step up in 2022 to keep the quietly rumbling hype train going. What do you think? Leave a comment below.