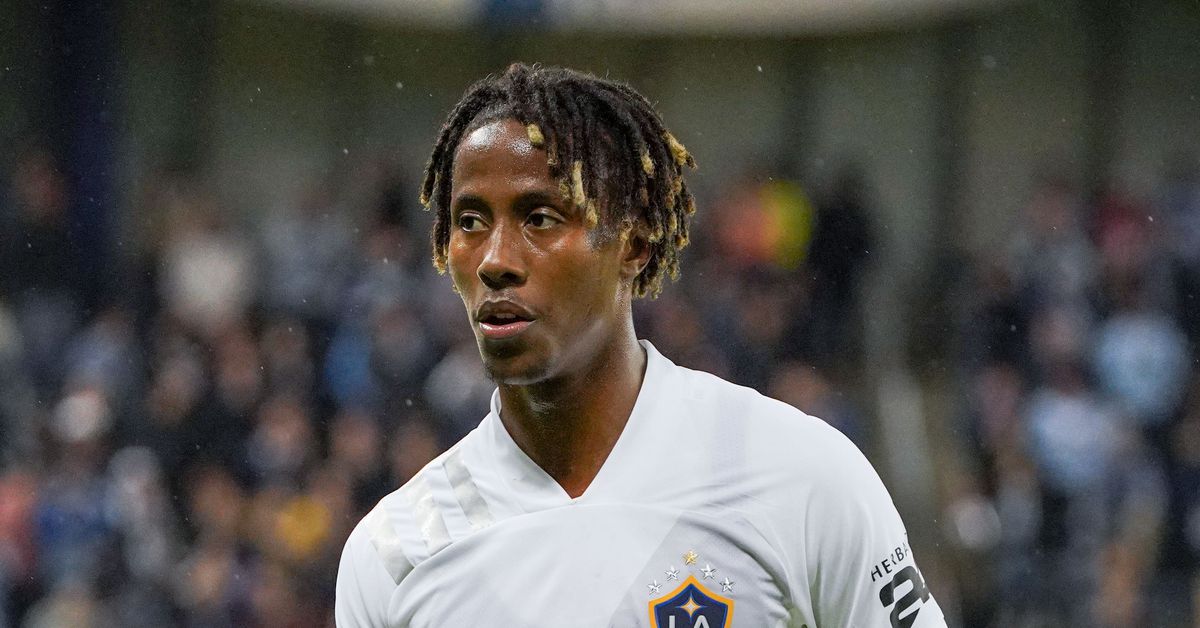 Denny Medley-USA TODAY Sports Got the style, still looking for more substance. Kevin Cabral arrived at the LA Galaxy in 2021 a young designated player, in the middle of a strong campaign with French side Valenciennes. Then 21, among the many players coming from France to the Galaxy he probably had the most pressure on him, since he was the one with the DP tag. Did he live up to it? Not really, frankly. Like many a young talent in MLS who’s a DP, Cabral had flashes of brilliance, usually a few audaciously brilliant touches every game, and a lot of frustration along the way. Here are Cabral’s stats with LA in 2021: Considering he’s on a long deal, I think LA are taking the long view with Cabral to unlock the best from him, hopefully, over time. The club signed his twin brother Remi to LA Galaxy II, likely as much to help the youngster adjust to life on the other side of the world as anything, and while Cabral got plenty of run in 2021, he was never counted on to be the main scoring option. Given how wasteful he was in terms of shot efficiency, that was pretty wise. Looking at Cabral’s advanced stats compared to other wingers and attacking mids in MLS on FBref.com, it’s a picture of absolute mud. He’s outstanding in a few categories! He’s bottom quartile in others. And there’s no clumping at all — nearly all players are broadly all good or all bad or all whatever in attacking/possession/defense, but Cabral’s advanced stats are marked by having no pattern at all. So, the big question is if Cabral made use of the first year of acclimating to the United States and the unique challenges of MLS, and will be more consistently productive in 2022? If he is, then the uneven 2021 season will be written off as a learning experience, basically. If not, then the Galaxy may end up learning the hard way that spending big money and handing a long contract to a very young player does not always work out, particularly in the controlled-spending atmosphere of MLS. If Cabral can get to double digits in scoring and somewhere around five or six assists in 2022, then he’ll have taken a big step up. Again, he’s got some raw skills that almost no one in MLS, certainly no one that isn’t a huge star, possesses. It’s just a matter of finding the right combination to unlock their young DP, and if the Galaxy can do it, they should have a much better season collectively as a result. What do you think? Leave a comment below.