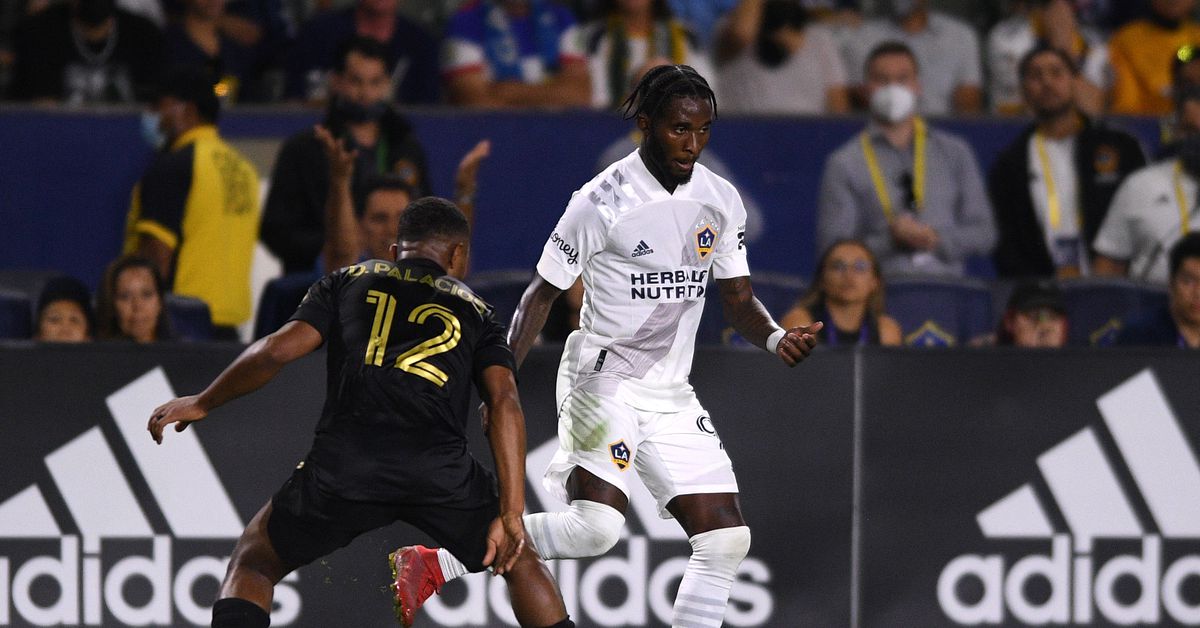 Orlando Ramirez-USA TODAY Sports Veteran provided cover in defense. Oniel Fisher was a veteran addition to the LA Galaxy roster in 2021. A right back who is capable of playing higher up or on the other side of defense, Fisher was also a full year removed from an ACL tear, and with D.C. United ready to move on after the 2020 season, the Jamaican international was available. Fisher wasn’t seen much in preseason, as he was getting over a smaller injury, but he was pretty much ready for the season when it came, and slotted in for his club debut in the first game of the season. Here are Fisher’s stats in 2021: All in all, I think things went pretty well according to the team’s plans. I think Fisher was an insurance policy at right back if Julian Araujo had to come out of the lineup for any reason, but in the end, Araujo was the team’s minutes leader and was arguably the most consistent player on the field. That’s where Fisher’s versatility came in. Although Jorge Villafaña was very good in the first half of the season, he dealt with injury in the second half and left back became a revolving door of sorts. I don’t think Greg Vanney ever really found a non-Villafaña solution at the spot, but Fisher chipped in with a handful of starts down the stretch at left back, and helped eat up minutes at a tricky spot for the team. Fisher has been a long-standing steady fullback in MLS, and he did what the team needed him to do in 2021. But Araujo’s monster season and Fisher’s likely price point (he made $147,625 in 2021) means the Galaxy are not planning to bring him back in 2022. I get it, if they have another backup in mind and think Araujo will be around for another half or full-season next year. If not, well, we’ll see what happens! Fisher is a good MLS pro and I think there’s a good chance, at 30, he’ll get picked up by another team in the league next year. If not, he’ll find a team somewhere, but I also think at this level he’s more of a rotational or reserve fullback, and the nature of that position is mercurial. He did a job, but didn’t push to be a lockdown starter, and it looks like his stay with the Galaxy will be one season. What do you think? Leave a comment below.