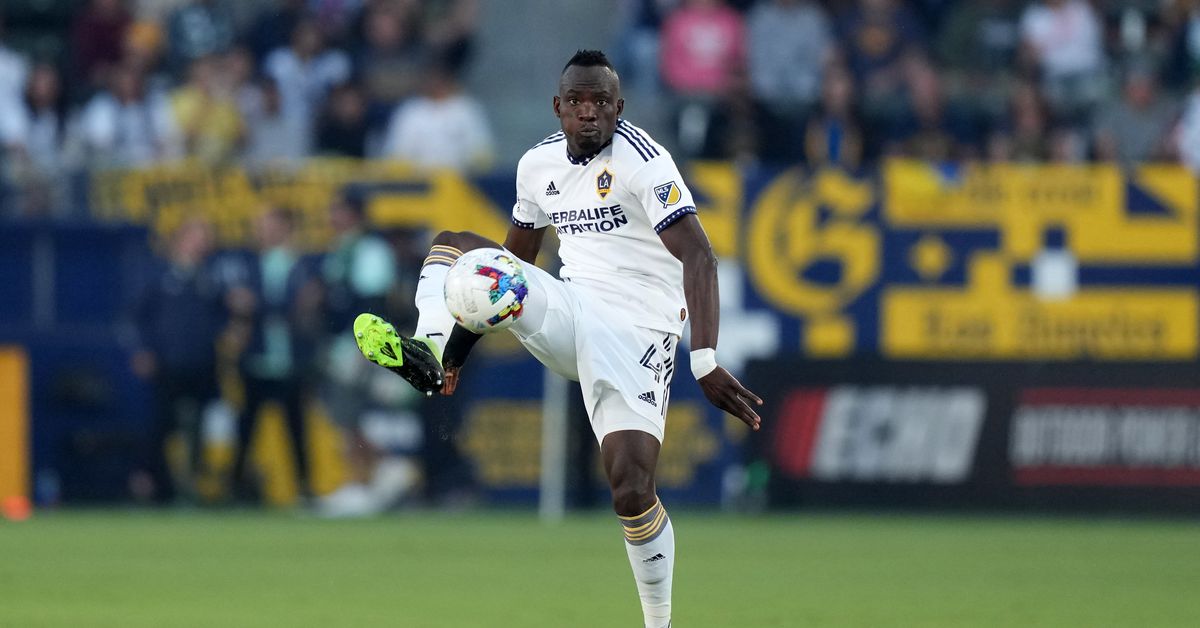 Séga Coulibaly returned for his second season with the LA Galaxy in 2022, and once again was a regular starter in central defense.

The Malian-French defender had been a regular when he joined LA the year before, and in many ways, it was more of the same for him in his second campaign in MLS. With the eye test, he was calm under pressure, an outstanding passer for his position, but in terms of his defensive prowess, the advanced stats were much less complimentary of his game.

Here are Coulibaly’s competitive stats with LA in 2022:

Aside from mostly being rested in the U.S. Open Cup run, and a stretch where he was dealing with an injury midseason and sat out before coming off the bench for a couple games to get back up to speed, Coulibaly was a fixture in the lineup, primarily starting in the back alongside Derrick Williams, but being favored down the stretch when Martín Cáceres was inserted in at center back in Williams’ place.

Here is Coulibaly’s goal on the year, and it was a beaut, coming in the El Trafico league win at home against LAFC:

Coulibaly may be a tall guy but he’s really not one to play the ball with his head a lot and he’s not been deployed as a set piece target. A goal like this one is far more representative of his strengths.

In comparing Coulibaly’s game with players across eight comparable leagues, as you can see from his scouting report graph on FBref.com, much like last year his on-ball skills are excellent but his defending is mostly below average, and aside from a decent mark on tackling, substantially subpar.

If anything, Coulibaly’s defensive metrics got much worse overall compared to 2021. I don’t think he looks bad as the game’s going on, but this has to be rather worrisome, considering he was first choice for Greg Vanney.

In that regard, it’s not a surprise Coulibaly will be returning in 2023 after his contract option was picked up for LA. Listen, he was part of the group that finished the MLS regular season as the hottest team in the league, and he and Cáceres seemed to hit an immediate rhythm together. At the same time, while the defense has improved gradually under Vanney and Coulibaly has been part of that improvement, the underlying numbers do seem to point to him perhaps being a liability. He was fifth-worst on the Galaxy in ASA’s Goals Added metric in 2022, a measure of a player’s overall contributions to games regardless of position or role. That may not be the be-all and end-all, but I don’t think the advanced stats can be dismissed out of hand.

Still, Coulibaly is good on the ball, he’s 26 so could still develop in his game to an extent, and he comes across as a guy who’s calm on the field and motivated to do his best at all times. But while he can stay healthy and play a lot of minutes, he seems to have a real ceiling in MLS, and using him differently in the future or bringing in reinforcements and making the competition for starter’s minutes more fierce may help the group, and Coulibaly, in the long run. We’ll see if that happens or if Coulibaly remains a lock-down starter for the Galaxy in 2023.

Barcelona deal for Julian Araujo in danger of falling through