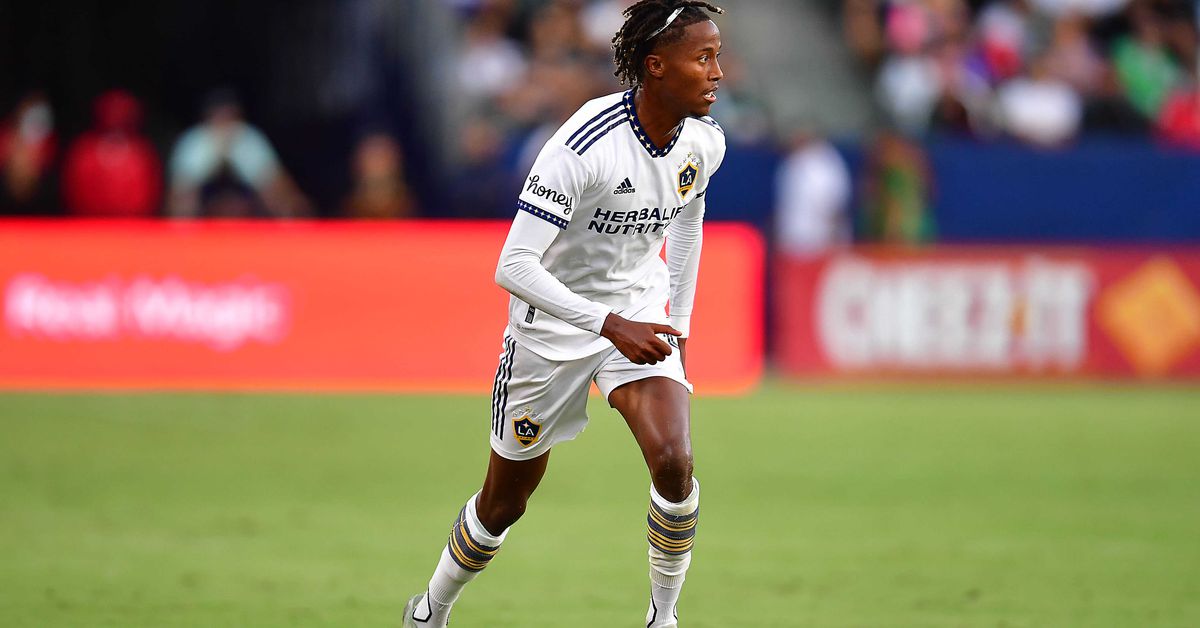 The busy season continues with more offseason moves for LA Galaxy. The team announced today they have traded away the former DP signing, to the Colorado Rapids. The move is only surprising in that the team was able to find a partner to take on Cabral, after failing to find the success many had hoped for in LA.

“We’d like to thank Kévin for his contributions to the Galaxy the past two seasons. We wish him all the best as he continues to build his career with the Colorado Rapids,” said LA Galaxy Head Coach Greg Vanney in a statement.

We would like to take a moment to thank Kévin for all he did for the Galaxy and wish him the best as he gets a fresh start with the Colorado Rapids.

How do you feel about the trade? Leave a comment below!