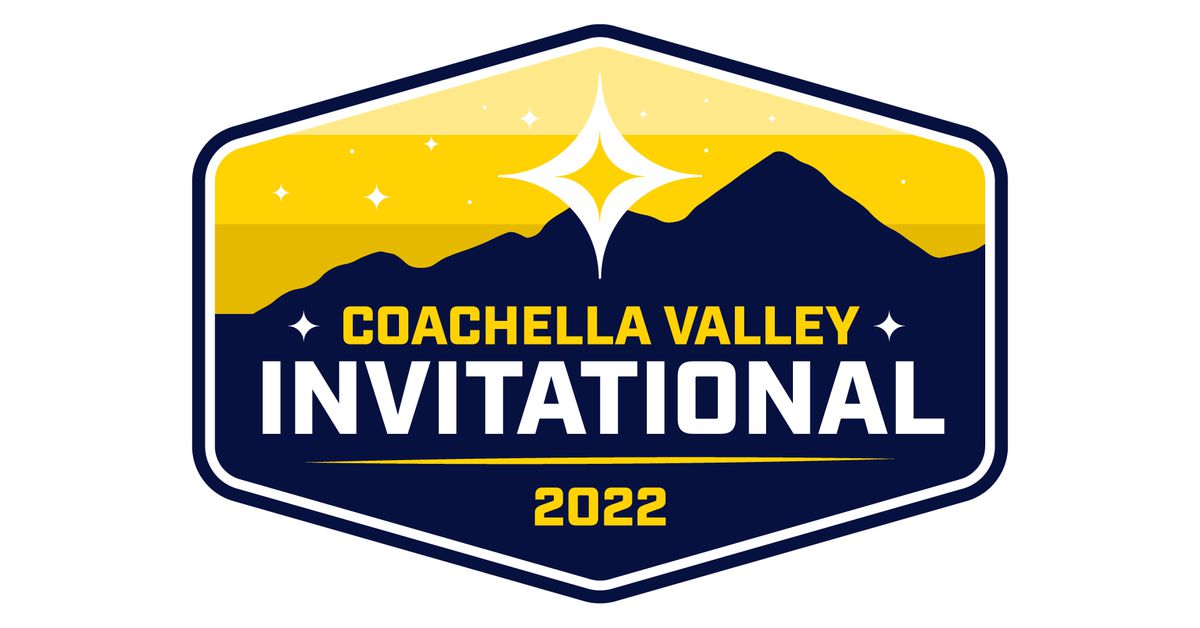 Courtesy of LA Galaxy Galaxy first team and Los Dos among teams to participate. The LA Galaxy announced on Tuesday the event that had been circulating in rumors for a few weeks, that they will be hosting a Coachella preseason soccer event. Officially called the Coachella Valley Invitational, it will take place at the Empire Polo Club in Indio — venue for the Coachella Music Festival, among other events — with six teams in total set to take part. “We are excited to add a new preseason competition that will help grow the game of soccer in an area in Southern California known for entertainment,” said LA Galaxy President Chris Klein in a statement. “We are grateful to Empire Polo Club, Goldenvoice and AEG for helping to bring soccer to Coachella Valley.” Both the Galaxy first team and LA Galaxy II squads will participate in the invitational. Here are the games listed involving the G’z. Thursday, Feb. 10: Galaxy vs. Seattle Sounders, 11 am PT; Los Dos vs. Seattle Sounders, 1 pm PT Sunday, Feb. 13: Galaxy vs. New York Red Bulls, 12 pm The games are closed to the public, but it looks like there is likely to be some kind of broadcast or streaming option for the invitational games. We’ll update that part as we learn more. The other two teams participating in the invitational are D.C. United and LAFC, but it does not appear there will be a preseason El Trafico, at least not in the desert. What do you think? Leave a comment below.