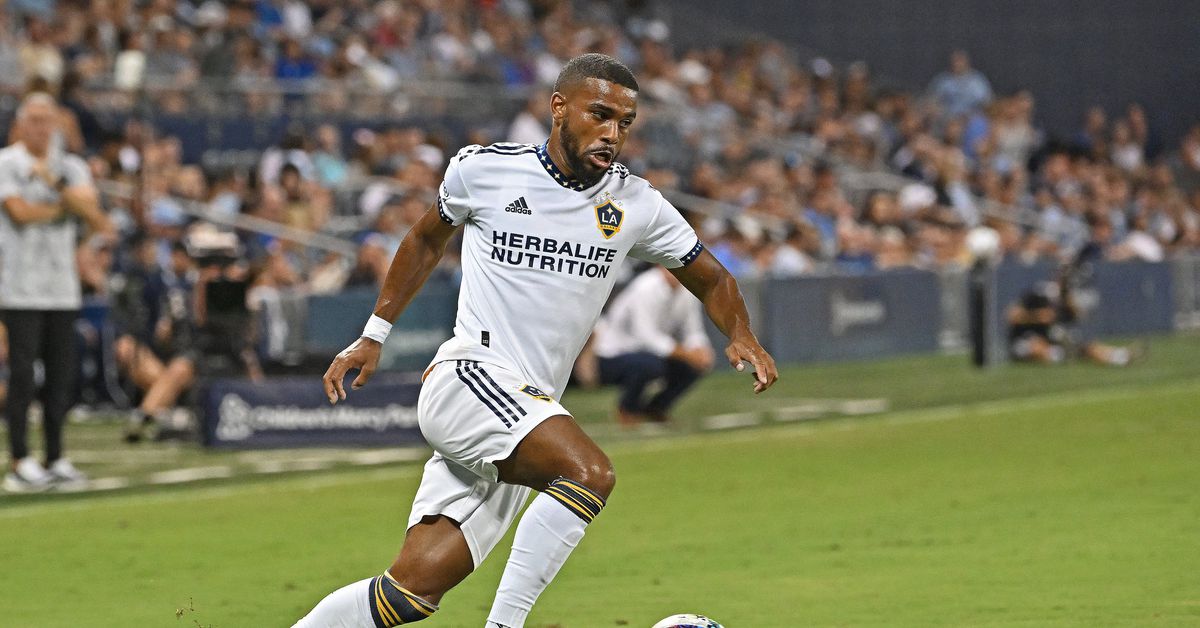 Attacker gets recognition after star turn.

The LA Galaxy posted a rousing — and much-needed — win on Saturday, and one of their key players in the victory, Samuel Grandsir, has been named to the MLS Team of the Week for Week 25.

Grandsir scored a brace and drew a penalty in the 5-2 rout over the Vancouver Whitecaps on Saturday. Opening the scoring with a tap-in off a feed from Kevin Cabral...

... Grandsir then drew a handball that led to a 2-0 lead in the first 20 minutes, before he grabbed a second goal in the 40th minute, scoring on a beautiful curler:

It’s hard to overstate just how dominant Grandsir was in the 1st half for the Galaxy in this game. He was essentially unstoppable, no one for the Whitecaps could come to grips with his play on the left flank, and that blew the doors open for the rest of the first 45.

It was Grandsir’s best performance since the first El Trafico of this season. While the Frenchman has matched his goals tally from last year in league play, with three, he only needs two more assists to match last year’s total in that regard. Hopefully he can take a page from Dejan Joveljić’s book and hit a hot streak to carry him through the rest of the season. If so, that should help the Galaxy’s cause in the final weeks of the regular season. Congrats to Samuel on the honor.