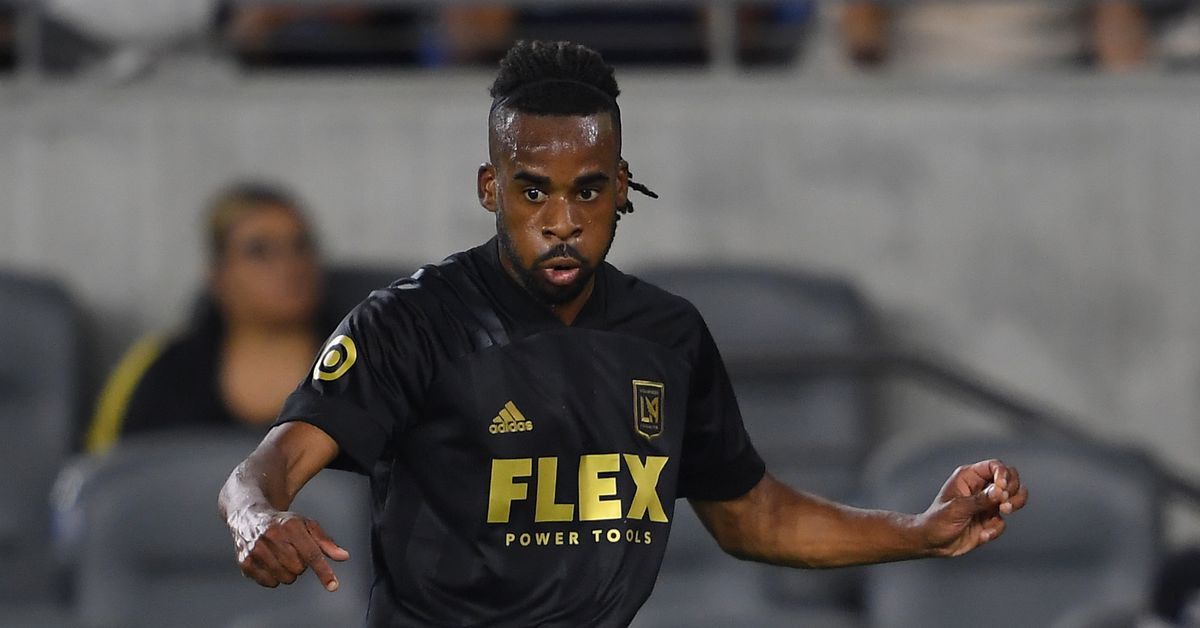 Photo by Jayne Kamin-Oncea/Getty Images Journeyman arrives after a season with crosstown rival. The LA Galaxy continue to build their depth for the 2022 season, announcing on Friday the signing of Raheem Edwards as a Free Agent. His deal is through the 2024 season, with a club option for 2025, and he has a Green Card and is therefore a domestic player. Edwards, 26, won’t have to move as he’s joining from LAFC, where he spent the 2021 campaign. “Raheem is a versatile and dynamic player who is ready for another big step in his career,” said LA Galaxy head coach Greg Vanney in a team statement. “We are thrilled to bring in a player of Raheem’s quality and experience within MLS to the Galaxy and I expect him to be a key contributor for our club.” The Toronto native began his professional career in Toronto FC’s system, playing for Vanney. Making his MLS debut in 2016, Edwards was part of the squad that won the historic first domestic treble in league history in 2017. A tricky winger at the time, Edwards had dazzling footwork and was one of the most exciting players to watch in the league in 1-v-1 battles. In 2018, he was traded to the Montreal Impact, which began a tour around MLS over the next several seasons. Midway through the 2018 season, he was traded to the Chicago Fire, where he stayed until he was traded to Minnesota United in 2020. Last year, he was picked up by LAFC, and reached career highs in terms of league appearances, with 27 (15 starts). Notably, Edwards may have started his career as a winger, but he’s played in every position on the field except center back and goalkeeper to date. Much of his time has been spent as a fullback/wing back, and I wouldn’t be shocked if the Galaxy use him as depth there, but I also think he’s become a full-fledged utilityman at this point in his career and Vanney will likely plug him in holes as needed. Edwards is the second new signing of the offseason for LA, joining defender Kelvin Leerdam, another MLS veteran. What do you think? Leave a comment below.