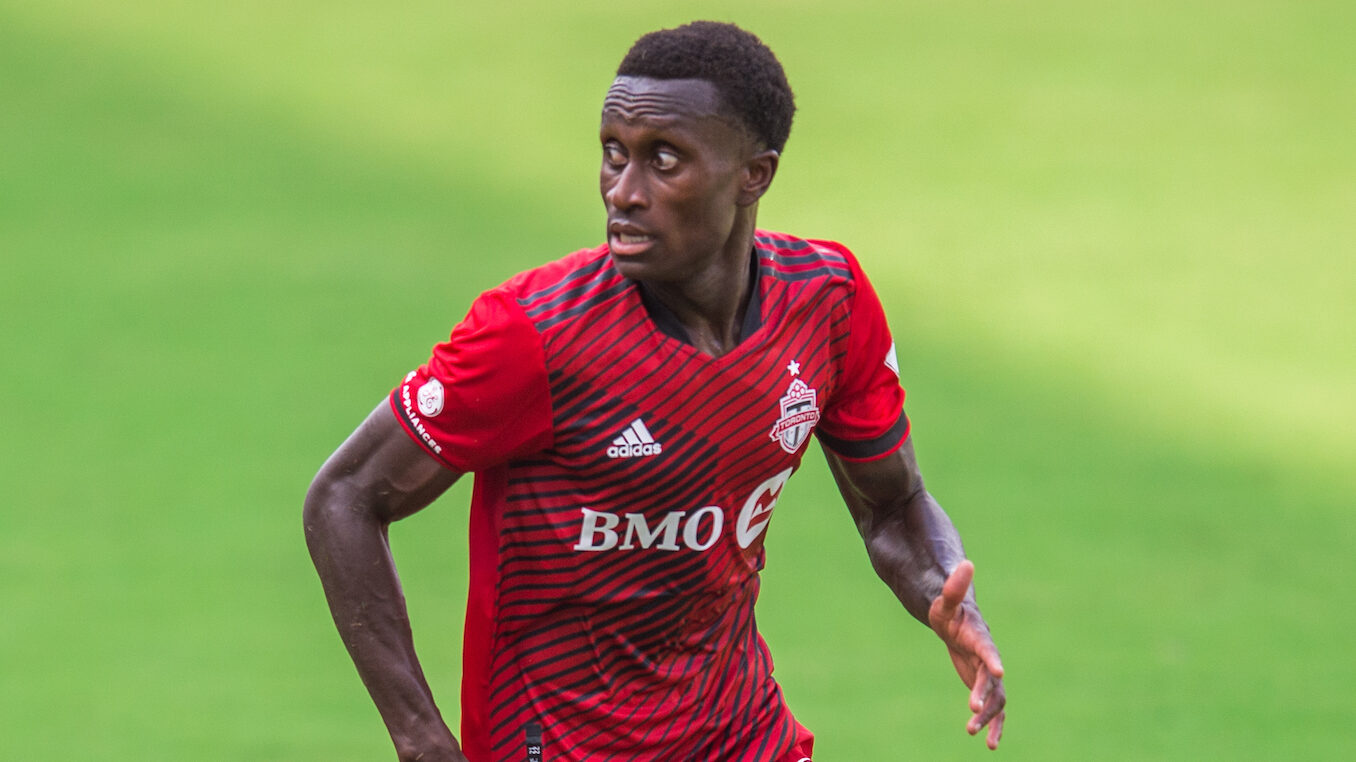 Toronto FC made one major signing on Saturday but also transferred out one of its talented defensive options. The Canadian club transferred right back Richie Laryea to English Football League Championship club Nottingham Forest, Laryea was a consistent starter for TFC over his three seasons with the club, excelling at both club and international level. Laryea, 27, joined the club in 2019 and went on to total 83 appearances across all competitions with nine goals and 12 assists for the Reds. Last season, he made 33 appearances across all competitions with three goals and one assist, but TFC failed to miss the playoffs under Chris Armas and Javier Perez. The right back earned 22 caps for the Canadian men’s national team, scoring one goal and registering three assists for the Canadian National team. He now embarks to England’s second-tier, looking to play a key role in the club’s push for promotion to the English Premier League. Here’s a closer look at all of the recent MLS news: Galaxy adds veteran midfielder Edwards Raheem Edwards will reunite with former Toronto FC head coach Greg Vanney with hopes of playing a key role in the L.A. Galaxy’s resurgence in MLS this season. Edwards signed a three-year contract with the Galaxy on Friday, which also includes an option for 2025. The Canadian international reunites with Vanney, who coached Edwards at TFC for his first two professional seasons in 2016 and 2017. The 26-year-old Edwards has totaled 92 regular season appearances in MLS, also playing for LAFC, CF Montreal, Minnesota United, and the Chicago Fire. Edwards has contributed five goals and 13 assists during his league career. A versatile player, Edwards can play multiple roles for the Galaxy including as a winger or midfielder. The Galaxy have failed to make the playoff in each of the last two seasons. D.C. United transfers Erik Sorga to Swedish club Goteborg D.C. United head coach Hernan Losada will have one less attacking option to call on this season after the transfer of Erik Sorga on Saturday. Sorga has joined Swedish first division side Goteborg on a permanent deal from D.C. United, ending his time with the Eastern Conference club. Sorga’s loan with Dutch second division side VVV-Venlo was terminated in order for the club to complete the transfer. Sorga joined D.C. United in January 2020 after being acquired by the club’s USL affiliate Loudoun United. The 22-year-old struggled to produce with D.C. United, totaling only one goal in 21 appearances for the club. He was loaned to VVV-Venlo in August 2021 and finished with three goals in the Dutch Eerste Divisie. D.C. United missed the postseason in 2021. Orlando City acquires Uruguayan midfielder Araujo Orlando City added youth to its midfield ahead of the 2022 MLS season, acquiring 20-year-old midfielder César Araújo. Araujo makes the switch from Uruguayan club Montevideo Wanderers, joining the Lions as a part of Major League Soccer’s U22 Initiative on a three-year contract. Araujo’s contract also includes a club option for 2025. A product of the Wanderers’ youth academy system, Araújo joined Montevideo’s first team in July 2019. Since then, the midfielder has provided six assists in 63 appearances across all competitions with the Uruguayan club, including appearances in the Copa Libertadores and Copa Sudamericana. The Montevideo native was named as the Wanderers’ Player of the Year in 2021 and earned a nomination for the Premios AUF Best XI this season. Rapids re-sign veterans Moor, Beitashour for 2022 season The Colorado Rapids retained two veteran defenders on their roster for 2022, re-signing Drew Moor and Steven Beitashour on Friday. Both players signed respective one-year deals to stay at Dicks Sporting Goods Park, with hopes of building off of last season’s impressive campaign. The Rapids claimed the No. 1 seed in the Western Conference, before falling to eventual MLS Cup finalists Portland Timbers. Moor, 37, returns for a 10th season with the club after rejoining the Rapids ahead of the 2020 season. In 2021, Moor played 300 minutes across 12 matches, making his 400th career MLS appearance and his 200th appearance with the Rapids. The 34-year-old Beitashour appeared in 11 matches and registered two assists for the Rapids in 2021, his first full season with the club. Prior to his move to Colorado, Beitashour won MLS Cup with Toronto FC and also had stops at LAFC and the Vancouver Whitecaps. The Rapids continued their busy week, which previously saw them acquire Aboubacar Keita in a trade with the Columbus Crew and sign Brazilian midfielder Max Alves da Silva to a U-22 contract.