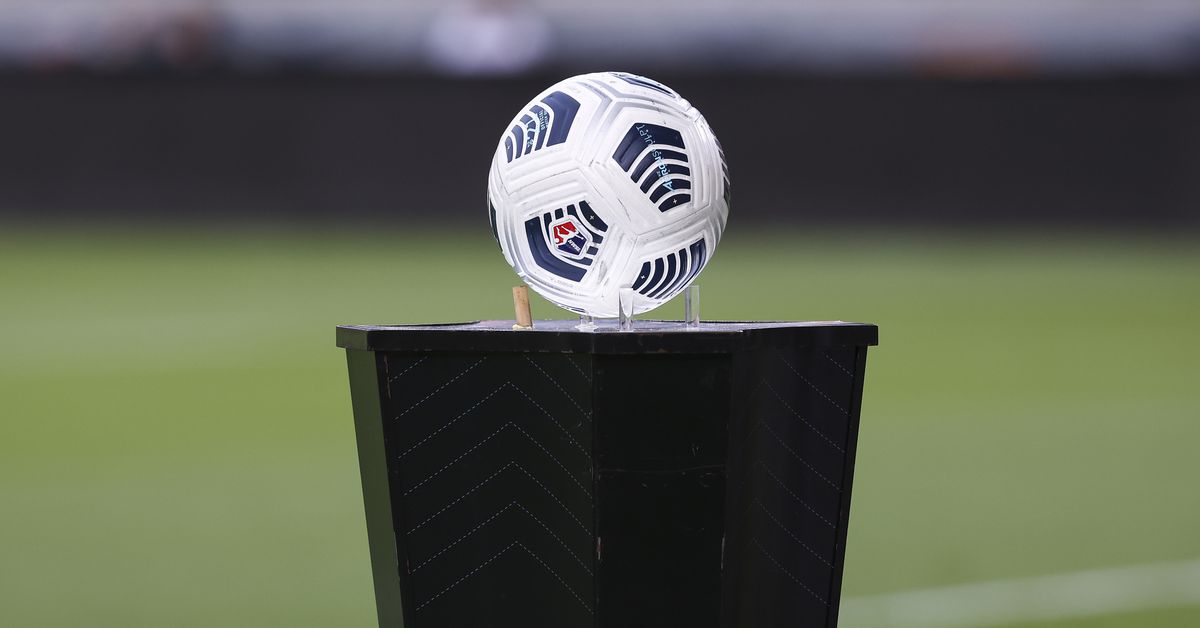 Troy Taormina-USA TODAY Sports Some clues it could be on the way. Last week I wrote about why San Diego’s NWSL expansion team hasn’t dropped its brand and crest and colors yet, even though they are set to start play next year, and then in recent days we saw some tangible clues that it could be on its way soon. Over the weekend, there was some chatter about a countdown clock on San Diego NWSL’s official website. Screenshot (sandiegonwsl.com) This image was taken on Sunday morning, so the countdown would seem to indicate a reveal is coming on Tuesday, Aug. 26. Except...the clock has been removed from the website. Did they want to avoid the hype? Did they change their mind on the timing? Are they afraid another NWSL team has screwed up so badly that their best-laid plans will be derailed, seemingly again? Who knows, really. While some contextual clues around the internet indicate a potential name of San Diego Wave FC, and the colors of the above countdown clock on the team website suggest a potential marine identity, we’ll have to see what happens. Perhaps that will be as soon as next week. Here’s hoping that’s the case. What do you think? Leave a comment below.