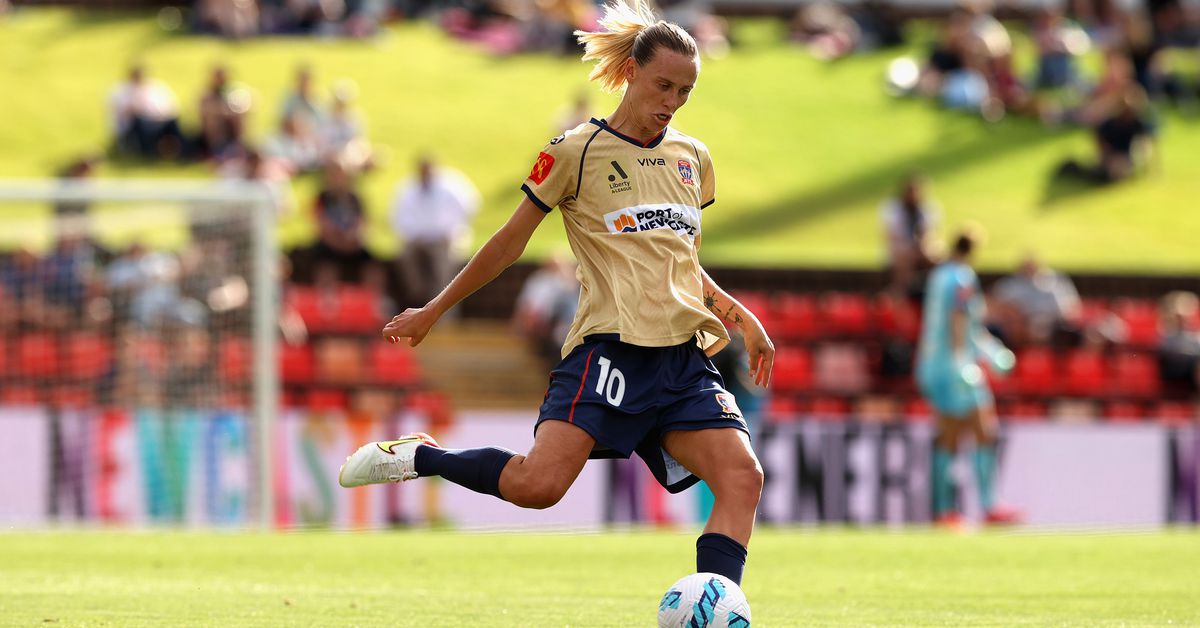 Photo by Ashley Feder/Getty Images Wave make two more additions to the inaugural squad San Diego Wave FC announced on Tuesday that they have acquired the rights to Emily van Egmond, and Taylor Kornieck, in a trade with the Orlando Pride. In exchange, Orlando receive $125,000 in Allocation Money —with a potential for additional funds should certain conditions be met — along with San Diego’s natural second-round selection in the 2024 NWSL Draft. We have acquired rights to midfielders @em_surf and @taylorkornieck via a trade with Orlando Pride. The wave keeps growing stronger. Welcome to Wave FC! pic.twitter.com/mkFadWE91B— San Diego Wave FC (@sandiegowavefc) January 18, 2022 “The acquisition of both Emily and Taylor are fantastic additions to help bolster our midfield area and give us the ability to compete as a brand new team in this extremely competitive league” said Wave FC head coach Casey Stoney in a statement. “Emily has vast experience in different leagues across the world and is a centurion at international level which is a great achievement and something that will really add to our squad. Taylor has already proved herself at NWSL level with some match winning performances and has a bright future ahead of her. I am very much looking forward to working with them both.” Kornieck was the third overall selection by the Pride in the 2020 NWSL Draft. Last season she started 13 of 22 matches, splitting her time between forward and defensive midfield, finishing the season with two goals to her tally. She played club soccer locally, at San Diego Surf. Van Egmond has spent recent years not just playing in Orlando, but has played in Germany, England, in NWSL for Seattle Reign and Chicago Red Stars, and several stints at her hometown club Newcastle Jets in the A-League. That experience will surely come in handy for the expansion side as they look to compete year one. Most importantly, they've begun to address a serious position of need, now bolstering their midfield. What do you think? Leave a comment below!