Analysis: The Winners and Losers of Matchday 1 in La Liga 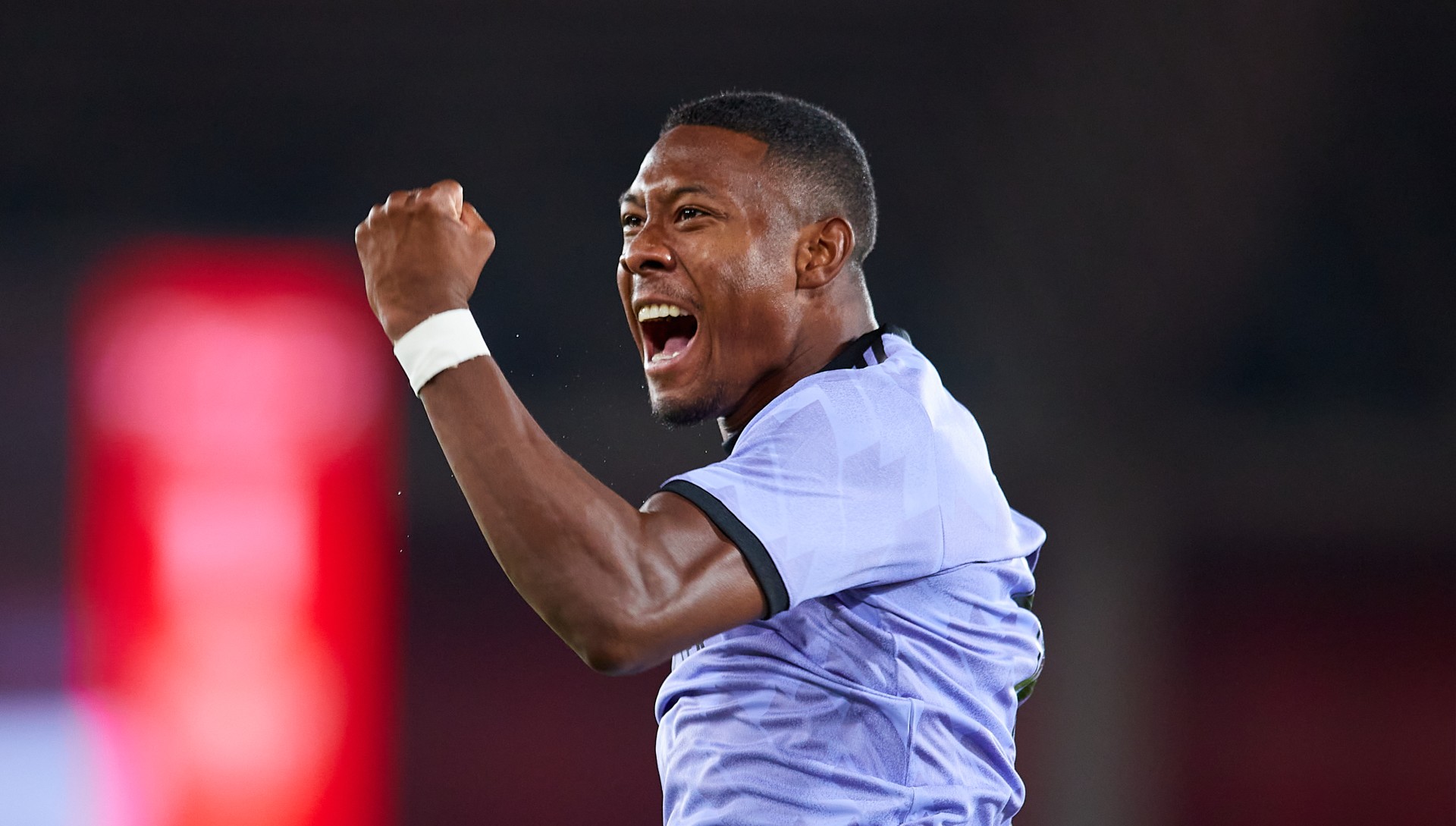