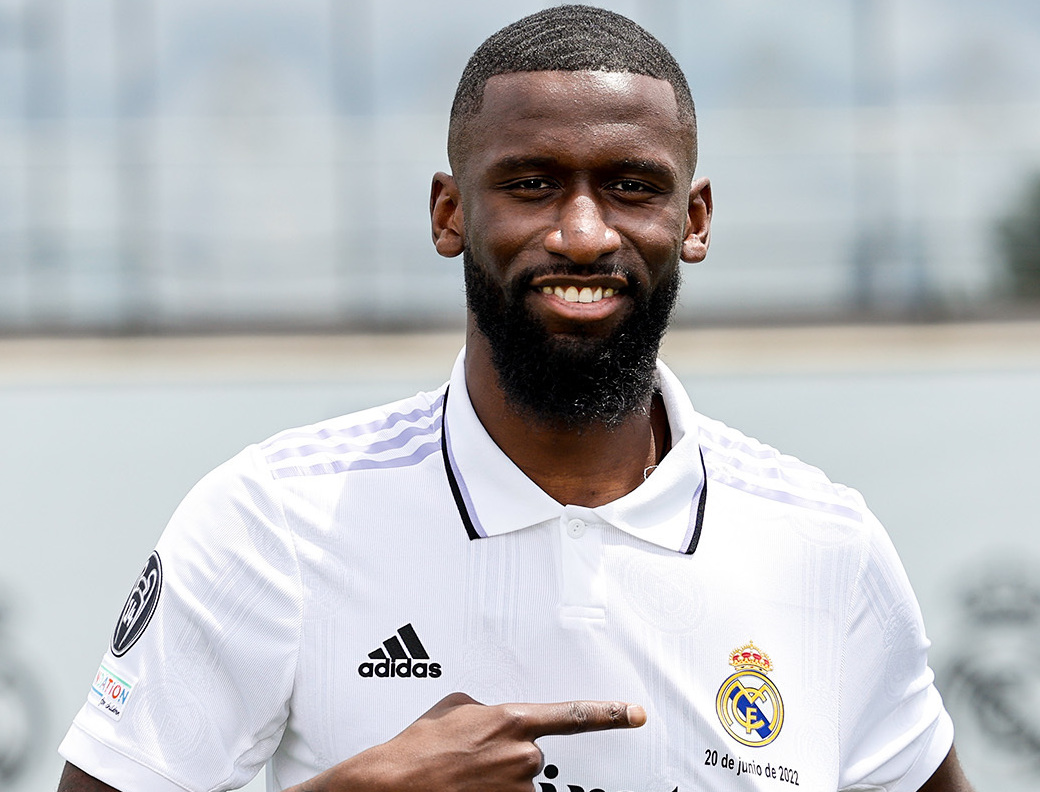 Plenty has been spoken and written about Carlo Ancelotti in the last year. When he arrived at Real Madrid, many were unsure about his capacity to turn them into a fearsome outfit. Those doubts have been turned into gushing reports about his incredible man management skills.The latest of those comes courtesy of Real Madrid’s summer signing Antonio Rudiger. The German defender arrived on a free from Chelsea in July and despite not securing a starting role yet, Rudiger had nothing but nice words for his boss.In an interview with German channel Sport1, translated by Sport, Rudiger explained how he was won over by Ancelotti.“I was barely in my new house for a few hours with my family when the bell went. I opened the door and it was Carlo Ancelotti. An impactful moment.”“He sat down at the table to eat with us and to get to know my family. He was there for two hours, we spoke about everything. I’ve never experienced anything like this, no manager has done anything like this for me.”He then went on to explain that in terms of man management, there is no-one better.“Don Carlo, a legend who was already collecting Champions League titles when I was a kid. Working with him is the most successful club in the world is marvellous.”Certainly Rudiger’s words appear to hold up. Frequently Ancelotti references the excellent atmosphere at the Santiago Bernabeu, but a large part of that is down to him. Even those who do not play regularly seem not to cause any issues under Ancelotti and when it comes to handling pressure, no team in Europe has shown themselves more capable.The post Antonio Rudiger anecdote proves unique management skills of Carlo Ancelotti appeared first on Football España.